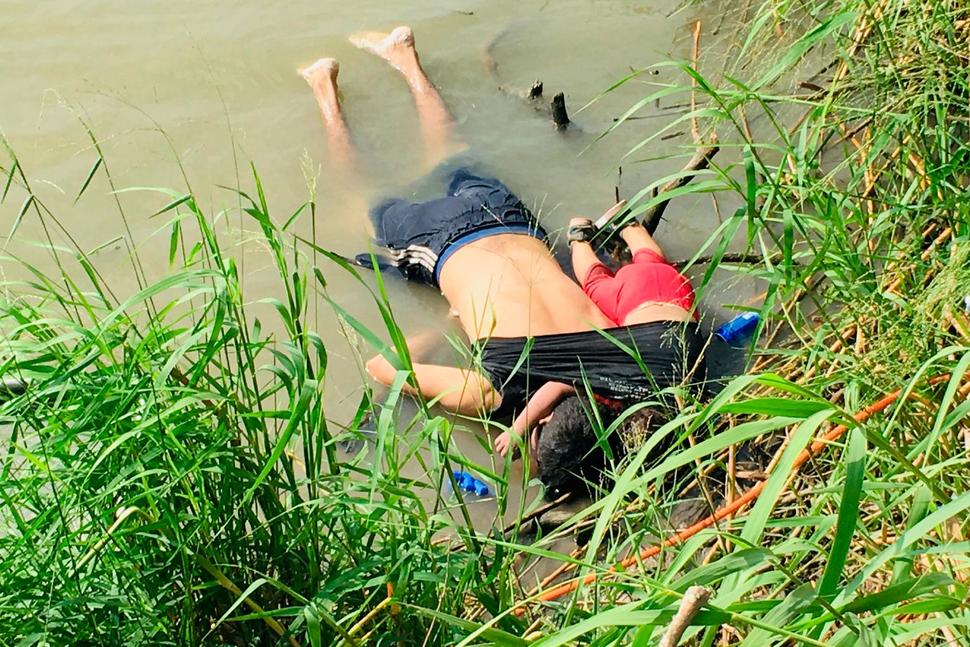 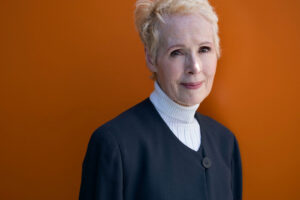 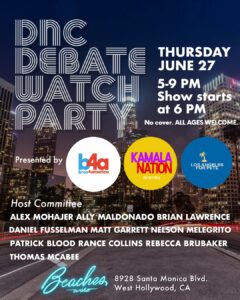 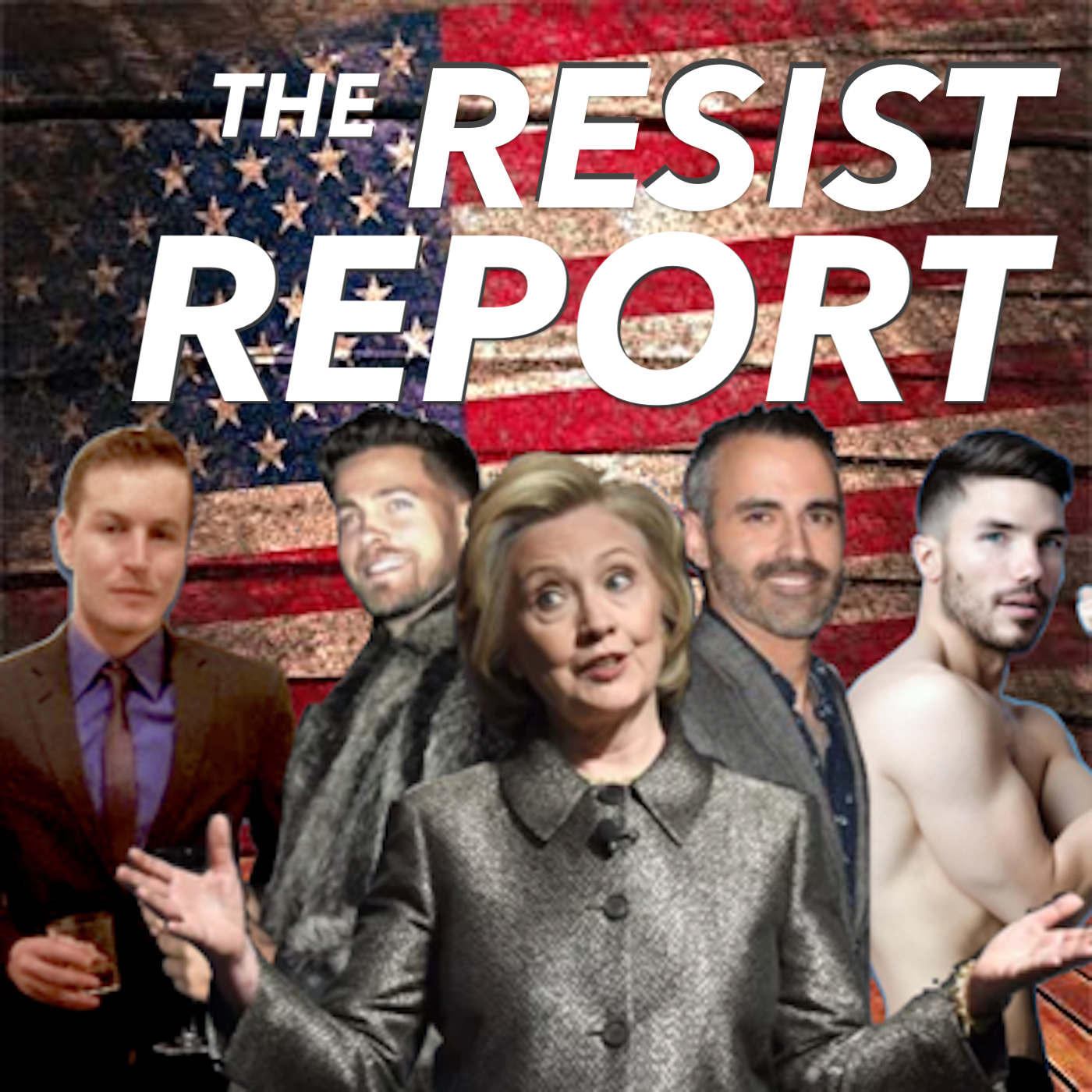 Bros4America is 100% volunteer-driven and all proceeds help us fight for social issues and progressive causes. Any amount helps!