On The Anniversary of Trump's Inauguration, Women's March 2.0 and a Government Shutdown 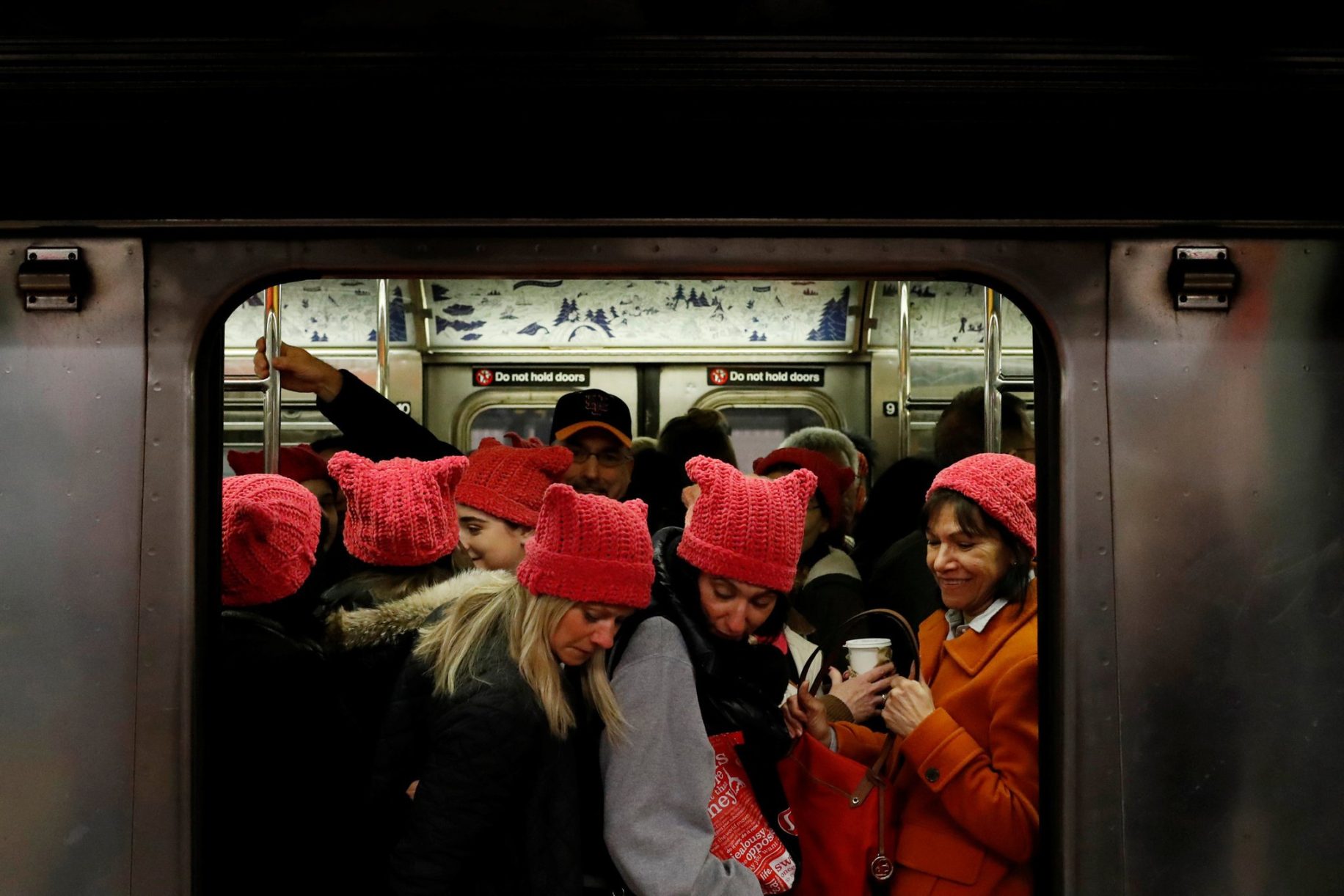 Saturday marked two major anniversaries and one possibly catastrophic new moment in history. On the one year anniversary of Trump’s inauguration, the federal government shut down it doors due to Republican failure to agree on a budget deal, despite controlling both houses of Congress, the executive branch, and the Supreme Court. Fitting then that these two moments in time should converge upon one another on the one year anniversary of the Women’s March (or Women’s March 2.0) which had its second showing Saturday in a massive protest that criss-crossed all across the United States and all seven continents.

Taking over with full hosting duties this week are usual co-hosts Daniel Fusselman and Thomas McAbee, and they discuss everything from Fusion GPS transcripts, to Trump’s Money Laundering, to Russian money funneled through the NRA, to Devin Nunes, to Russia & #ReleaseTheMemo, to DACA, to the Government shutdown, to the Women’s March 2.0.

The Bros 4 America Podcast is executive produced by Alex Mohajer, created with Audacity and distributed by BluBerry and PowerPress. The theme music is “It’s Always Too Late To Start” by Chris Zabriskie, and the show is co-hosted by Thomas McAbee, Daniel Fusselman, Alex Mohajer, and Rance Collins. Special thanks to Nelson Melegrito, Bros4Hillary co-founder, Matt Garrett, and Hillary Clinton, whose support gave us the fortitude to keep at it. Stay woke!