Who The F**k is Carter Page 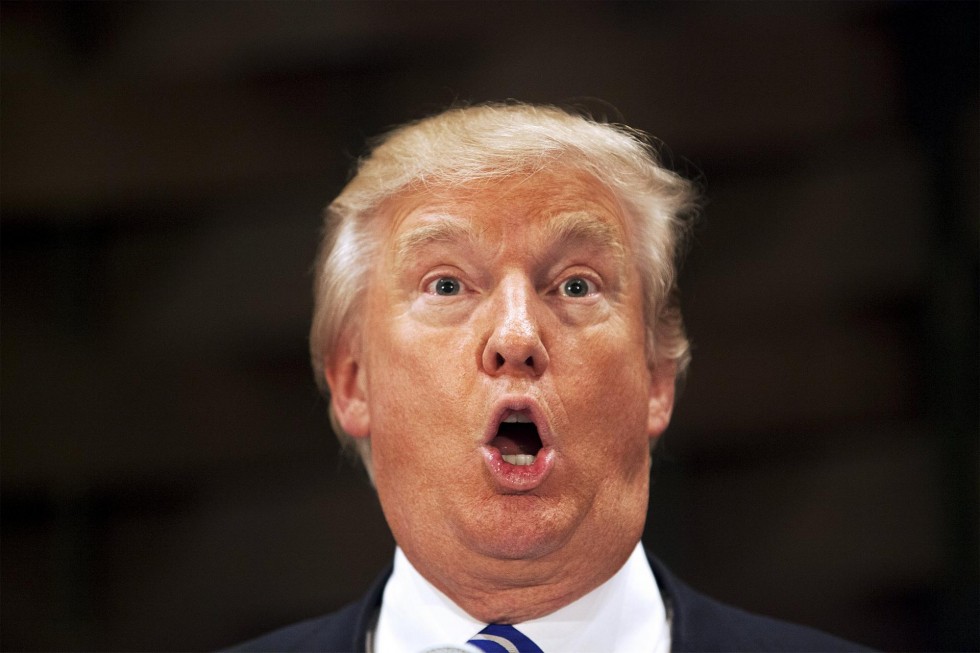 We count the days to ensure that they’re numbered.

Trump Watch is your news digest compiling the most relevant stories and news needed to keep your eye on Donald Trump and ensure accountability in Washington. With all the noise out there, you can count on us to cut through the crap and deliver the goods.

Stories about Donald J. Trump and his seemingly endless list of staff, aides, and advisors with links to Russia seem to weave in and around a figure a lesser known figure to the American public: Carter Page. Page is an oil industry consultant who served as Donald Trump’s chief foreign policy advisor during his presidential campaign in 2016.

This has not been a good week for Donald J. Trump.

And that’s saying something.

On Monday, yet another explosive report surfaced that proves troubling for the Trump camp, this time indicating that Page “was identified in FBI court filings as target of recruitment by three men identified as Russian intelligence agents.” Although Page was never accused in the court filings of having been successfully recruited as a spy, whether or not he disclosed his participation in an FBI investigation into the matter while on the Trump campaign, something he says he failed to do, is of crucial interest.

It’s yet another piece of a larger mystery — What did Donald Trump know, and when did he know it?

Just months after being inserted as head of the National Security Council, Trump lackey Steve Bannon has been removed according to every major news outlet in the nation. The decision was made by Trump following his January 28th decision to insert him, which was highly controversial as many feared it would politicize the role, which is of utmost concern for our national security.

In what is being dubbed the worst chemical attack in Syria in years, Syrian dictator General Bashar Al-Assad, a man who Mr. Trump has formerly praised, unleashed gaseous chemical warfare attack on a northern rebel-held area. Trump today said his views of Syrian President Bashar al-Assad my have changed, and called on Syrian backers Russia and Iran to prevent a recurrence.

Mr. Trump, it took the murder of Syrian children, the same ones who twice now you’ve moved to ban from entry to the United States, to consider your views of a tyrant and dictator may have changed?

The attack is being called a war crime, and it left dozens of people, including children, dead.

In yet another baseless accusation made against an Obama-era appointee, according to the New York Times, Donald Trump accused former national security adviser Susan Rice of committing a crime by seeking to learn the identities of Trump associates swept up in surveillance of foreign officials by United States spy agencies. No evidence was proffered to support the allegation, which former i

ntelligence officials have said do not constitute an unusual or unlawful act. Rice, by all accounts an esteemed civil servant, is just the latest distraction from escalating stories implicating Mr. Trump’s campaign had involvement with the Russian campaign to interfere with the 2016 presidential election.

Beginning early Tuesday evening and slogging through the middle of Wednesday morning, Senator Jeff Merkley, Democrat of Oregon, held forth on the Senate floor for more than 15 hours in protest of the nomination of Judge Neil M. Gorsuch to the Supreme Court.

But it wasn’t exactly a filibuster. Either way, with Senators Dianne Feinstein and Patrick Leahy committing to vote no on a motion to end debate on Gorsuch’s nomination, Senate Democrats now have the 41 members needed to filibuster his appointment, a move that Republicans say they will “go nuclear” by changing parliamentary rules to remove the 60 vote threshold needed to confirm Supreme Court justices.

The vote is scheduled for tomorrow (Thursday).

“On Monday, the White House started another round of rushed negotiations to revive their disastrous health “care” bill. A room filled with a diverse set of minds, ranging from the most extreme Republicans to slightly less extreme Republicans, conjured up an agreement on a new bill that would effectively eliminate protections for people with pre-existing conditions.

Donald Trump promised that he would not allow insurers to refuse to cover people with pre-existing conditions or make them pay more for coverage. Consider this another broken Trump promise.”