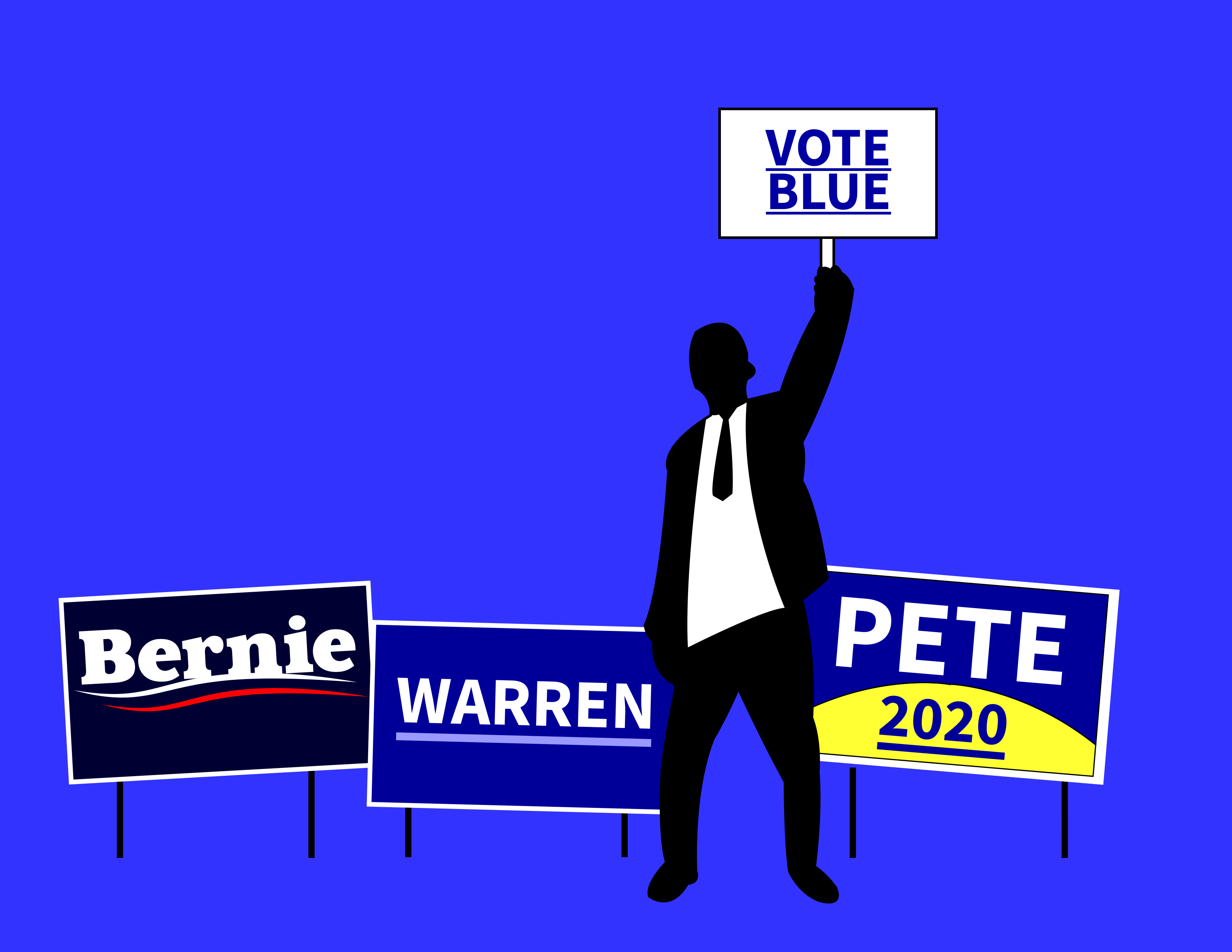 Photo by Sean Keohane / The Equinox

Bros4America is announcing our Vote Blue No Matter Who (#VoteBlueNoMatterWho) campaign. As we approach the general election, we recognize that a broad coalition is needed to defeat Donald Trump in November, and that re-electing the incumbent poses a dire existential threat to our country and democracy that far outweighs our policy or personal disagreements with any of the Democratic contenders.

Bros4America started as Bros4Hillary, a Hillary Clinton advocacy group in 2016, and many of our long-time members and leadership team saw firsthand how divisiveness in our primary fractured the coalition needed to stop Trump. T

If we are to learn the lessons from that election, and we care about saving our country from a man who has now become emboldened by his own party’s unwillingness to hold him accountable, then we must coalesce around whomever the Democratic Party nominates to challenge him in the general election this November.

The consequences for failing to build this broad coalition are dire: climate change, the Supreme Court, the federal judiciary, an rising deficit, draconian immigration policies, economic policies that make the rich richer and the poor poorer, and a student loan crisis that is holding back an entire generation from any semblance of financial freedom are in the balance.

Moreover, as we work to remove this president from the White House, we must reject his toxic and divisive tactics and policies. We cannot become the thing that we are fighting against.

The social media sphere has become increasingly toxic. We understand the fear and frustration that has permeated the discourse. We feel and understand your pain.

In 2020, commentary that denigrates people of color or women cannot be tolerated, and we must rise up and condemn it whenever we see it. We simply can’t have it. It’s not what we stand for and it’s not who we are. If you disagree with a position, tackle the merits, not the person.

Similarly, misinformation must be tackled aggressively and early. Double check your sources. Process information judiciously. The Russians, much like in 2016, are working feverishly to sow discord and divide us on social media using deep fake videos and divisive, polarizing rhetoric and even misinterpreting or mischaracterizing the candidates’ records. Most recently, the president himself posted a fake, doctored video of Joe Biden seemingly endorsing Trump.

Not today. Not this time.