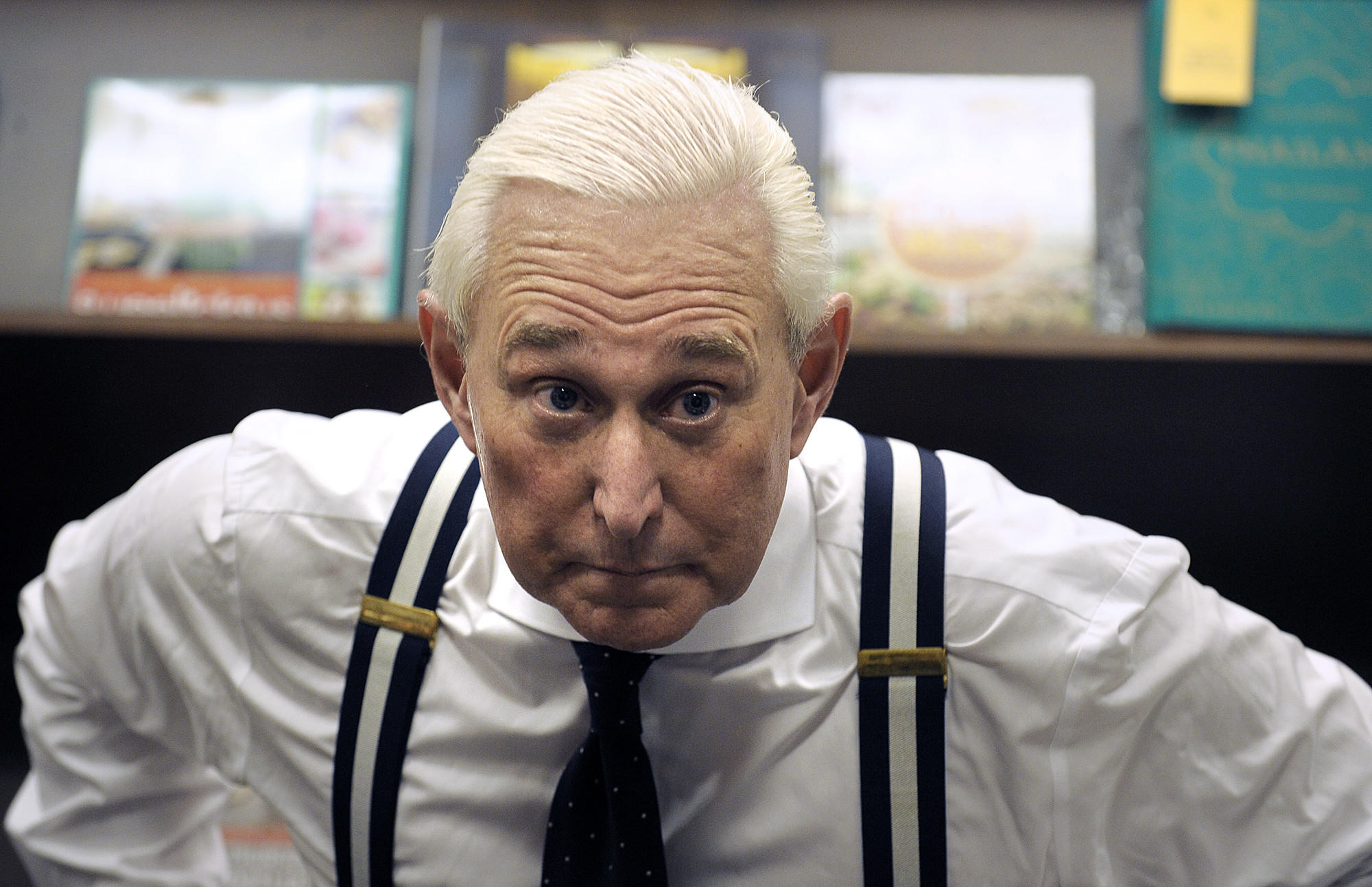 Political commentator Alex Mohajer, who has emerged post-election as one of the chief critics of Mr. Trump’s administration and it’s legitimacy, appears to have broken news overnight that Republican strategist and long-time Donald Trump advisor Roger Stone admitted to colluding with Julian Assange and the Kremlin to damage Hillary Clinton’s campaign during the 2016 American presidential election campaign season.

Other outlets began reporting within hours but it appears Mohajer was first-in-time on reporting.  Stone’s admission, which happened late last night via Twitter, has since been deleted, but Mohajer’s story for HuffPost, “Unhinged Trump Advisor Roger Stone Launches Into Twitter Temper Tantrum,” has gone massively viral with over 27,000 social media shares.

People may tweet their thoughts to @alexmohajer on Twitter. (For transparency, Mohajer is the co-founder of Bros4America. Go, Alex!)

Mohajer received an outpouring of harassment and became the enemy of the alt-right, including being  called a “crackpot” by Tucker Carlson on FOX News,  when he became the first journalist in America to opine publicly that Donald Trump’s presidency is illegitimate, and its follow-up conclusion, that Hillary Clinton is the rightful 45th President of the United States and therefore should demand judicial intervention…namely a new election.

Perhaps Mohajer will have the last laugh after all!

legal strategy for attorneys representing the president in legal proceedings related to Trump/Russia.

Finally, in a tweet which appears to now be removed, Stone seemed to admit to having colluded with WikiLeaks during the 2016 presidential election to sabotage Hillary Clinton’s campaign. Stone tweeted that he “never denied perfectly legal back channel to Assange who indeed had the goods” on Hillary Clinton, using hashtag #CrookedHillary in a throwback to a familiar campaign motif.

The claim that he had an indirect back channel to Assange is one that Mr. Stone has waffled on, having previously made a similar admission in October of last year. In February, however, the New York Times reported that Stone was one of a growing number of Trump advisers and allies now being investigated by the Federal Bureau of Investigation for alleged contacts with Russian officials during the 2016 presidential election. Stone publicly denied being involved with any FBI investigation into alleged Trump connections to Russia in an interview with NBC News in February.