TrumpCare Back From The Dead! Urge Senators to Vote 'No' on Graham-Cassidy Bill 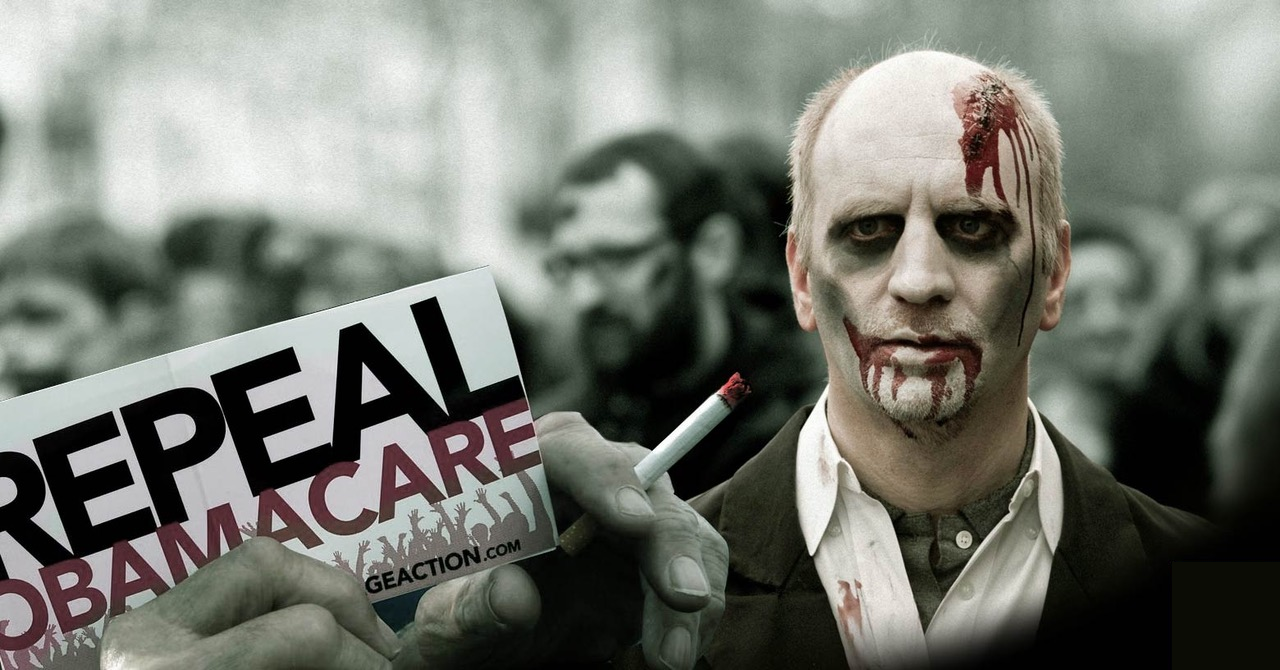 In what is now the fourth attempt this year to repeal and replace Obamacare, Congressional Republicans have resuscitated Trumpcare back from the dead.  The bill has been given a new name– the Graham-Cassidy Bill– which some have speculated is to hide a sheep in wool’s clothing.

But this latest version of Republican-led efforts to overhaul our health care system is just as destructive, amoral, and hurtful as it’s predecessors. Once again, the bill fails to protect Americans with pre-existing conditions, and will be an enormous financial burden to the states while knocking millions off of their coverage.

Some are speculating that the vote will wrest on three Senators: Lisa Murkowski of Alaska, Susan Collins of Maine, and John McCain of Arizona. They have been instrumental in stopping Trumpcare in the three previous failed attempts this year.  However, these are a list of all Republican Senators to call.  Please make call

Make calls NOW and urge senators to vote NO on #GrahamCassidyBill: