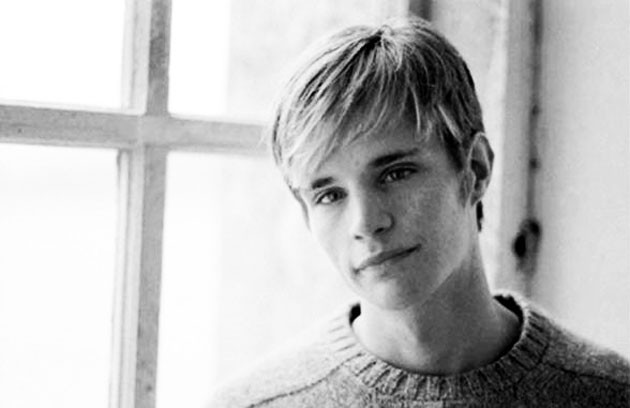 We have fought bigger, scarier clowns than you, Mr. Trump.

24 hours ago, reality for a gay American was different than the one that has come to the fore in the wake of significant actions taken by the Trump Administration to curb LGBTQIA rights and create an air of exclusion rather than inclusion. Indeed, in the past 24 hours, Mr. Trump has has all but declared war on the LGBTQ community with three executive actions with no real political spin or pretext offerings as to their practicality or the strict government purpose for which they are being used.

First, from OUT Magazine, the Trump Administration will not include LGBTQ people in the 2020 census.

After the U.S. Census admitted that it had “inadvertently” included “sexual orientation” and “gender identity,” in a long-awaited report outlining new categories for the survey. In response, GLAAD’s CEO, Sarah Kate Ellis, branded the move as a “systematic effort on behalf of the Trump administration to erase LGBT people.” Last year, various federal agencies urged the Census Bureau to include sexual orientation and gender in their data as it was crucial to their role in enforcing the law.

…as well as many other protections those workers enjoyed. Trump rescinded the Fair Pay and Safe Workplaces order, also known as Executive Order 13673, that President Obama issued in 2014. That order required companies wishing to contract with the federal government to show that they’ve complied with various federal laws and other executive orders. Notably, Obama issued that order in tandem with Executive Order 13672, which prohibited contractors from discriminating on the basis of sexual orientation or gender identity. This means that there is no way to enforce the LGBT protections granted in 13672.

Third and most profound, perhaps, is the Trump administration’s stated intention of cutting 1.23 billion dollars in research from the National Institutes of Health. That means HIV/AIDS research and services.  From Bloomberg:

…according to a White House document sent to congressional appropriators…. A worldwide initiative to help people with HIV and AIDS, known as PEPFAR and heavily focused on patient treatment in Africa, would be slashed by almost $300 million under the plan. The savings would be found by slowing the rate of new patients put on treatment and reducing support to “low-performing countries.” States also would face a $50 million cut that would target “less effective HIV research and prevention activities.”

It is a dark day in America and a sad day for the LGBTQ family .