BrosCast Live: "I just got off the call with Hillary" 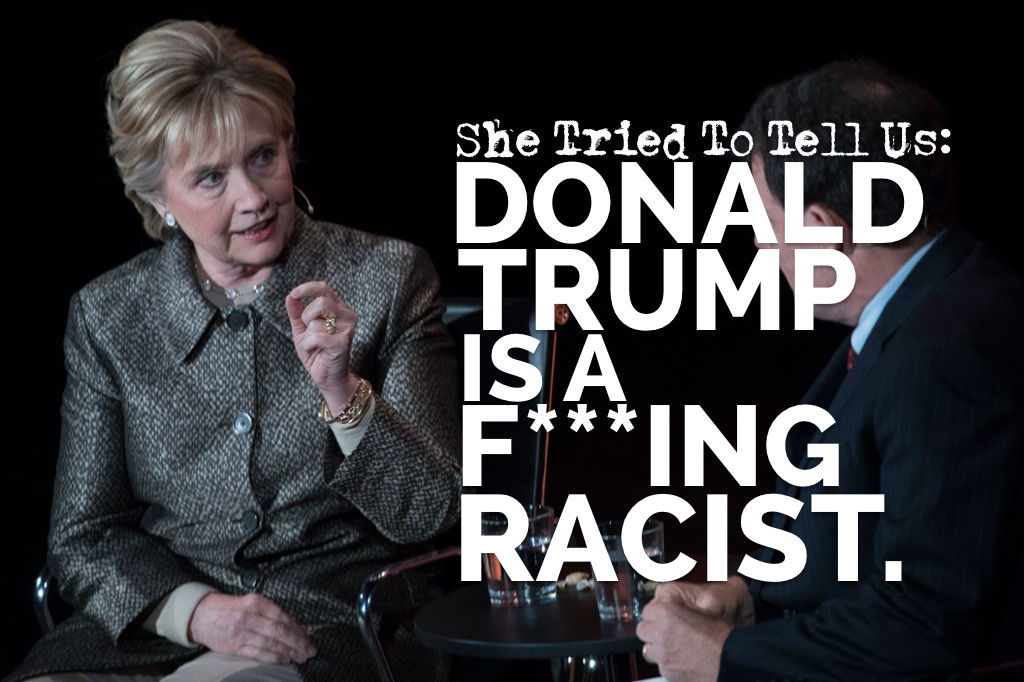 This past weekend, violent white supremacist rallies rocked the small town of Charlottesville, Virginia in the latest move towards normalcy for the alt-right. The movement gained traction by then-candidate Trump during the 2016 presidential election campaign, and then was catapulted into the mainstream with his narrow electoral college victory in November, a feat that reports have since shown would not have been possible but for hostile foreign intervention and FBI Director James Comey’s release of a letter to Congress a week before the election meant to implicate criminal wrongdoing by the Democratic nominee.

That Democratic nominee was ultimately cleared of any wrongdoing. Nevertheless, the damage was done. 79,000 votes in 3 states decided the electoral college in an election where 136 million people voted. The fact that many feel Hillary Clinton is the rightful President of the United States and Donald Trump was elected illegitimately, is only exasperated by Clinton’s astounding prescience, forethought, and ability to assess her sociopolitical surroundings, qualities that are appreciated far more in retrospect than they were in real time.

If you think the events that transpired in Charlottesville have nothing to do with the 2016 election, think again. Donald Trump spent the majority of his time on the campaign trail stoking racial fears, inciting violence at his rallies, playing coy with white supremacists, and making outwardly racist statements about muslims, blacks, and Mexicans. And Hillary Clinton was there calling him on it and repudiating it every step of the way.

In an all new episode of “She Tried To Tell Us,” Hillary Clinton tried to tell us during one of the three presidential debates that Donald Trump is a f**king racist! #MAGA