These Are Not Normal Times 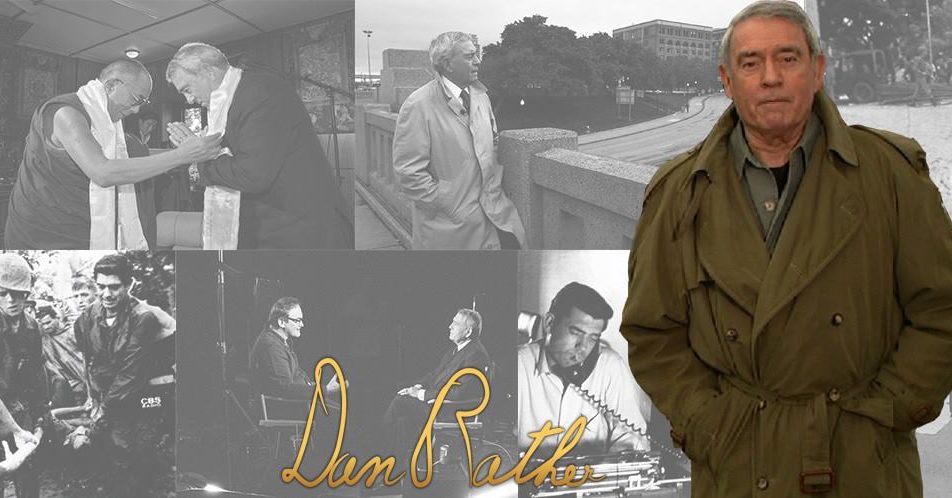 When you have a press secretary in his first appearance before the White House reporters threaten, bully, lie, and then walk out of the briefing room without the cajones to answer a single question…

When you have a President stand before the stars of the fallen CIA agents and boast about the size of his crowds (lies) and how great his authoritarian inaugural speech was….

These are not normal times.

What can we do? We can all step up and say simply and without equivocation. “A lie, is a lie, is a lie!” And if someone won’t say it, those of us who know that there is such a thing as the truth must do whatever is in our power to diminish the liar’s malignant reach into our society.

There is one group of people who can do a lot – very quickly. And that is Republicans in Congress. Without their support, Donald Trump’s presidency will falter. So here is what I think everyone in the press must do. If you are interviewing a Paul Ryan, a Mitch McConnell, or any other GOP elected official, the first question must be “what will you do to combat the lying from the White House?” If they dodge and weave, keep with the follow ups. And if they refuse to give a satisfactory answer, end the interview.

Facts and the truth are not partisan. They are the bedrock of our democracy. And you are either with them, with us, with our Constitution, our history, and the future of our nation, or you are against it. Everyone must answer that question

Dan Rather is an iconic and award-winning American journalist who has served with distinction since the 1950s. He is the host for The Big Interview on AXS TV and his independent production company is developing high-quality non-fiction and narrative content across a range of traditional and digital distribution channels. You may tweet him @TheDanRather or visit his website www.danrather.com.