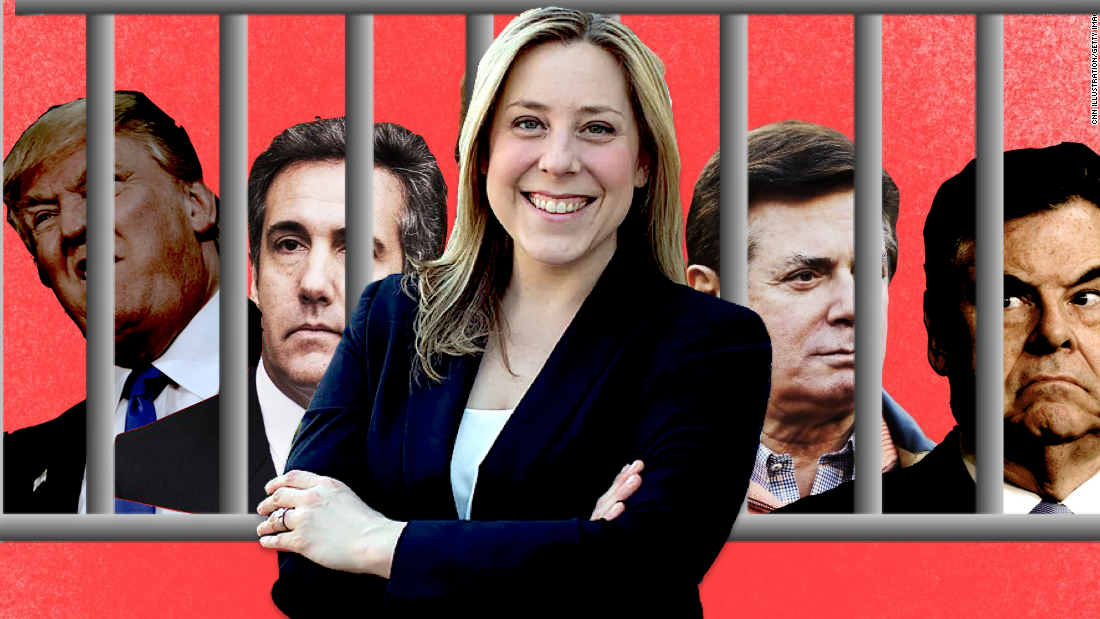 Photographs courtesy of Getty Images and Liuba for Congress.

Liuba Grechen Shirley may not know it yet, but the verdict is in: the Democratic candidate for the U.S. House of Representatives in New York’s 2nd Congressional District, which is currently represented by 25-year incumbent Republican Peter King, is a political star on the rise.

“More than half of our representatives are millionaires who don’t understand how their decisions affect our lives,” Grechen Shirley said defiantly in an exclusive interview with hosts Alex Mohajer and Daniel Fusselman on the August 22, 2018 episode of Bros for America, the progressive political podcast. The first-time candidate has her eyes set on a political Goliath in her quest to unseat King, and was told from the outset that the Republican heavy-weight had taken office when she was only 12-years-old and that “no one could unseat him.”

But true-to-form, Liuba persisted. What began as a concerned citizen organizing protests outside of King’s office for his support on the Muslim ban, turned into starting her own Indivisible chapter, taking meetings with King to challenge him on his voting record, and then ultimately, deciding to run for office.

Grechen Shirley has put her money where her mouth is, so to speak, even if that money was non-existent to start. The working mother of two young children is running a grassroots campaign against an incumbent Republican (and Trump acolyte) with a $3 million war chest to his name, but she refuses to accept any corporate PAC money. Still, through sheer grassroots activism and determination, she has managed to outraise her opponent in the most recent quarter and is the first challenger for King’s seat in 25 years to outraise him.

And she did it with no corporate PAC money. None.

Indeed, Liuba is already a proven changemaker, and she has not even been elected yet: disturbed by the financial roadblocks set up to prevent working class people from running for elected office, she petitioned the Federal Elections Commission to allow funds raised in political campaigns to be used on childcare and won, opening the door for more working-class moms and dads to run for Congress, and thereby changing the landscape of candidates.

The “must-watch political ad of this season” is Personal, by Liuba Grechen Shirley. The ad has already been called the must-watch ad of the midterm elections. In both the video and her interview, she captures the sentiment of an enormously frustrated, determined electorate mobilized and anxious to take their country back from the corrupt and the wealthy who have had far too much influence in Washington.

She also does not hesitate to skewer King, and rightfully so. Democrats tend to overplay a self-righteous refusal to bite back, to rise above the fray. But the time for playing nice is over. Guided by the truth and armed with her convictions, Liuba is unafraid to SWING.

“[Peter King] has been in office for 25 years and he has consistently voted to hurt people in our district and all across the country. He voted to take healthcare away from 74,000 people in our district last year, to raise premiums $2,000 on a family of four, he has voted against Paid Family Leave, against equal pay for women for equal work, he’s voted to let coal companies dump waste into our water, and he couldn’t protect us against this Tax Plan. 47% of Long Islanders will see our taxes go up this year and our property values go down 10-15%.”

King’s unsavory treatment of minorities and women is well-documented. Earlier this year, we unearthed a clip from 1994 in which King harassed and denigrated Rep. Maxine Waters (D-CA), foaming at the mouth as he becomes more and more incensed at the prospect of an African American woman speaking up for herself.

With just over 70 days left before Election Day, Grechen Shirley stressed the importance of getting the word out about King’s abysmal record and implored listeners to join her campaign and to donate in any amount. “This is a grassroots campaign of neighbors talking to neighbors, and that’s what Democracy is: fighting back, knocking on doors, calling your neighbor, talking about the issues that matter.”

During this week’s regular episode of Bros for America (the podcast), Alex Mohajer and Daniel Fusselman are joined by Thomas McAbee and Rance Collins for a discussion of the week’s hot topics and current events, with the prime-focus being on the Paul Manafort and Michael Cohen convictions.

With Paul Manafort being convicted on 8 of the 16 felony criminal charges (at least one from each type of indictment) and a mistrial being declared on 10, Donald Trump’s former campaign chairman will become the first from his inner circle to be tried and convicted by trial, and with a healthy number of convictions, the first test of Special Counsel Robert Mueller’s strength has passed muster.

But even more significant is Michael Cohen’s guilt, similarly on 8 felony charges, as he voluntarily plead guilty to these charges, and will presumably not only cooperate with the Special Counsel, but in his admission of guilt, blatantly implicated the president, saying that in no uncertain terms, he acted at the will and pleasure of the President.

The Bros discuss the significance of these convictions and what will happen if Donald Trump is himself indicted. Listen to it now.

Listen to the Bros for America Podcast FREE!

Mirror Mirror
on the wall,
who’s the biggest #shithole
of them all?