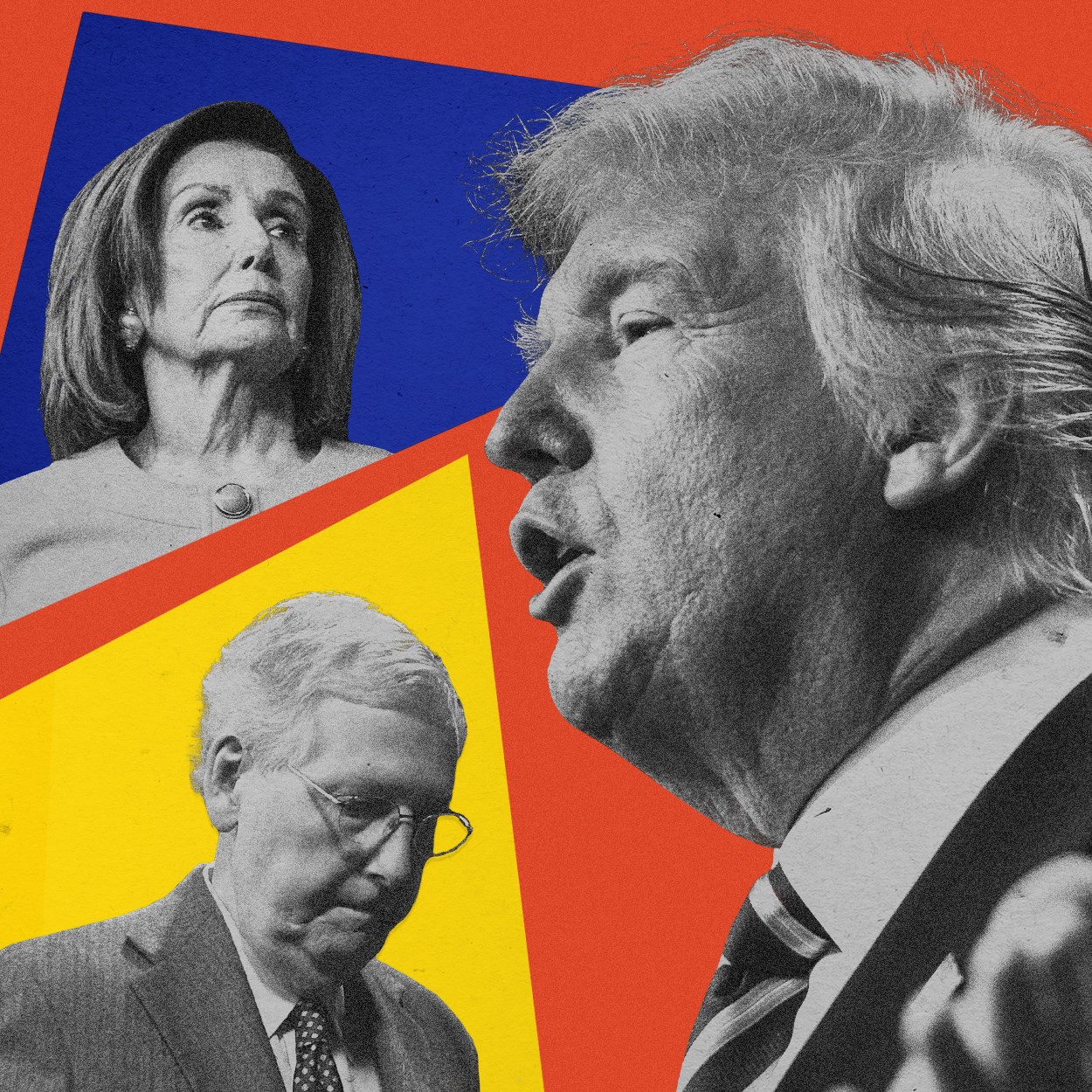 The Resist Report by Bros4America is back for it’s third season premiere, and is breaking down all of the latest news about the Senate Impeachment Trial of the 45th President of the United States, Donald J. Trump, who was formally impeached by the United States House of Representatives in December.

The Democratic House Managers led by Congressman Adam Schiff delivered a powerful series of presentations over three days, including his emotional closing argument which made headlines and went viral. Check it out here:

The news of the week has been that the Senate Republicans have refused to hear additional witnesses or evidence, while simultaneously complaining that they have “heard nothing new” during the presentations made by the Impeachment Managers from the House. A growing movement has been making its way across the country asking that citizens “swarm the senate” with phone calls demanding that the Senate Impeachment Trial be fair and hear additional witnesses and evidence.

We want a fair impeachment hearing. Let the evidence come to light. Anything less is a cover-up and a violation of their oath to protect the constitution!