The One Where the Bros Meet Hillary. F**king. Clinton. 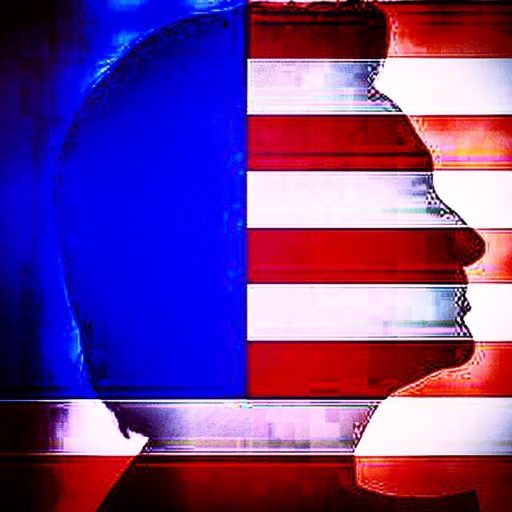 How the Bros Meet Hillary

The last time the Bros were able to meet Secretary of State Hillary Clinton was in May of 2016, when the former presidential candidate was still vying for the Democratic party’s nomination.  Fast forward to Friday, December 1st 2017, over a year after the 2016 presidential election had come and gone, only to see their opponent, a one Donald J. Trump, assume the White House much to everyone’s shock. Mrs. Clinton was in Pasadena, California for a book signing of her election memoir, “What Happened,” which has broken sales records, including besting the total sales of Mr. Trump’s foray into authoring literature, “The Art of Making a Deal.”

The Bros, who started as Bros4Hillary with a large number of their membership based out of Los Angeles, but who have leadership and membership across the United States, had the opportunity to meet her again since the election loss and it’s a chance they couldn’t pass up.

Bros4America podcast co-hosts Alex Mohajer, Thomas McAbee, and Daniel Fusselman discuss meeting Hillary, Trump/Russia developments, the passage of the GOP Tax Scam bill and what it will mean for consumers, and they go in extra hard against Fox News and fake news.