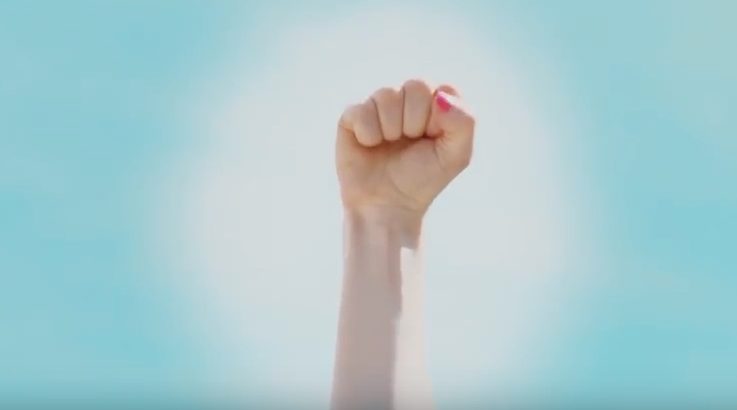 In honor of International Women’s Day, and in solidarity with the Women’s March organizers who were arrested during the “Day Without Women Rally” outside of Trump Towers in New York City today, check out the moving music video for “The Girl Who Could Change The World,” a song by Joanna de Seyne Beacom and Loree Gold, with vocals by Latisha Van Simon, and wonderful work by Director of Photography Marc Saltarelli.

The music video features amazing original footage of the Women’s March on Washington and an array of celebrity appearances with performance footage, including cameos from Angela Davis, Gloria Steinem, Linda Sarsour, and America Ferrerra.

Check it out, here: