The Curious Case of Rosneft 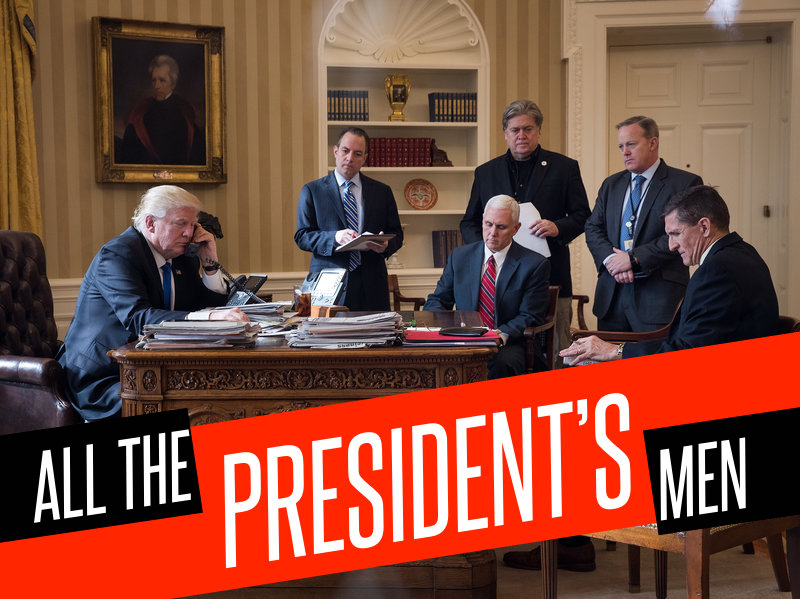 Last week, while Americans pored into the streets expressing their outrage over Donald Trump’s immigration ban that seeks to prohibit entry into the United States by Syrian refugees and muslims from seven Muslim countries linked to terror, some troubling global developments occurred quietly and out of the glare of the public spotlight that may be of dire concern.

Indeed, Rosneft, the Russian Government-owned oil company, sold off 19.5% of their stock in a highly suspicious manner last week, particularly in light of Donald Trump’s continued reluctance to present the American people a copy of his tax returns, and a highly-anticipated telephone conversation between Trump and Russian President Vladimir Putin that transpired on Saturday.

According to reports, the company made the transfer of sale to two (2) respective companies. The first is owned by the Qataris and another owned by a Swiss oil trading firm.

Reuters: How Russia sold its oil jewel: without saying who bought it.

The sale 19.5 percent stake, a massive share, in it’s giant oil company, for a country whose only real and primary output is oil, demarcates one of Russia’s biggest privatizations since the 1990s. And yet, despite this massive sale with potential worldwide implications, it still isn’t possible to determine from public records the full identities of those who bought it.

However, Reuters confirmed that the aforementioned firms only paid less than 10% of the purchase price. The other wonder in the deal that is raising eyebrows and a flurry of speculation involves the now-infamous Trump dossier, which was reportedly prepared by ex-MI6 British spy Christopher Steele. The dossier was released by BuzzFeed a couple weeks ago despite it’s contents not having been independently verified.

More specifically, one of the participants to the deal is a shell company which protects a second shell company. In Steele’s dossier, he alleges that the Russians offered Trump 19% of Rosneft to drop the sanctions against Russia.

And then by some wondrous feat of coincidence, 19.5% of Rosneft gets sold right around the time that Donald Trump is set to take a high-profile phone call from Russian President Vladimir Putin. To, you know, talk for their very first time ever. Never spoken before. Nope. Never.

The “Muslim Ban” controversy from this past weekend may have been yet another of Donald Trump’s diversionary tactics, a false flag. Every time he intentionally goads the public into an outcry, there seems to be some thing he would like us to avert our eyes from. Whether appointing Steve Bannon to the head of the National Security Council, or causing a partisan squabble about Inauguration Day crowds to cover up his gag orders on the Environmental Protection Agency, etc.

They violated the constitution to take all of the media coverage and attention from political adversaries, as mysteriously Rosneft ownership is getting transferred. This also occurs almost simultaneously to ALL of the top officials at the State Department having been asked to retire, resign, or have been fired.

We need to see Donald Trump’s tax returns.  There is no other way around it.