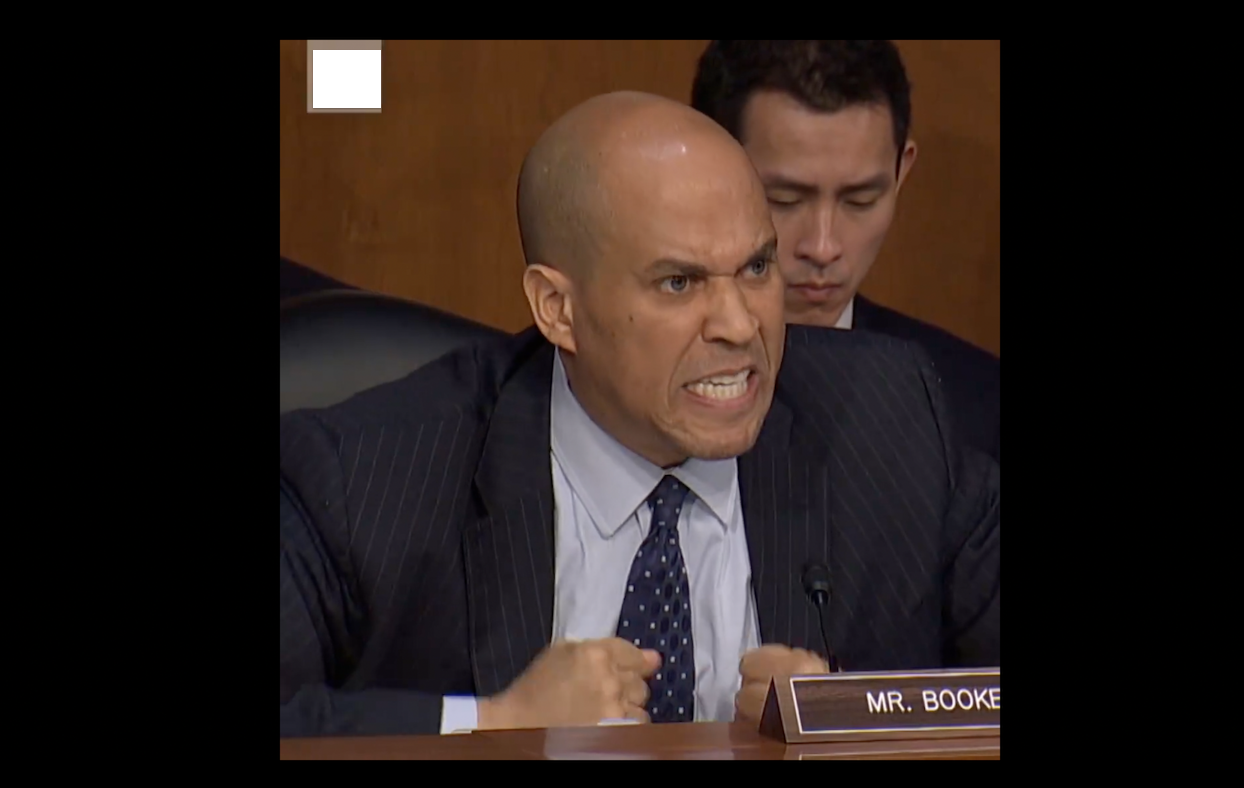 The Congress was back in session Tuesday following the Martin Luther King Jr. holiday to celebrate the civil rights icon, a fact not lost on Senator Booker. Booker referred to MLK Jr. as one of the “greatest heroes in this country who spoke out about people who have convenient amnesia or [are] bystanders.”
Embed from Getty Images
The president is said to have spent the holiday golfing rather than performing an act of service, per presidential custom.
Related Topics:cory bookerdonald trumpnewsracismvideo