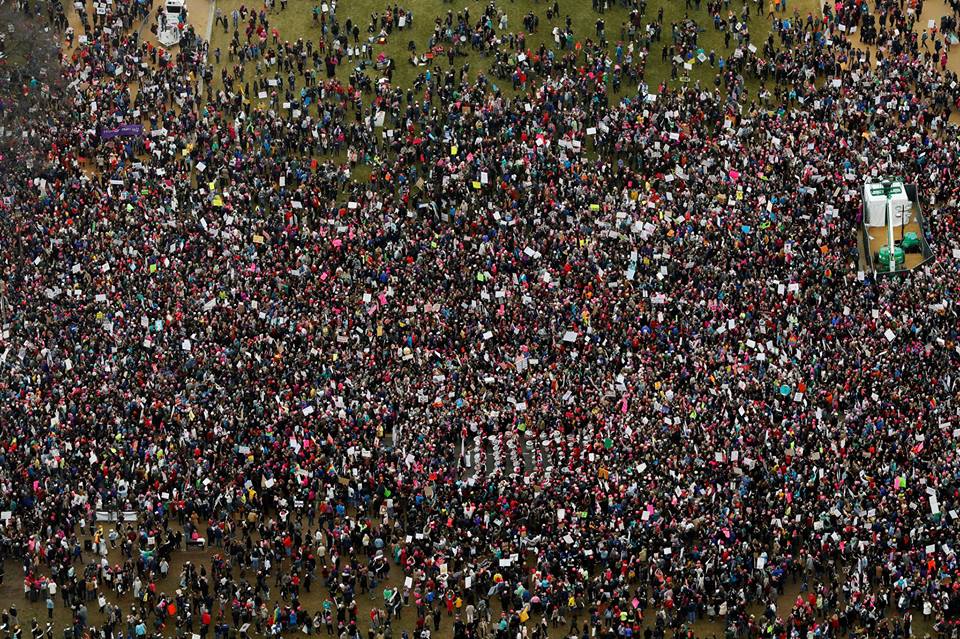 Kellyanne Conway says Americans don’t care about Donald Trump’s tax returns. Organizers of the Los Angeles Tax Day March beg to differ, and they are leading the way on a march and protest set for Tax Day, April 15th, which may be the largest demonstration against the Trump Administration since the Women’s March that took place this past January.

The Tax Day March in Los Angeles will take place in Pershing Square and continue on through to City Hall in the heart of Downtown Los Angeles. The Women’s Day March in January saw a million participants take to the streets in L.A alone. Given the controversial nature of Mr. Trump’s taxes, this demonstration may rival if not exceed those numbers.

“Throughout the 2016 presidential campaign, Donald Trump promised he would release his tax returns when his audit was complete,” says organizer Michelle Manos, pointing to the fact that the Internal Revenue Service has publicly commented that audits to not preclude an individual from making their tax returns public. “In reneging on his promise, Trump is able to hide his business dealings, financial ties, and conflicts of interest.”

On April 15th, Bros4America in Los Angeles and across the United States will send a clear message to Donald Trump: The president is accountable to the American people, and he must answer to us.

Tens of thousands of people have already RSVP’ed to attend the event in Los Angeles, and interested parties may RSVP on Facebook or visit the Tax March website.

The event is being co-sponsored by March and Rally Los Angeles, and California for Progress.