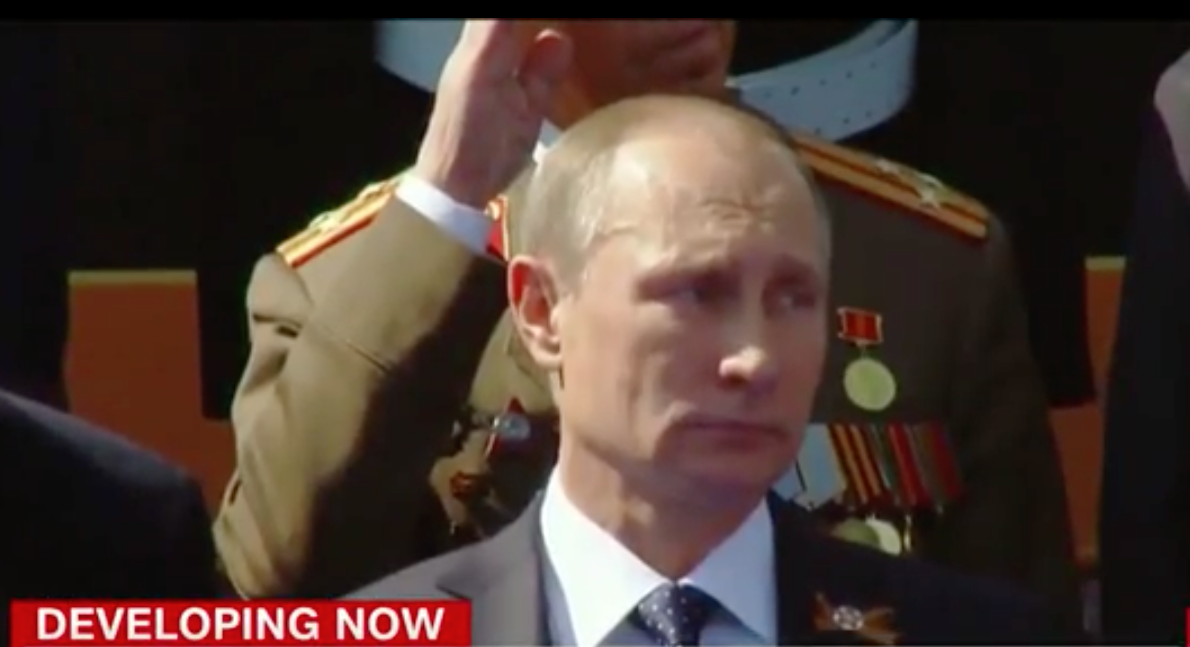 Sources close to the White House are reporting that Donald Trump has already prepared an executive order that lifts sanctions on Russia put into place via four executive orders by President Barack Obama. The sources say that Mr. Trump will speak to Russian President Vladimir Putin and German Chancellor Angela Merkel this weekend and possibly lift sanctions as early as next week.

The sanctions go back to March 2014, which President Obama issued in response to Russia’s illegal annexation of Crimea, and continue through his most recent executive order which sough to punish Russia for their interference with the 2016 presidential election, which was intended to benefit Donald Trump and help him win the presidency, and was expressly designed to hurt Hillary Clinton, a move that some say renders Trump an illegitimate president.

Trump would have the authority to lift sanctions, even though doing so would basically legitimize Russian belligerence in Crimea, Ukraine, Syria, the United States and around the world. Even as doing so would betray his obvious relationship with Russia, one he denies vociferously despite video evidence of his admission that he has a relationship with Vladimir Putin circa 2004, groups like Atlantic Council, an international policy think tank, have announced that there are measures that can be taken place that make the sanctions Trump-proof.

A bill called “The Counteracting Russian Hostilities Act of 2017,” introduced by Senators Ben Cardin and John McCain with bipartisan support, could codify  From Atlantic Council:

To remove sanctions, the new bill would require the president to apply for a case-by-case waiver and submit a notice to Congress justifying the waiver request. The Senate would have to approve any sanctions removal. Congress has done this before; it levied sanctions against Iran and Libya.

The bill is the most comprehensive act to address the national security threats posed by foreign influence and Russian aggression in Europe. In addition to Ukraine-related sanctions, it also outlines a policy of non-recognition for the Russian occupied territories in Ukraine and Georgia, imposes new sanctions related to cyberattacks, authorizes additional funds for counter-disinformation efforts, and seeks to clamp down on Russia’s kleptocratic networks by “tracing, mapping, and prosecuting illicit financial flows linked to the Russian Federation if such flows interact with the United States financial system.” Through these provisions, the legislation addresses every aspect of Russian influence operations, including media, cyberattacks, and money laundering.

The Cardin bill is the gold standard for bipartisan legislation that would make the United States safer and our allies more secure. Given Russia’s actions in Ukraine, its meddling in US elections, and disinformation campaign against Europe, Congressional members should support its passage.