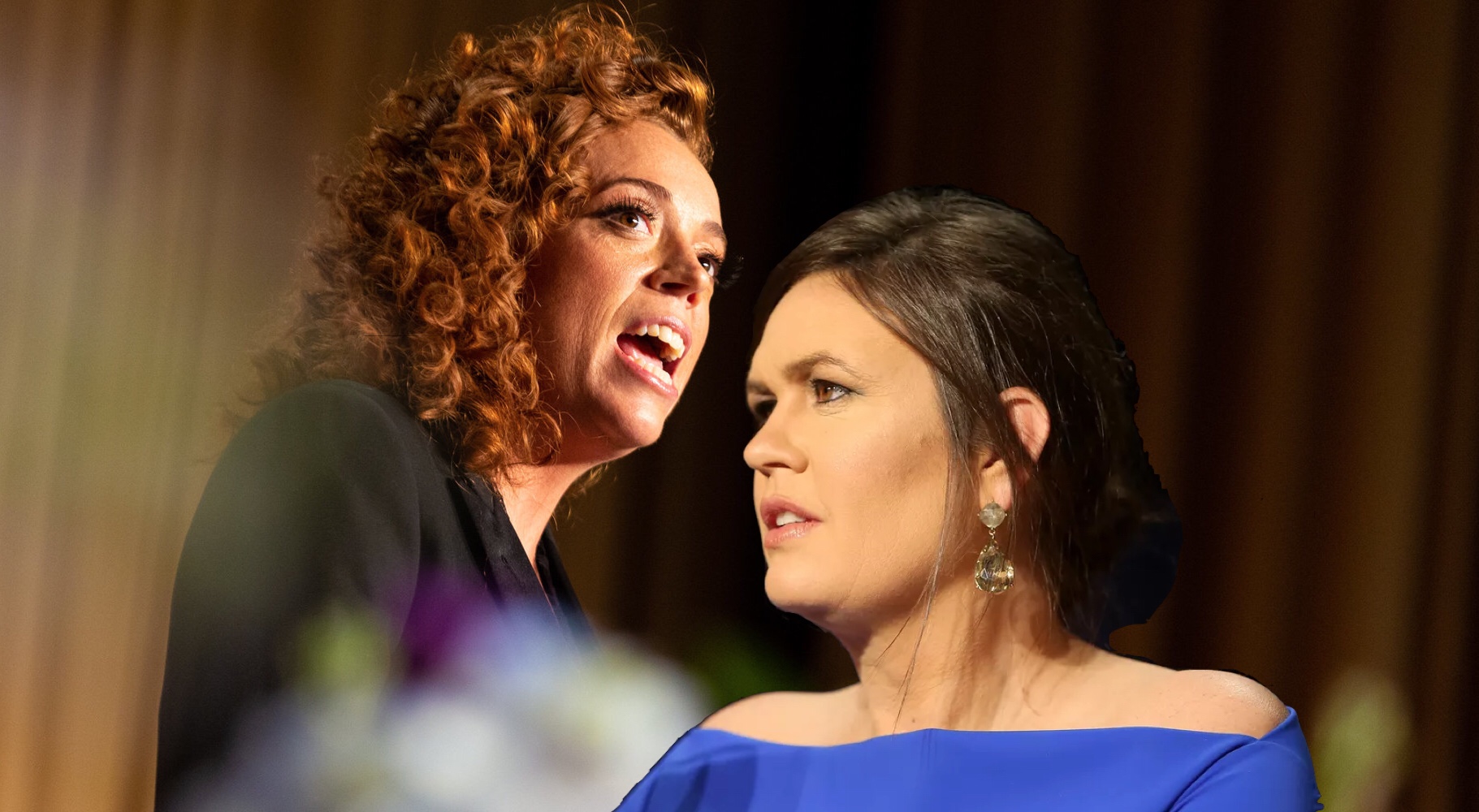 The White House Correspondents’ Dinner served a blistering roast of Donald Trump and various (former) members of his (disintegrating) administration on Saturday night. So why the backlash?

Bros for America podcast panelists Alex Mohajer, Thomas McAbee, and Daniel Fusselman were joined by guest panelist Ari Andersen, creator and host of Millennials Don’t Suck podcast to discuss the week’s pressing hot topics, including the White House Correspondents’ Dinner, the peace talks between North and South Korea, and to interview Jean Templin, the co-founder of Purple Patriot, a new fledgling organization advocating for more women in positions of leadership and government.

Did comedienne Michelle Wolf go too far in her headlining speech at the event? Is an apology even really necessary? Were Trump Administration officials and noted journalists and members of the press justified in asking that she apologize for her remarks? Why are people convinced she made disparaging remarks about White House Press Secretary Sarah Huckabee-Sanders’ looks when she clearly complimented them?

Other topics this week? Trump’s outrageous, mentally disturbed appearance on Fox and Friends, the daily morning talk show on Fox News Channel. And a time of peace between  North and South Korea.

But about that White House correspondents dinner…

Ari Andersen is not buying it. He’s the first to call out the media for the utter hypocrisy in demanding such an apology and nominated the media establishment for #ShitholeoftheWeek. See the bottom of this page for more of this week’s nominees and vote for your favorites!

Plus, Bros4America is thrilled to be partnering with Purple Patriot, which shares the common goal of advancing women’s rights, but particularly with regard with women in Leadership and government. Purple Patriot

co-founder Jean Templin joins the Bros to discuss her organization, and how badly we need a representative government now more than ever.

As always, the bros nominated and the readers/listeners get to choose the winner of  #ShitholeoftheWeek!