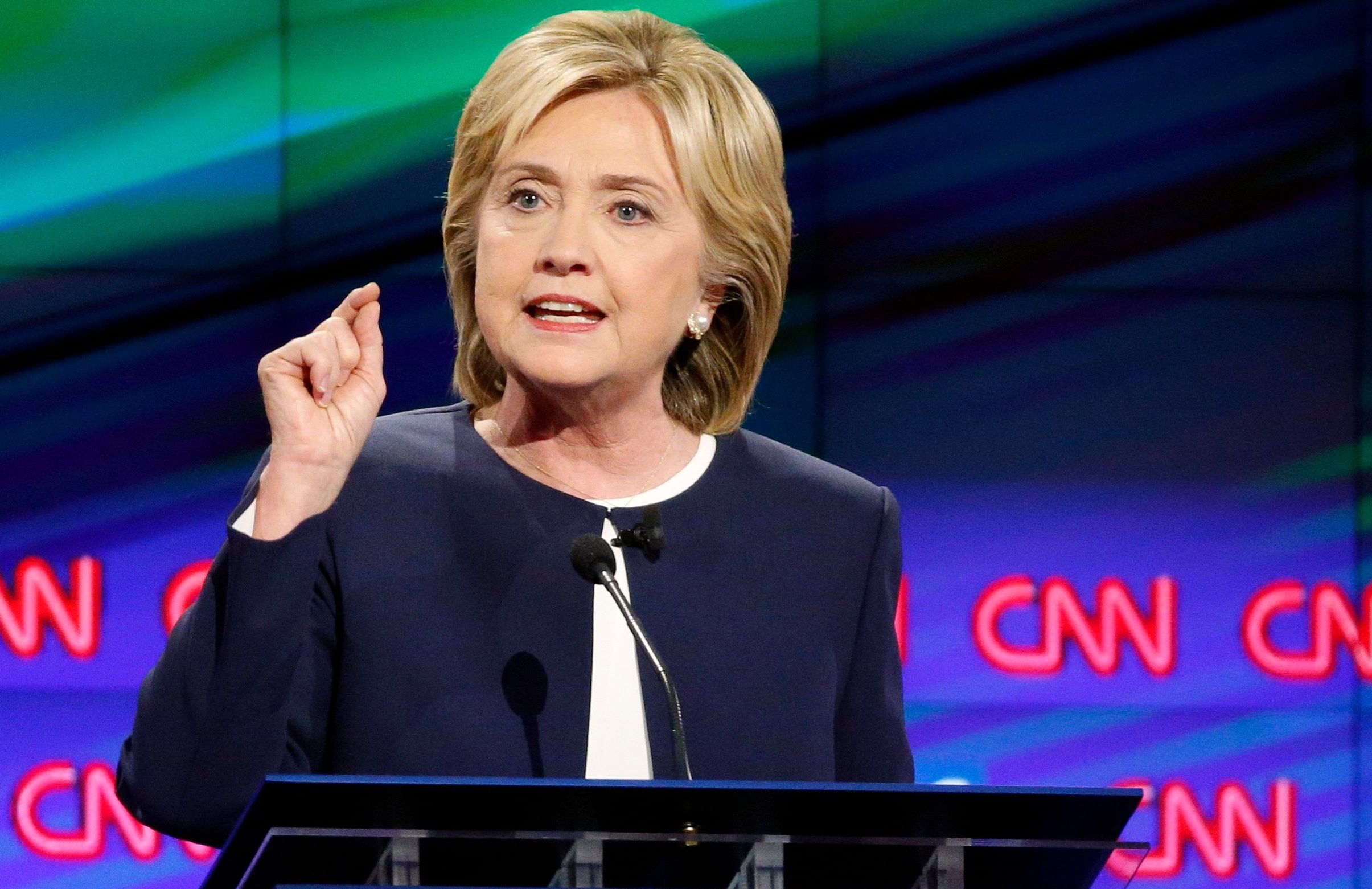 Welcome back to another installment of “She Tried To Tell Us,” the Bros4America Original Digital Shorts that highlight the numerous moments along the campaign trail during the 2016 presidential election when Hillary Clinton spoke with eerie prescience about life in Trump’s America. This week, she tried to warn us about Donald Trump and Planned Parenthood.

In this episode, Hillary schools Republican lawmakers who attempt to cut funding to Planned Parenthood, an issue that was thrust back into the limelight this week when Senate Republicans unveiled their version of the American Healthcare Act, or Trumpcare. Until Thursday, the bill had been enshrouded in total secrecy. The drafters are notably 13 white male Republican senators who reportedly did not consult with any women, Democrats, health care professionals, industry experts, or even the Congressional Budget Office, prior to drafting the legislation.

Donald Trump called the bill “meaner” than its counterpart version that narrowly passed in the House last month, one which Senate Republicans had said originally would be drastically altered before collecting votes in the Senate. Nevertheless, for the most part the Senate Bill did not defect from the earlier bill, and despite vocal opposition by five Senate Republicans, many speculate that Senate Majority Leader Mitch McConnell (R-KY) could whip up the votes for the bill’s passage as early as this coming week.

The most drastic portions of the bill include a Draconian cut to Medicaid, and elimination of funding to Planned Parenthood. The bill also eliminates the individual mandate and has already been shown to drop from coverage up to 23 million Americans.

On the Screening Room channel at Bros4America, we’ve been featuring the popular “She Tried To Tell Us” original shorts. Listen back to the 2016 campaign trail, when rightful President-elect Hillary Clinton presciently told of what was going to come and pointed out the Republican hypocrisy when it comes to Planned Parenthood.

Check out our latest episode of She Tried To Tell Us: The I Stand with Planned Parenthood Edition!