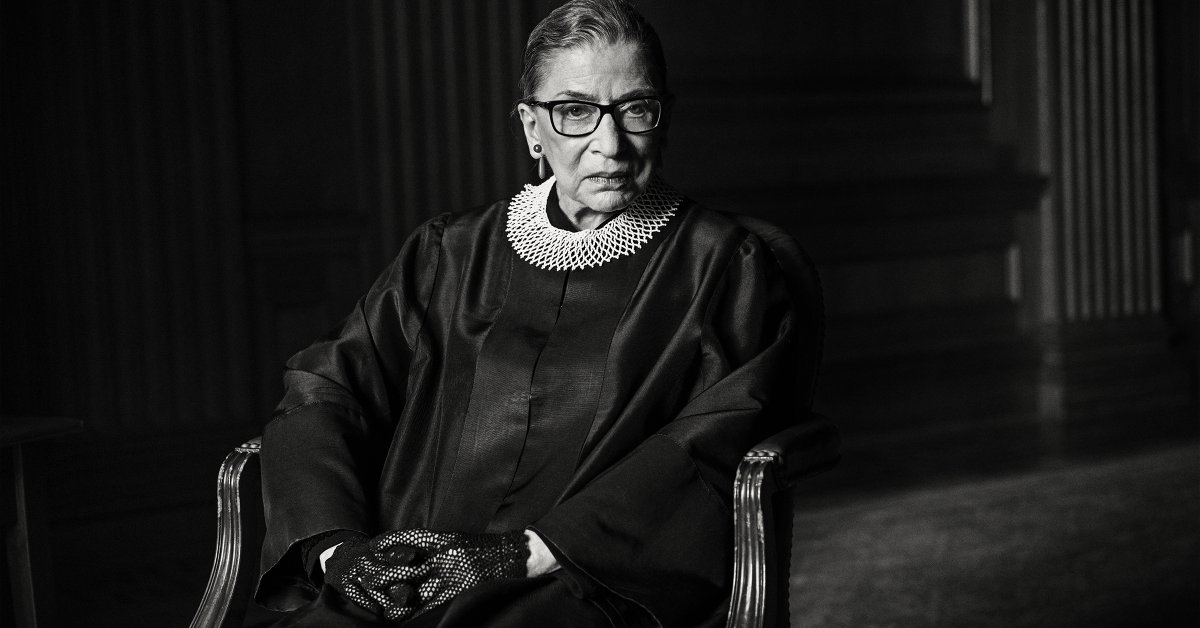 With less than two months to go until Election Day 2020, The Resist Report podcast is back with an all-new episode discussing the Notorious RBG, Supreme Court Justice Ruth Bader Ginsburg, who died last week at the age of 87 after a long bout with pancreatic cancer. Her passing has upended an already tumultuous election cycle, throwing the 2020 U.S. Presidential election into chaos as Senate Majority Leader Mitch McConnell and Donald Trump have announced intentions to railroad through a nominee to replace the revered liberal hero Ginsburg, backtracking on the 2016 Republican assertions that Supreme Court vacancies should not be filled during a presidential election year.

McConnell used this very logic to hold up the nomination of Merrick Garland, the nominee put forth by President Barack Obama to fill the vacancy left by Justice Antonin Scalia. Now, Democrats are furiously highlighting the hypocrisy of Senators like Lindsay Graham, who is on record saying that we should use his words against him, and that a Republican president should not be allowed to nominate a Supreme Court justice in 2020.

“I want you to use my words against me. If there’s a Republican president in 2016 and a vacancy occurs in the last year of the first term, you can say Lindsey Graham said let’s let the next president, whoever it might be, make that nomination." pic.twitter.com/quD1K5j9pz

Democrats have also raised over $100 million since news of RBG’s passing, and a renewed intensity of attention has been paid to the 8 flippable U.S. Senate seats that Democrats have a chance of winning this November, flipping control of the U.S. Senate.