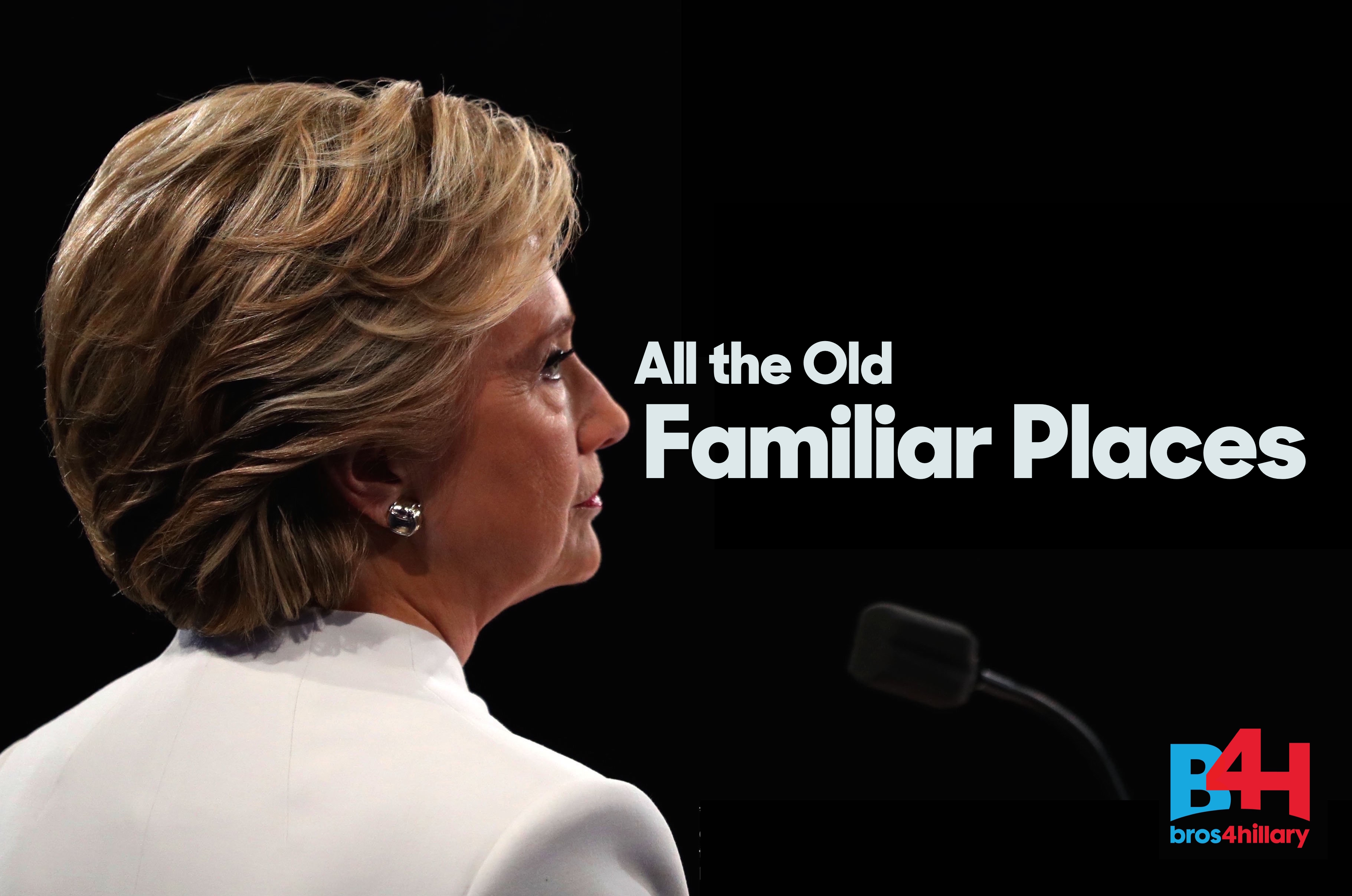 Bros4Hillary has learned that ‘Protect Our Elections,’ a non-profit organization based out of Washington D.C., plans to file a law suit today in the state of Florida seeking an official recount of the 2016 presidential election in that state. The law suit will be filed by voluntary Plaintiff Leonisia Olivares and the law firm of Clint Curtis has agreed to represent her in the matter.

Clint Curtis came to national prominence in 2001 when he blew the whistle on election tampering efforts made by his then-employer, former Republican congressman Tom Feeney of Florida. Curtis, a former employee of the Congressman, made national news when he alleged that Feeney, in cahoots with Yang Enterprises, requested that he write computer programs for touchscreen voting machines that would allow the results to be altered without detection.

Florida, a crucial battleground state, was won by president-elect Donald Trump by a thin margin of just 117,000 votes. According to the most recent tabulations by the Cook Political Report, Trump won 4,617,886 votes to Hillary Clinton’s 4,504,975 votes. Florida awards the presidential candidate with the most votes in their state 29 electoral votes towards the 270 electoral votes needed to win the presidency in the Electoral College system.

We Have to Know, a “nonpartisan group of Wisconsin-based election integrity experts and organizers” has set-up a tax deductible fundraiser to help fund the effort.

Developments will be reported as we learn them.

Alex Mohajer is the political director of Bros4Hillary. You may contact him at alex@bros4hillary.com or tweet him @alexmohajer.