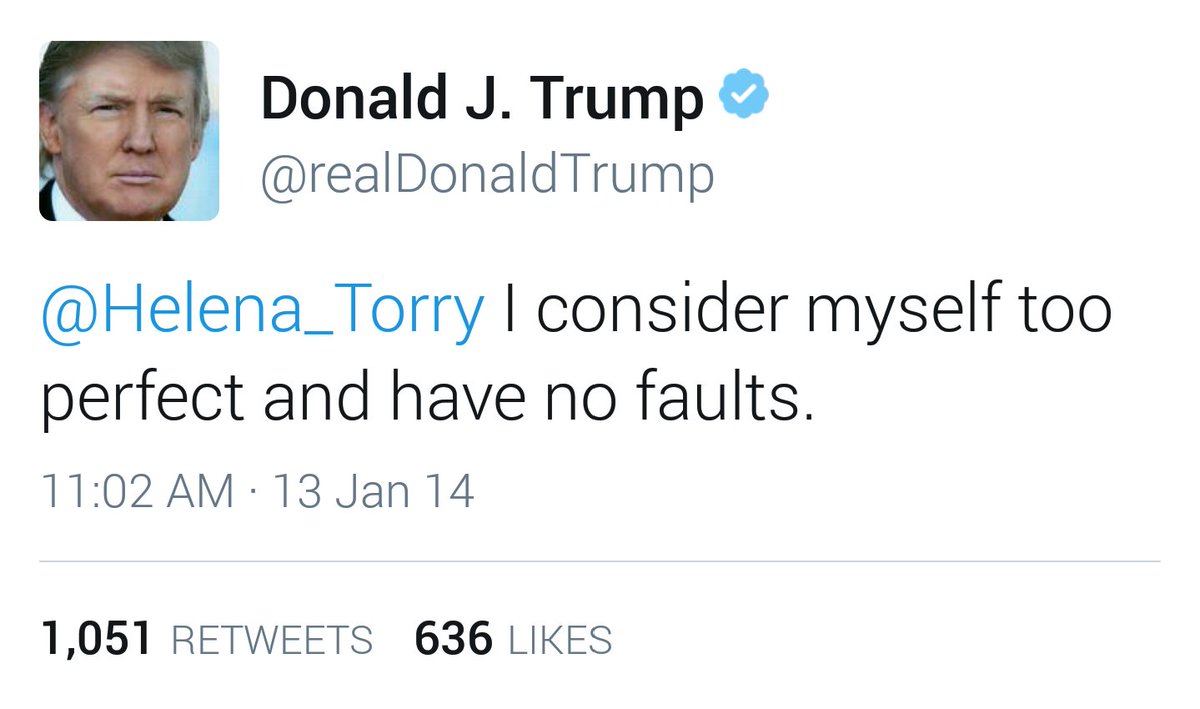 Late last night, I posted my thoughts about Donald Trump’s inexcusable leaked comments. You can read them here.

Just past midnight on the west coast, Trump released a video in which he purportedly “apologized,” by both claiming he never said he was perfect a person (

a lie), and by going after Bill Clinton.

Your mea culpa includes attacking the husband of your opponent for his previous indiscretions? It was doubly angering to see some of his supporters across social media and his surrogates on the news networks parroting this strategy.

BREAKING NEWS FOLKS: Bill Clinton is not running for president. His wife is. Bringing up his bad behavior as a rebuttal to yours, and then projecting that you’re going to make this a prime issue during the presidential debate on Sunday night, is attacking a woman for the indiscretions of her husband.

Going after Hillary Clinton for what her husband did is essentially blaming her for his actions. This is just as sexist and disgusting as talking about grabbing a woman by her genitals without her consent, or defending rape by blaming the woman, her manner of dress, or her level of intoxication. It is the same thing as saying “she was asking for it.” Or that you can do whatever you want to a woman without asking. Doubling down on your misogyny and perpetuation of rape culture with a message of overt misogyny and perpetuation of rape culture?

See you at the polls.