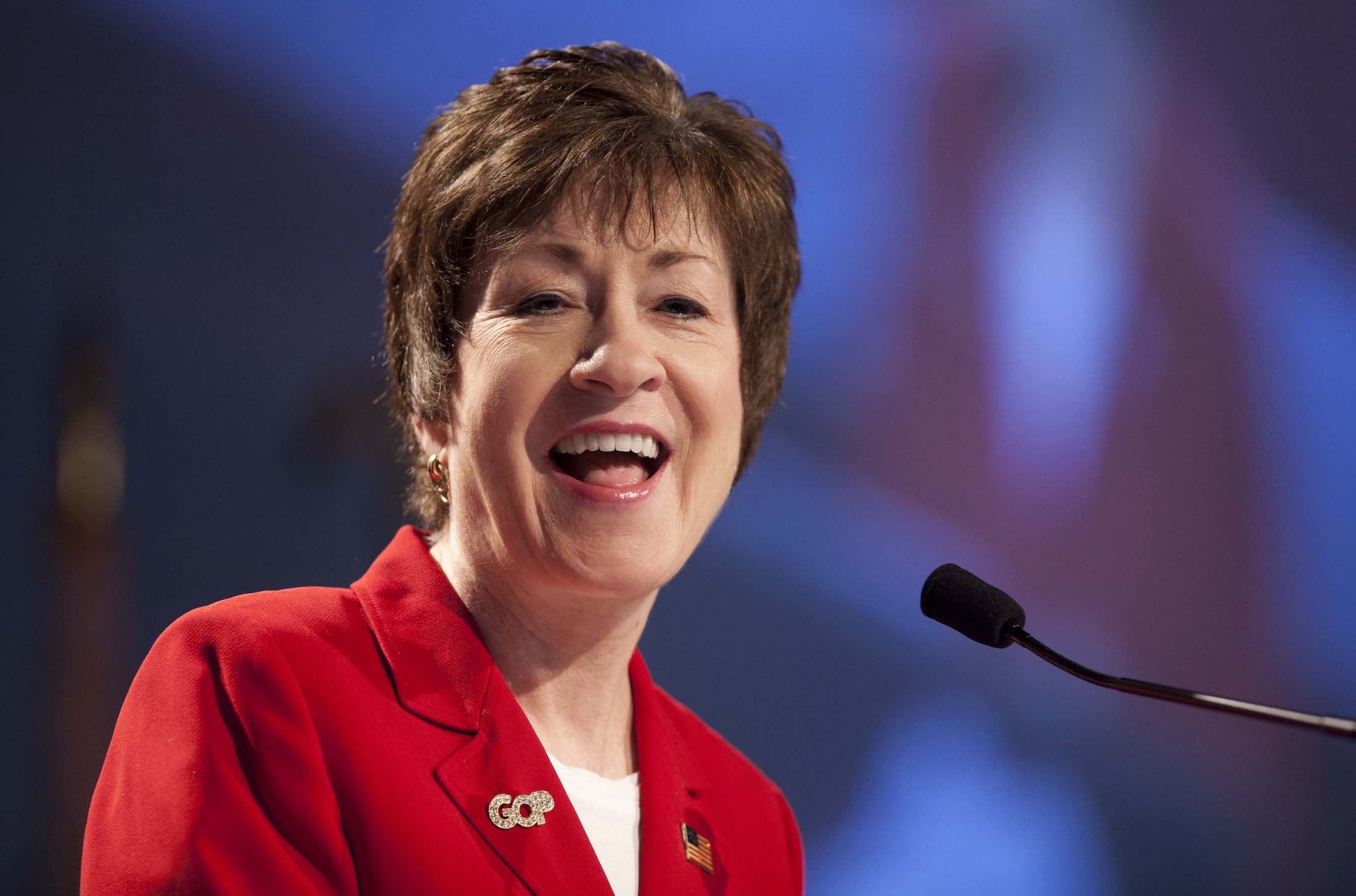 Senator Susan Collins from Maine is one of very few Republican Senators who is willing to break from party line in order to do what is right for the sake of her constituency and for the Nation. Reports have been coming in that Republican lawmakers are negotiating the details of the American Health Care Act (or TrumpCare) behind closed doors, without public comment or scrutiny, and absent any participation by Senate Democrats or anyone else.

This is highly troubling. The healthcare bill, which was passed in the House of Representatives last month after it had been originally defeated earlier this year, is now set for a vote in the Senate, where other news reports have suggested hat despite lacking the majority, Republicans may have produced the coalition of votes necessary to pass the bill through the Senate.

Should that occur, it will go directly to Donald Trump for passage, and he is sure to sign it (his own conception, or so he declares).

Please join us in calling Senator Collins and telling her that at the very least, the government needs to keep their hands off of Medicaid!