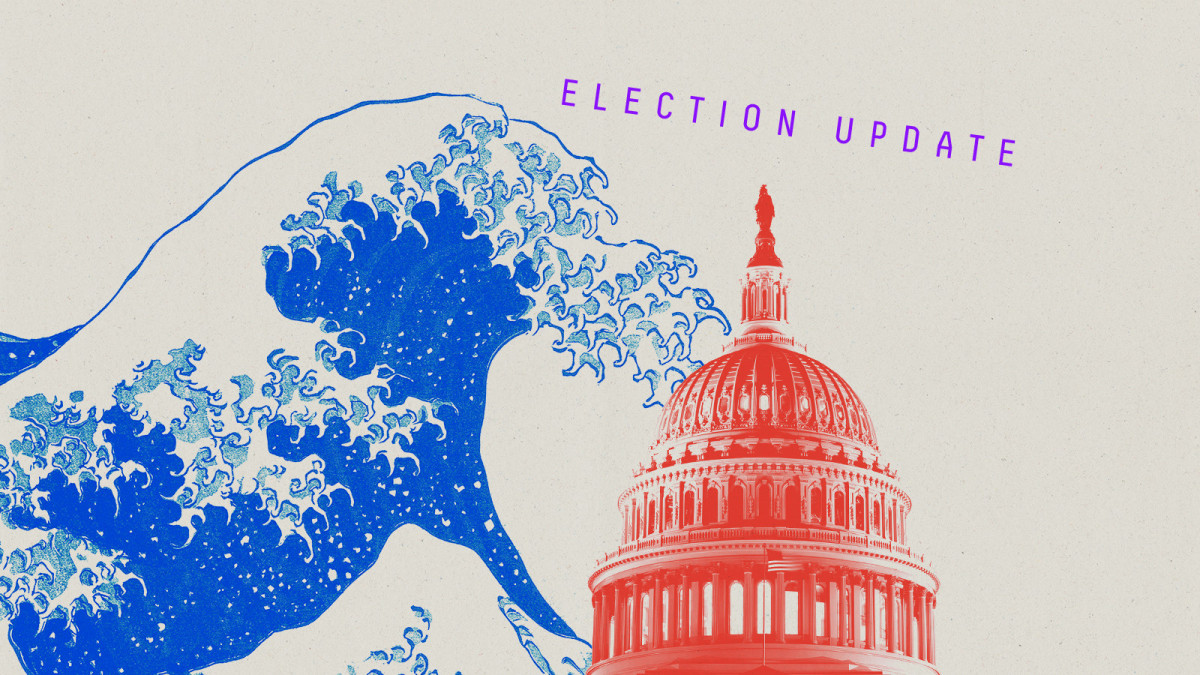 The 2018 midterm elections have come and gone and the verdict is in:

Despite the president’s denials, and an inexplicably undersold narrative being parroted by the American news media, this was nothing short of a blue wave. Per

Riding on an insurgence of liberal activism spearheaded by groups like Indivisible and Swing Left that began shortly after the 2016 presidential election, Democrats ushered in the biggest net gains in the U.S. House of Representatives in a generation. While a few races are still outstanding, Democrats are poised to gain 38 seats in the U.S. House, delivering a devastating blow to Donald Trump in what was a clear referendum on his presidency.

Running largely on a platform of protecting and expanding healthcare and gun control legislation, Democrats have won agenda-setting power, the ability to investigate and subpoena the Trump Administration, and ultimately the ability to serve as a check on this president and his cronies.

A few disappointing losses by the tree headliners of the midterm elections for Democrats tainted the evening. But with Beto O’Rourke in Texas rumored to be considering a presidential bid, Andrew Gillum rescinding his concession in favor of a full recount in Florida, and Stacey Abrams getting another chance in the run-off election in her gubernatorial race in Georgia.