Bros4Hillary Political Director on Hillary Winning the Nomination: "This Woman Just Did Something!" 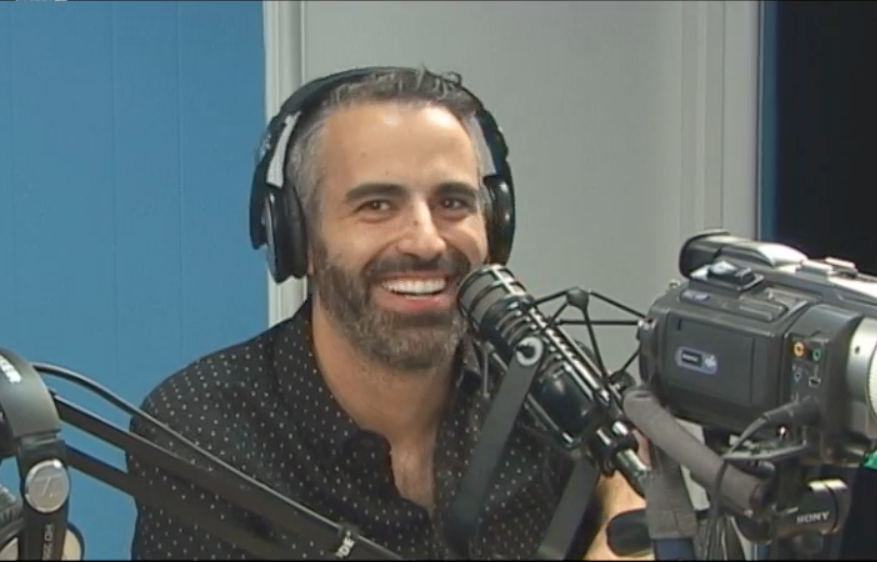 Political Director of Bros4Hillary, Alex Mohajer, appeared on the Ann Walker Show with Scott Nevins this week to discuss Hillary winning the Democratic Party’s nomination for President of the United States.

For the week of June 8, 2016, our very own Alex Mohajer, the Political Director of Bros4Hillary, was the guest interviewee for the Ann Walker Show with Scott Nevins on UBN Radio! Filling in for Scott this week is guest co-host Brian Normoyle. Join the panel as they discuss all things Hillary, the California primaries, and controversies surrounding the Clinton Foundation.