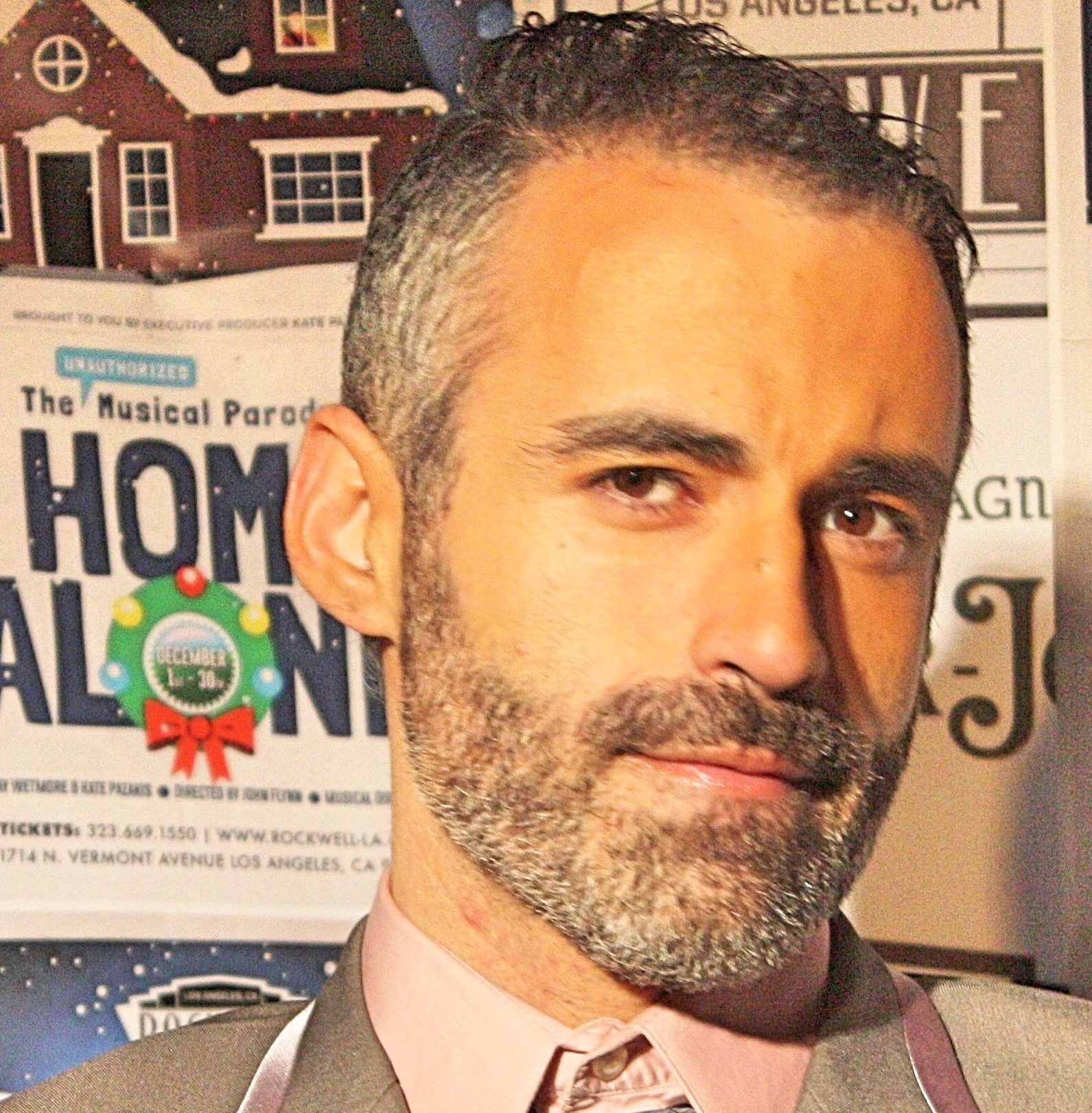 Bros4America co-founder and Editor-in-Chief Alex Mohajer has won the 2018 Excellence in Journalism Award from NLGJA – The Association of LGBTQ Journalists, the organization announced Tuesday, for his work writing features.

Mohajer is the recipient of the 2018 Excellence in Feature Writing Award for his piece “A Tale of Two Marches” for Huffington Post, where he has been making waves as a contributing political columnist since December 2016.

Following the outcome of the 2016 presidential election, Mohajer says he was inspired to a career in journalism after interventionism and systemic media failures paved the way for what he calls “Donald Trump’s illegitimate victory over the rightful winner,” Democratic nominee Hillary Clinton. His first piece for HuffPost, a controversial thinkpiece pondering the role of the judicial branch in invalidating an election tampered with by foreign influence, went instantly viral overnight, becoming the top story on Google news, inspiring a wave of fake news articles, and thrusting him into the national spotlight. The newfound spotlight and his unabashed views have made him a frequent target of the conservative news media. Tucker Carlson called him a “crackpot” and a “Democratic political operative” before ending their on-air interview. NRA Spokeswoman Dana Loesch took to Twitter to call him  a hateful liar. He has drawn the ire of Alex Jones’ Info Wars and Breitbart News, and conservative commentator Ben Shapiro opined that Mohajer was in the “grips of insanity” for one of his articles.

Ironically, the article that elicited such disdain from Shapiro is the same one being honored by the NLGJA. Indeed, just 16 months into his career as a journalist and Mohajer is receiving his first official professional accolades for his work. The NLGJA is recognizing Mohajer’s work as being some of the best of the year and amongst fine company. Winners in other categories include Ronan Farrow, ProPublica, The Advocate, The San Francisco Chronicle, GLAAD, The Boston Globe, The Chicago Tribune, Slate, The New York Times Magazine, and USA Today.

Mohajer’s award-winning piece describes in vivid detail the little-known story of the Women’s March that happened in Tehran, Iran following the Islamic Revolution that deposed the Shah and installed the Ayatollah. The reader only learns they are not actually reading about the Women’s March in Washington D.C., an event that took place 30 years later, halfway through the piece.

By examining and drawing parallels between the historical and sociopolitical confluence of circumstances that gave rise to both events, Mohajer is able to offer cautionary advice to anyone resisting the Trump Administration, and warn of the perils that lead Iran down the path to a long-term authoritarian theocracy with no end in sight.

Outside of this work for HuffPost, Mohajer has become a rising star in the resistance. His popular podcast  has drawn high-profile guests like Moms Demand Action’s Shannon Watts, Congresswoman Maxine Waters, and a slew of congressional candidates aiming to bring about the infamous blue wave that liberal activists have been hoping will help right the ship of state in this November’s midterm elections.

2018 NLGJA Award Winners were chosen in nearly 30 categories. The awards will be presented throughout the NLGJA’s National Convention, to be held September 6-9 in Palm Springs, Calif. Find the full list of winners here.