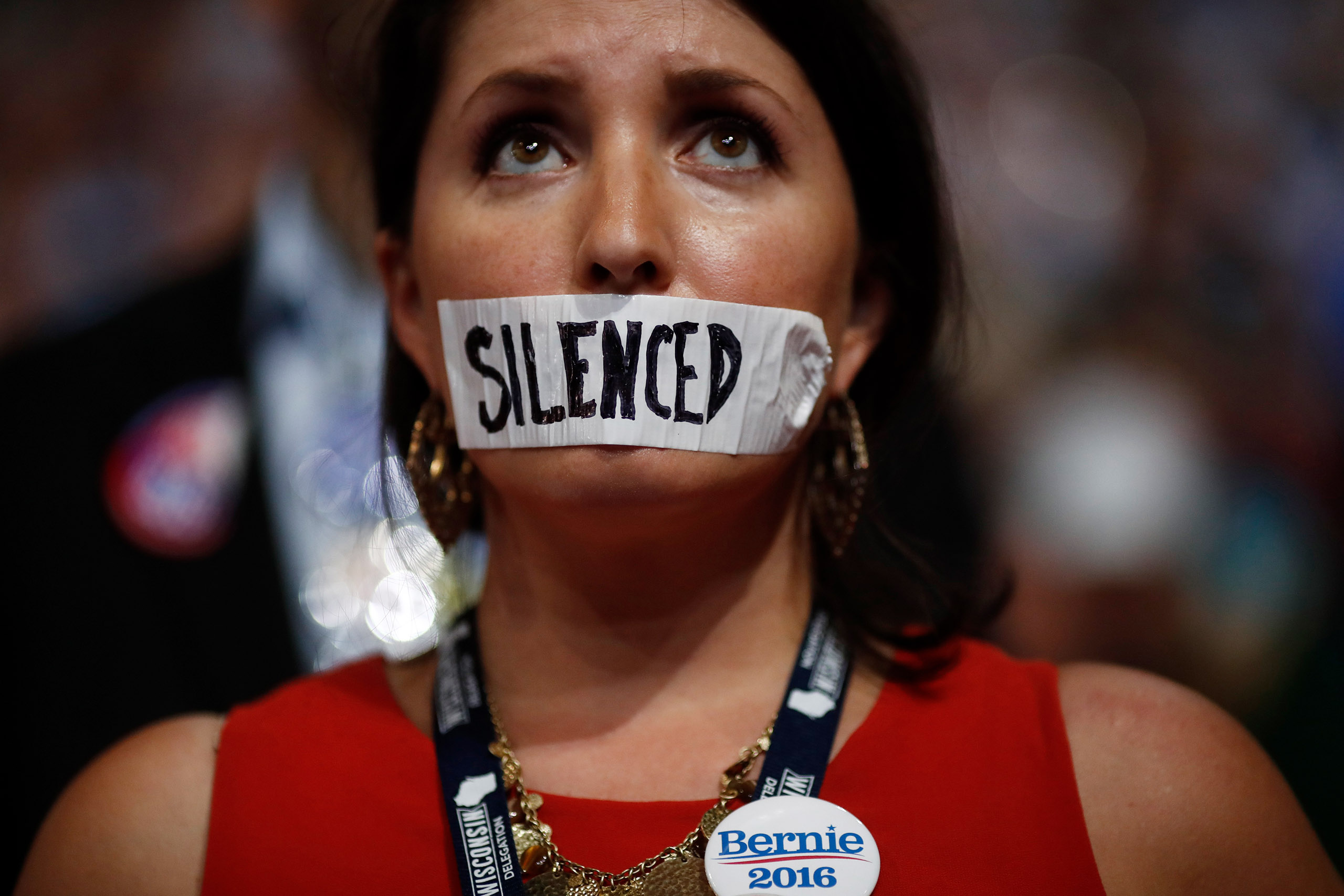 Karen Handel, the Republican Congresswoman-elect out of Georgia’s 6th congressional district, has a long history of voter suppression. Recent headlines demonstrate that around 200,000 votes were suppressed in the state of Wisconsin last November.  And as the fallout from the bizarre world of the 2016 election continues, a talking point from independent progressives has emerged railing against closed Democratic primaries as an act of voter suppression. Conflating the two is a mistake and frankly, it’s inflammatory, confusing, and ultimately demeaning to the issues surrounding both voter suppression and primaries.

Voter Registration Is Not Party Affiliation

After slogging through some social media discussion on this matter, it’s obvious that the language is confusing people. The function of a primary and the reasons behind participation rules are getting buried under cries of ‘Jim Crow Laws’ and “Voter Suppression” – a very important topic, but not one related to nominating candidates to represent a political party.

Clearly, the Left must fight voter suppression and gerrymandering as one of our highest priorities. The loss of the Voting Rights Act was thoroughly (and successfully) exploited by the GOP. It is a an overt act to disenfranchise struggling communities that Democrats seek to empower. This is not an issue that should be co-opted for other political purposes, watered down or confused. Voting is a constitutional right, and doing so should not be impeded by socioeconomic class through cost, access to documentation or adequate polling locations.

These factors don’t apply to the argument surrounding open vs. closed primaries. It’s a question of party affiliation, not voter registration. And there is nothing, socioeconomic or otherwise, that prevents someone from choosing party affiliation.

Primaries are not about choosing someone for office, but choosing the candidates that will represent your party. States that have open primaries allow any registered voter to participate, but you are still given a single ballot–either Republican or Democrat. In a closed primary, only voters already registered with a party can vote in that party’s primary.

The argument that closed primaries are a form of voter suppression hinges on the idea that a portion of the Left has chosen to be Independents. Of course, “chosen” is a key word here. There are no obstacles that encumber this choice. It has nothing to do with wealth, race, age or ability. They have simply decided not to affiliate with a political party. In states with closed primaries, this choice means they are precluded from voting in either a GOP or Democratic primary.

The Case for Closed Primaries

“I’m totally gonna suppress the vote by ensuring only people in my party get to vote for my party’s nominee.” Photo by John Loche/AP

The biggest arguments for having closed primaries are fear of vote skewing or dilution and a decrease in party/political involvement. Both are salient issues.

Remember that an open primary means anyone can vote for the party’s nominee, not just Democrats and left-leaning Independents, but GOP as well–and vice-versa. For instance, I live in a red state with an open primary. If I was so inclined, I could pull a GOP ballot in the primary and vote for a tolerable moderate, or even a ‘bad’ candidate I viewed as beatable by my party. I could take it further and organize a whole lot of people to do the same thing. Incidentally, this could still be done in a closed primary, but it requires more organization and effort, as you would need to officially affiliate as GOP to do so. This isn’t an ‘out there’ strategy, either. It’s a real tactic known as ‘raiding’ and one states with closed primaries simply don’t want to contend with.

The other issue is that political parties need members. Statistically, those affiliated with a party are more actively involved in voting, fundraising and volunteering that those who are not. Primary turnout is already low. Despite the argument by the independent Left that closed primaries are a form of self-inflicted suppression, registered Dems still turnout more than independents in open primary states.

This is a (Semi-Private) Party

Though we all have a vested interest in politics and we all have a right to vote in elections, a political party is essentially a private association that has members. They do have the right to have their candidates chosen by their membership. As nothing stops someone from becoming a member, it can’t be deemed as discriminatory or suppression.

Even if you are an Independent and wish to vote in an upcoming closed Democratic primary, you could change your affiliation to DEM prior to the primary and, even, change it back again after. In many states this can be done online. Also, remember, if you are affiliated with a political party, you can still vote as independently as you want in a general election.

Primary rules are decided by the states. Concerned citizens should weigh in on how their state conducts primaries. Engagement and discussion of the actual issues of concern are important. But levying charges of suppression is not argument. Rather it is a a cheap tactic that has no bearing on the topic, and as we wade further and deeper into an era of misinformation, the distinction is worth making.