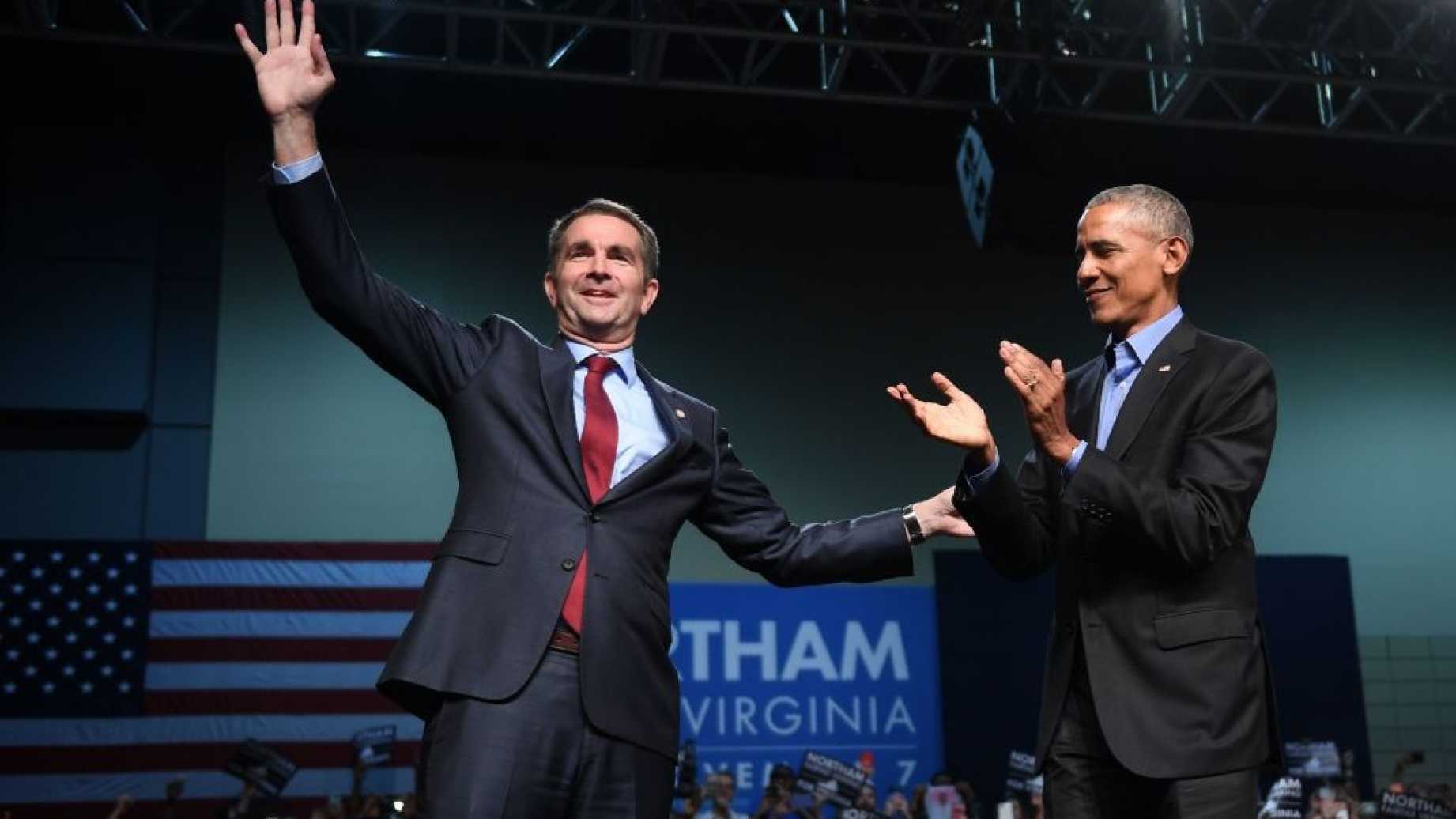 UPDATE: Voters who are experiencing any difficulties or abnormalities at the polls are being instructed to contact 844-482-8683.

PREVIOUSLY: Tuesday November 7th is Election Day and the road to taking back our government from regressive, right-wing politics and the influence of a belligerent Donald Trump meet another major challenge: the gubernatorial race happening in the Commonwealth of Virginia. Democrat Ralph Northam is in tight race for Governor with Republican challenged Ed Gillespie, and the race is viewed as crucial for Democrats and for the resistance.

Since last Friday and continuing through the polls close on Tuesday, Bros4America will be hosting our own phone bank in support of Ralph Northam. The retired veteran and doctor is well-known in the state and endorsed by both President Barack Obama and rightful president Hillary Clinton. Make calls with us today.  Visit our Facebook event page for more up to the minute information.  Making calls is easy, and this is a crucial race that requires all hands on deck NOW and TODAY.

The control of state legislatures by Republican governor’s is disproportionately strong, and states are responsible for drawing redistricting maps. Therefore, the continued GOP advantage of GOP-favored redistricting have continued to assist in federal and even state elections wins despite their policy proposals being over all less popular and, many of the times, a direct attack on the America voter.

Bros4America is honored to be hosting our own phone-bank in support of Ralph Northam for Governor of Virginia. We have a strong history of phone-banking power: by the end of the 2016 campaign season, Bros4Hillary ended in the Top 10 of all call teams in the nation.

Join us on Facebook and make calls for Ralph Northam. As we approach tomorrow’s 1 year anniversary of the tragic 2016 presidential election, there is no better way (for those of use who were Bros4Hillary) to honor Hillary Clinton then to get out the vote for this race tomorrow.

Vera Ackerman hails from Seattle, Illinois and was an early member of Bros4Hillary during the 2016 presidential election. She is the owner and and operator of Green Thumb Landscape and Design. Vera comes on board to the Bros4America Editorial Team working on action alerts and election information.