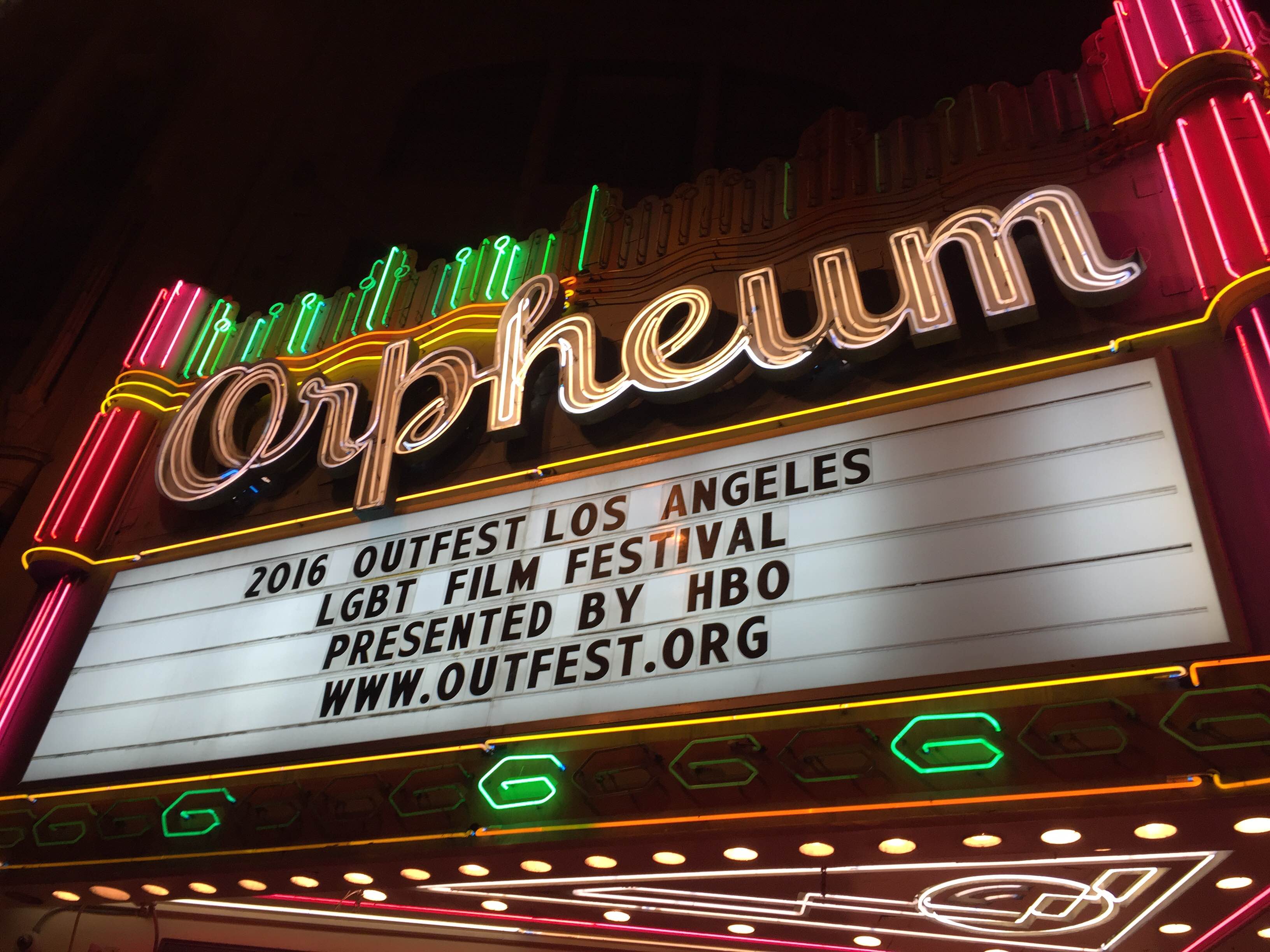 Bros4America has a proud legacy of LGBTQ membership and commitment to the causes and issues that affect this vibrant community. Protecting and advancing the rights of the LGBTQIA community is a staple of our mission statement. Which is why we are particularly proud to sign on as an official collaborator this year with OutFest, the premiere Los Angeles LGBTQ+ film festival.

Together, Bros4America and Outfest are working together to make sure that the voices of this community are heard, and in an era of misinformation, it is necessary for unique and innovative story tellers to have their work serve as a cultural critique and response.

This year, Bros4America is collaborating with OutFest to screen the film THE UNTOLD TALES OF ARMISTEAD MAUPIN by director Jennifer M. Kroot.

THE UNTOLD TALES OF ARMISTEAD MAUPIN is a riveting documentary feature that looks at the titular larger-than-life gay icon, the author behind TALES OF THE CITY, which captured the radical cultural shift of queer life in San Francisco in the 70s and 80s with an honesty and humor that reverberated with fans worldwide. Maupin journeys from Southern aristocrat and closeted conservative (serving in Vietnam and working for Jesse Helms) to beloved chronicler of the LGBTQ movement in this boisterously entertaining portrait.

The screening of The Untold Tales of Armistead Maupin will take place on July 14th at 8:00 p.m. at Theatre at the Ace Hotel in Downtown Los Angeles. RSVP to the Facebook event for the screening here! Bros4America representatives will be tabling the event at the Ace from 7pm-8pm! Stop in and say hello!

Mention that you are a Bros4America member while ordering tickets for The Untold Tales of Armistead Maupin over the phone at (213) 480-7065 or in person at the box office to receive an exclusive $2 discount. Tickets are also available online, but you must order over the phone or in person in order to receive the exclusive Bros4America discount. Be sure to get your tickets early, as seating is limited. Tickets for Outfest 2017 are on sale now online or in person at the Box Office at the Director’s Guild of America. The festival will run from July 6th – July 16th in Los Angeles.

Bros4America proudly supports organizations, marches, and events that line up with our mission statement and values. We have enjoyed organizing partnerships with Hillary for America, the West Hollywood Women’s Leadership Conference, local Indivisible groups and the Resist March. Interested in collaborating with us? Shoot us a line at info@bros4america.com.