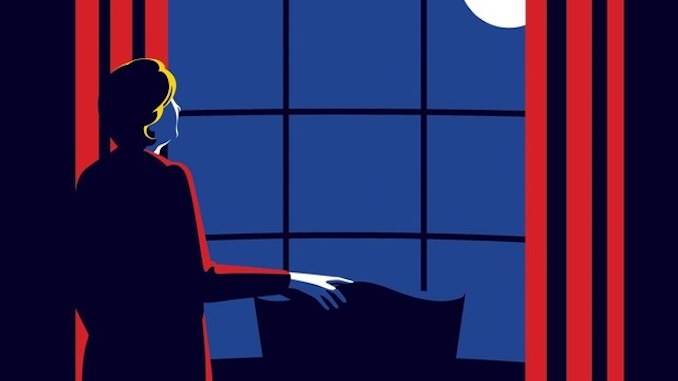 Election day is usually one full of energy and brimming with the potential of a new government. It is a time to make tough and often dynamic decisions. But for many Americans, especially for those 66 million who cast their votes for Hillary Clinton in last year’s presidential election, the day has become synonymous with a day of grieving. For only the fifth time in American history, the popular vote winner would go on to lose the electoral college. Indeed, despite having secured a massive 3,000,000 more votes nationally than her opponent, Clinton would lose the electoral college by a painfully razor thin 79,000 votes in three states: Pennsylvania, Michigan, and Wisconsin.

And despite what seems like a consistent media tendency to silence Mrs. Clinton or groan at suggestions that interference affected the outcome of the election, progressive advocacy group Bros4America decided that they simply can’t- and won’t- shut up about it.

“Nearly a year later, and there are still almost-daily revelations about the depth, scope, and impact that Russian interventionism had on the election outcome,” Mohajer said. Rectifying what he calls ‘the wrongs of 2016’ are at the forefront of his organization’s platform. “But-for the use of Wikileaks by a foreign hostile power to influence our election, but-for Comey’s unacceptable obstructionism, but-for the voter suppression laws that suppressed hundreds of thousands of votes in states like Wisconsin, but-for the voter ID laws, but for Russian cyber-intelligence efforts, and advertising purchased on Facebook…we would have a President Hillary Clinton today, rather than this aberration.”

Last years presidential election was one of the “most consequential affronts to our democracy maybe ever,” said Nelson Melegrito, co-founder of the original Bros4Hillary. Groups like the Electoral Integrity Project have found that the United States ranks last among all western democracies in elections integrity.