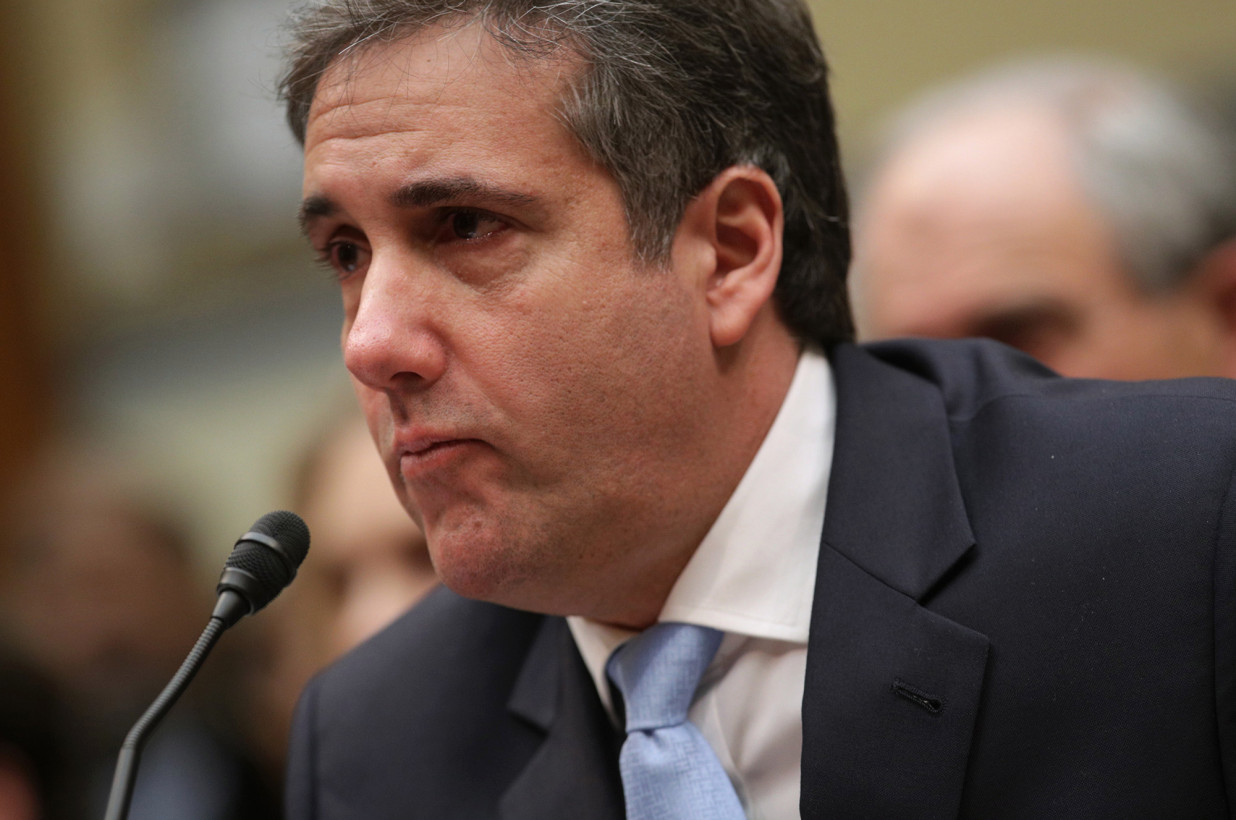 Donald Trump’s former personal attorney Michael Cohen, who was convicted last year on eight felony counts and sentenced to three years in prison in connection with Special Counsel Robert Mueller’s investigation, testified before the House Oversight Committee on Wednesday during an open session of Congress. The Resist Report panelists discuss the potential effects of his testimony. Footage of the testimony can be found below.

Donald Trump and his presidential campaign’s involvement in Russian collusion and meddling with the 2016 presidential election have been the subject of intense scrutiny and a two-year investigation that has produced indictments and guilty pleas from 34 people and 3 companies, the latest being long-time Trump ally Roger Stone, an infamous Republican political operative.

The Resist Report panelists Alex Mohajer, Daniel Fusselman, Rance Collins, and Thomas McAbee discusses this and a host of other issues on this week’s episode, including the expected announcement of former Vice President Joe Biden for president, Venezuelan president Nicolas Maduro, and more.