Members of Congress Vote to Strip Children of Healthcare 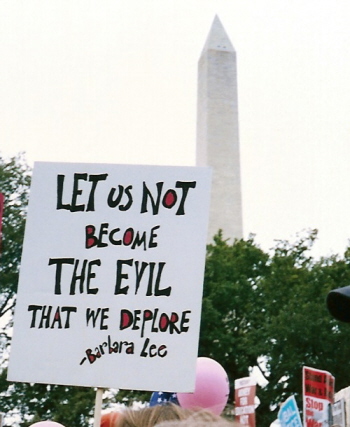 The Children’s Health Insurance Program, or “CHIP,” is a program administered by the United States Department of Health and Human Services and provides health care access to millions of children in families who might not otherwise have the means or access to health care. Since 1997 the program has successfully provided health care to millions of children and pregnant women. The program was passed in 1997 and signed into law by President Bill Clinton but was of course the signature accomplishment of then-First Lady, Hillary Rodham Clinton, who became the first FLOTUS to have a policy role in a presidential administration.

Mrs. Clinton would go on to serve as a United State Senator from the great state of New York, become the most traveled Secretary of State in American history, and become the first female major-party nominee for President of the United States, winning the popular vote and earning more votes than any other presidential candidate in history, second only to Barack Obama (whose 2012 total she tied).

CHIP was one of several health programs Senate Republicans voted against protections for last night.

This was Hillary’s greatest accomplishment as First Lady, and it also was coincidentally her greatest passion. This was an act of spite that will leave low-income kids without affordable health care.

This is what our nation has voted into power. This is where we are. It is a shameful and abhorrent move by Republicans. Americans must mobilize to save these programs.

Rance Collins is one of the founding members of Bros4Hillary. Alex Mohajer is the Founder and Editor-in-Chief of Bros4America and was the Political Director of Bros4Hillary. You may tweet him @alexmohajer.