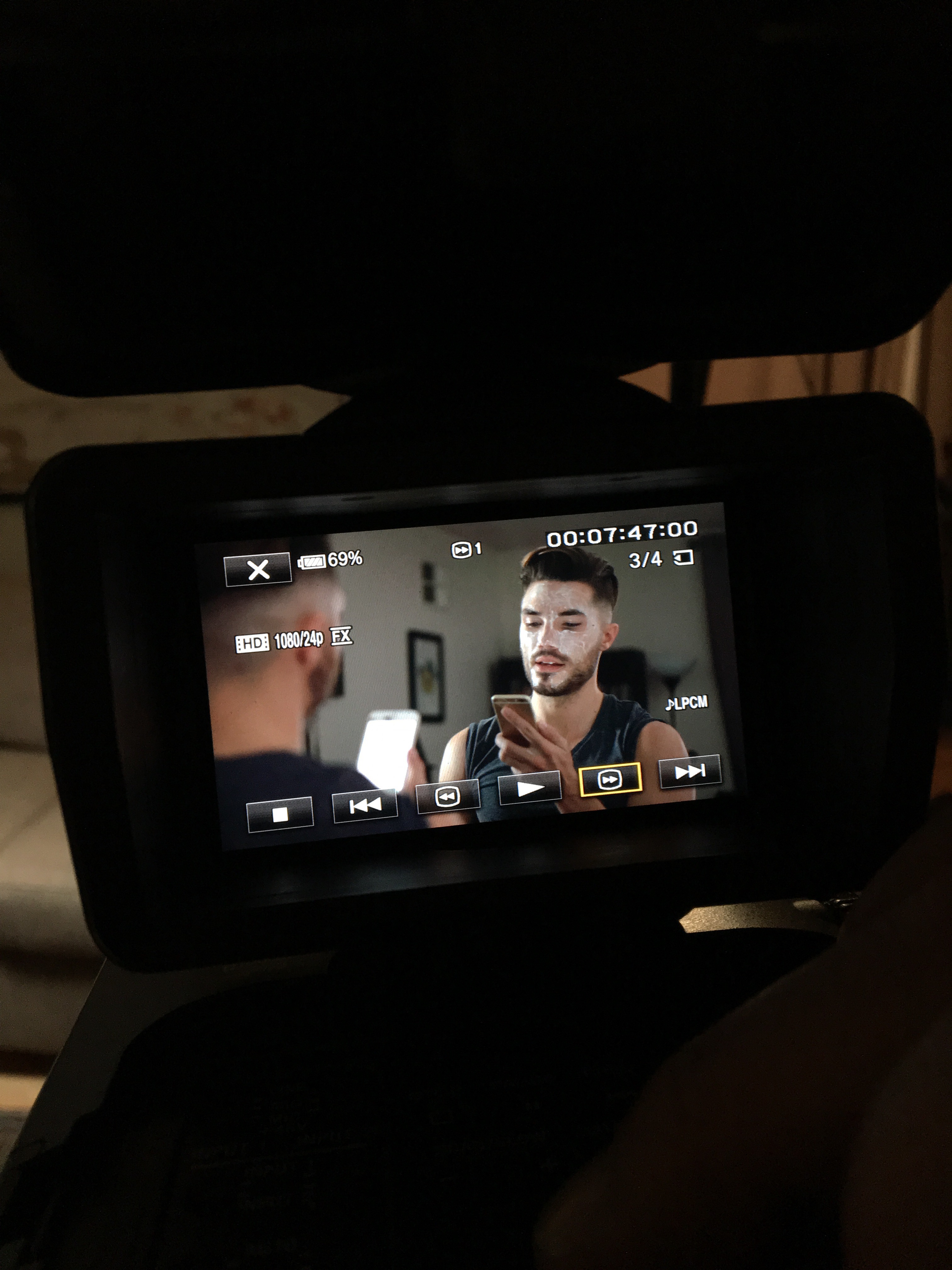 In this hilarious spoof of the now-infamous four-way call scene in the 2004 cult-classic comedy “Mean Girls,” the Bros4Hillary are confronted with Donald Trump’s surging poll numbers in Ohio and the very real possibility that he might become president. Little do they know that the answer to their worries lies right at their fingertips.

Text BROS TO 47246, or visit http://hrc.io/2edk033 to join The Official Bros4Hillary Call Team, sponsored by Hillary for America.

Think this is totally fetch? That we just started a Twitter feud with Lindsay Lohan? Or that the dude eating chicken wings is obvs the cutest? Give us your likes and comments below and please share our little short! THERE ARE ONLY 8 DAYS LEFT and all of the work that goes into our original content is a labor of unpaid, volunteer-driven love.