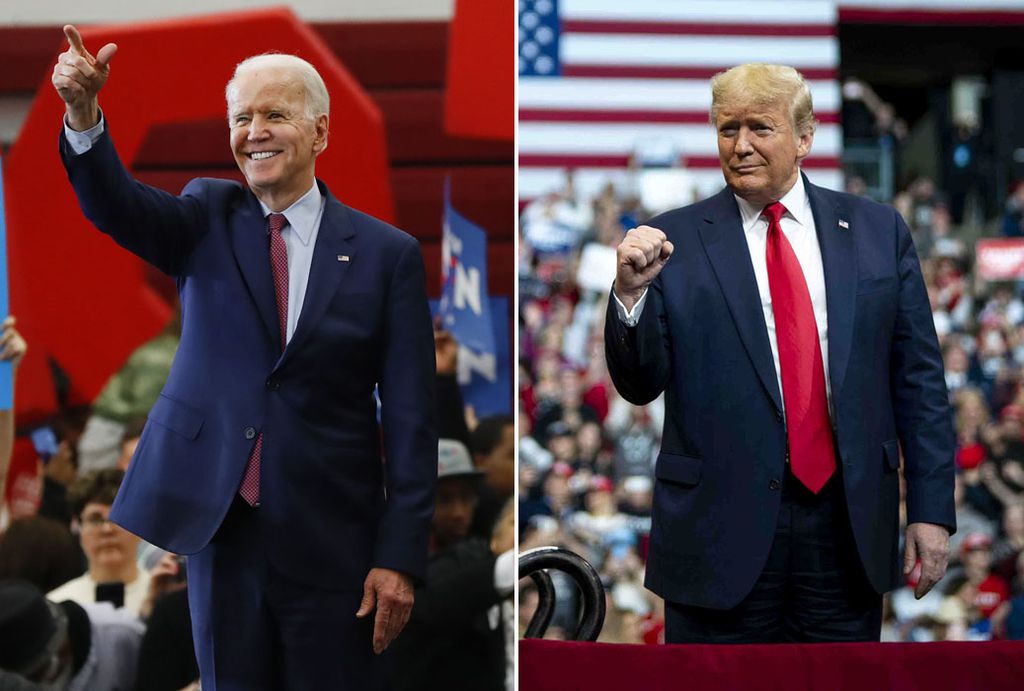 With less than three months to go until Election Day 2020, The Resist Report podcast is back with an all-new episode discussing Trump’s failed Coronavirus response, the GOP campaign to delegitimize vote-by-mail and slow down the United States Postal Service, Joe Biden’s potential Vice Presidential candidates, and the failure by Senate Republicans to address the economic needs of everyday Americans amidst news that the economy has contracted by 1/3 and unemployment numbers have soared past 50 million.