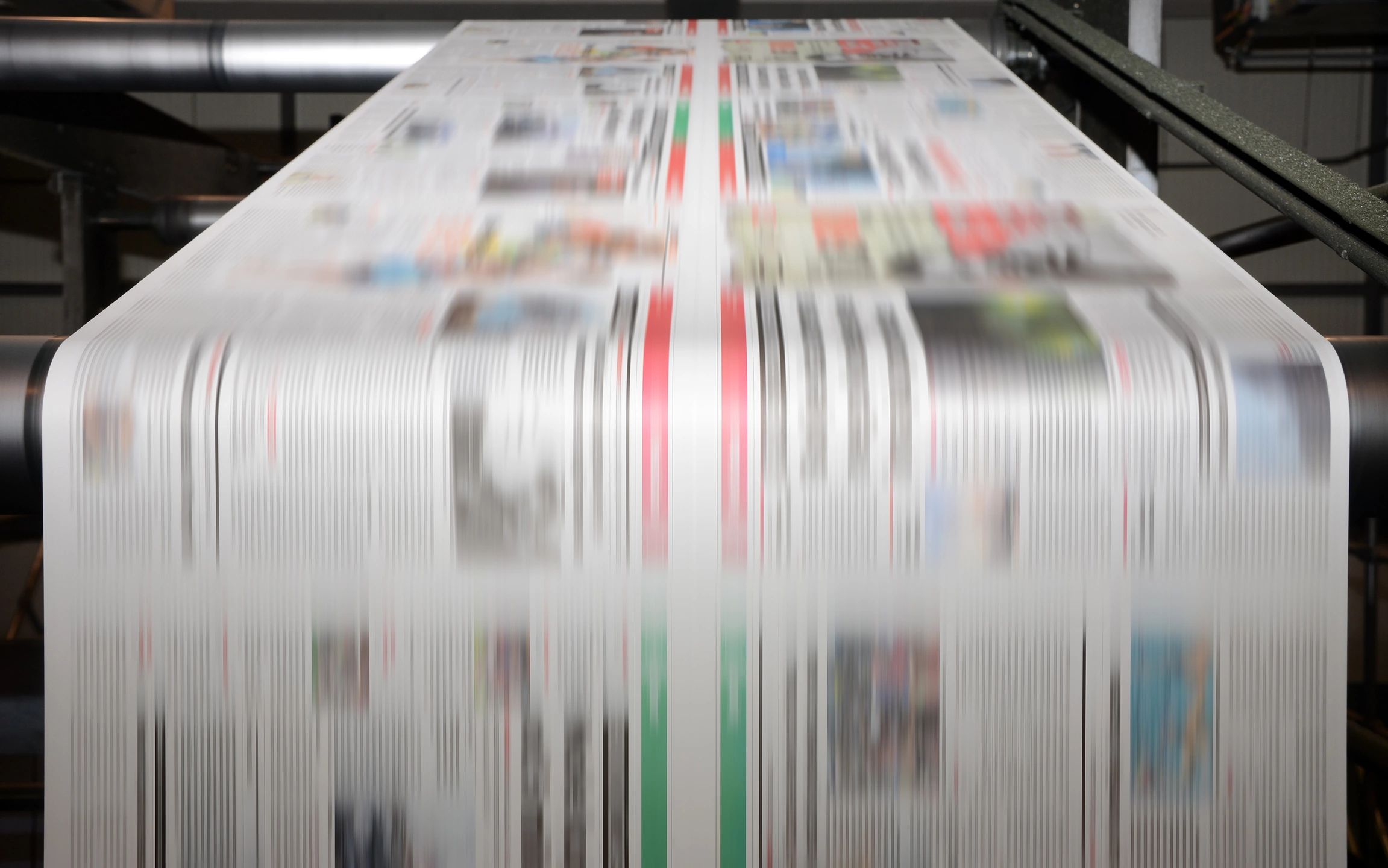 Bros4America is implementing a new policy that aims to lead the charge on ending the fake news epidemic, one that contributed to the electoral college loss of our superb Democratic nominee for president in the 2016 presidential election, and will continue to have an adverse affect on our politics if we do not become the change we wish to see.

From now on we are placing a hard ban on fake news sites posted to our social media accounts. We will no longer accept posts to our Facebook group that come from designated fake news sources, and will not share these items to our social media. We encourage you all to do the same. Take some time to review the Daily Dot’s definitive list of hard banned sites.

And y’all, save us your angry letters: your free speech rights do not extend to posting on message boards and we must moderate our boards to protect against the harmful effects of proliferating these stories.

We do realize that at Bros4America we sometimes report on and aggregate news items. Those items will always be designated “News.” Under the strictest of standards, anything that remotely resembles opinion editorializing will placed in “Opinion” category.

For our followers and readers, we encourage you to take active steps to discern what is fake news versus real news.

Although most fake news is generated for the right, some fake news—and “click-bait” sites—are generated for the left. Some websites that often fall into the category of clickbait include: Addictinginfo, usuncut, dailynewsbin, and palmerreport are four of the top click-bait sites.

It is important that we not post fake news- and be extremely critical of click-bait- even when it supports our opinions. If we spread fake news, we are guilty of helping to destroy America’s objective investigative press. So let’s not do that.

But how can we tell what news is fake and what is real?

Let’s use this piece of excellent investigative journalism as an example of how to vet news from an unfamiliar site to tell whether it is fake or real: