Keith Olbermann Retires From Politics In Blistering Blaze of Glory 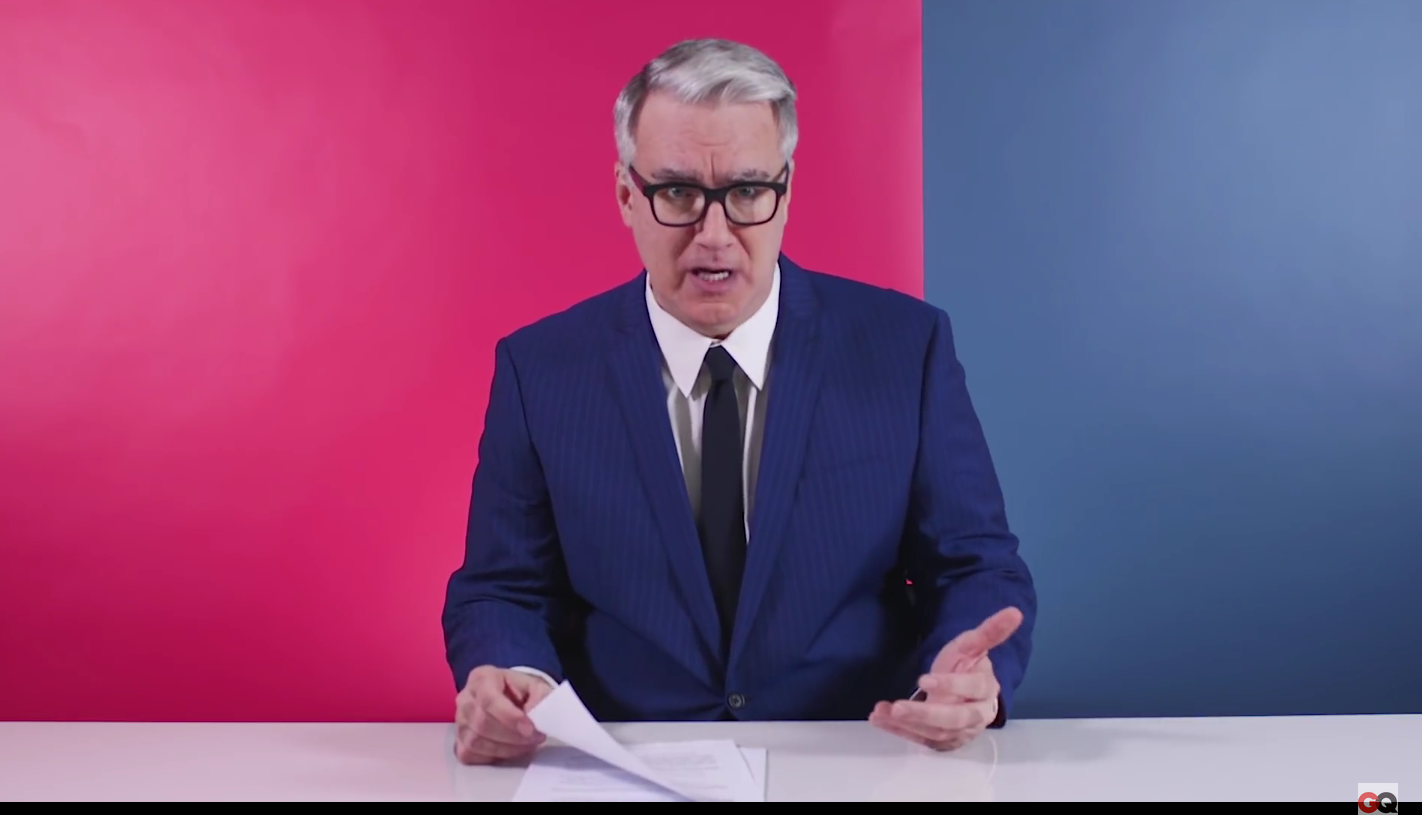 Keith Olbermann, the former MSNBC political commentator, delivered his final episode of The Resistance with Keith Olbermann on Tuesday night, and the result was a scathing take-down of the Trump Administration and what he envisions are it’s final days.

The blistering commentary, which marked his 147th and last for GQ Magazine online (and for which he received no compensation), laid out with great precision and clarity what he believes are only seven possible paths forward for this administration.

“I am confident now that this nightmare presidency of Donald J. Trump will end prematurely and will end soon,” Olbermann began, before laying out the seven routes forward for Trump, with each of them ending in impeachment or resignation like an exercise in chaos theory that always ends with the same outcome.

1. Mueller’s Investigation: News broke over the Thanksgiving weekend that Former National Security Adviser Michael Flynn has entered into a deal with Special Counsel Robert Mueller in his Trump/Russia investigation. The news indicates that Mueller has succeeded in finding a way around Trump’s pardon power.

3. Resign: Spare us the drama of an impeachment once Trump/Russia is gearing up to break. Resign.

4. “Republicans impeach by spring just to save their own asses.” The Democratic victories in the 2017 mid-terms, particularly the morality plays (i.e. Danica Roem, the first transgender person elected to office in her seat, unseating a Republican challenger who wrote the anti-trans bathroom bill), are particularly unnerving for Republicans and they may need to get rid of their albatross.

5. Republicans around him pull off the palace coup under the 25th Amendment and eject him based on his unfitness.

6. Democrats win the House in the 2018 midterm elections and impeach him themselves.

7. Trump’s sexual conduct. The resistance is female. And we are seeing around the country that #MeToo phenomenon taking hold. Following news that Mr. Trump now denies the pussy-grabber tape on Access Hollywood.

The commentary is a particularly electrifying one, especially in the final moments when he compares the Trump Administration to Richard Nixon’s impeachment, with anger rattling his voice. Either way, Mr. Olbermann should be proud of what he did for this movement. The former MSNBC political commentator deserves to be compared to famed journalist Edward R. Murrow, the subject of the film “Good Night, and Good Luck!”

“I have not enjoyed one minute of it,” Olbermann concluded. “It has been unadulterated pain and revulsion and horror.”