Georgia on our Minds: Jon Ossoff Enters the Final Stretch 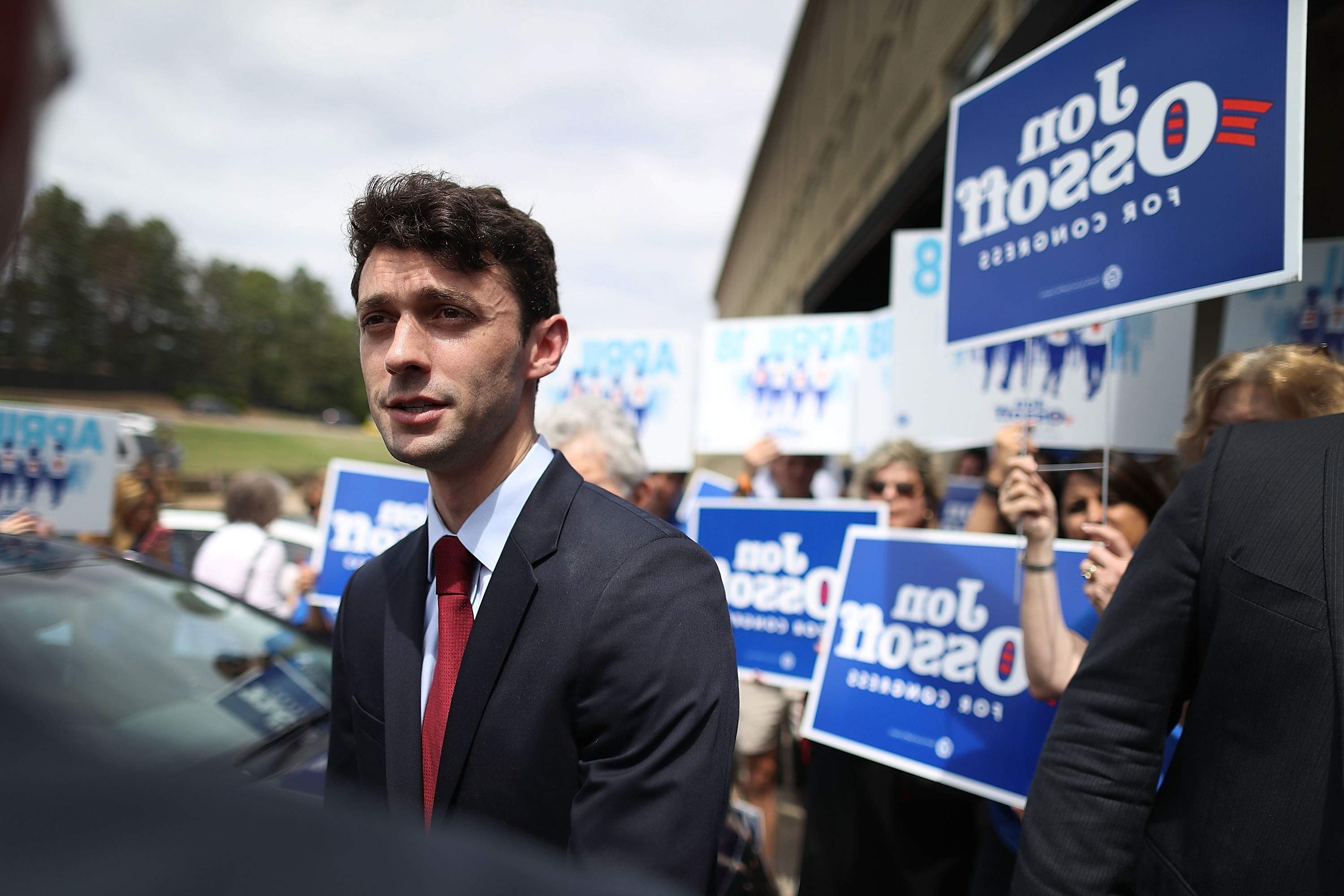 30-year-old Jon Ossoff hadn’t even been born yet when Ray Charles first crooned the soulful, sultry tones of “Georgia on my Mind” in 1960, a time rife with racial tension and radical change. While the tune became the official state song of Georgia in the 1970s, it is representative of the vibrant African American music and culture scene that was born and cultivated there. One might never know that a deep cultural, racial, and class divide has been allowed to fester in the state, one that it’s Republican-controlled legislators and members of Congress have long failed to address.

The state’s poverty rate is one of the worst in the nation, a problem that disproportionately affects African American communities, and with the exception of Representative John Lewis, a civil rights hero and icon in his own right, the old conservatives Republicans who make up the majority of the state’s government, including GOP Senators (no-names Isakson and Perdue) and Representatives fly under the radar. In fact, they’ve encouraged a deepening racial divide with the recent passage of racist voter ID laws that are seeking to suppress African Americans, who make up a large percentage of the state’s population, from casting their vote,

The catch? Ossoff is a Democrat. He’s 30. And he’s lighting this special election ablaze.

Indeed, Jon Ossoff has become somewhat of an overnight sensation, drawing attention and fundraising dollars from across the nation. What was originally viewed as a referendum on Trumpcare now looks to be a referendum on the Trump administration as a whole, and even to serve as a predictor of what will come in the upcoming 2018 mid-term congressional elections. Democrats and other Trump detractors know that impeachment will never happen with a Republican-controlled legislature. 2018 is the only real opportunity to unseat Mr. Trump, whose administration has been plagued with scandal and impropriety, from his violations of emoluments clause, his time on Trump properties and carelessness with highly classified information, to the potential collusion with the Russian government to hack the 2016 presidential election. Nevertheless, 2018 looks to be it, and that is going to be an uphill climb.

So it falls on Ossoff to light the match. The recent polling suggests he is in a dead heat with a slight edge over Republican challenger Karen Handel, who he easily trounced in their televised debates, but who is benefiting from a recent injection of cash from the likes of the DeVos family. And as we have now seen occurred in Wisconsin in the 2016 presidential election, new racist voter-ID laws are threatening to suppress the racial vote in a way that some are saying may affect the outcome.

Check out Ossoff smoking his opponent in their recent debate:

Br0s4America is proud to have offered Jon Ossoff our endorsement early on in the election season. If you would like to help the Osoff campaign, visit electjon.com. There are plenty of opportunities to phone bank and early voting is open until tomorrow, June 15th.