The One with Jock Straps, the Iran Nuclear Deal, and Gina Haspel 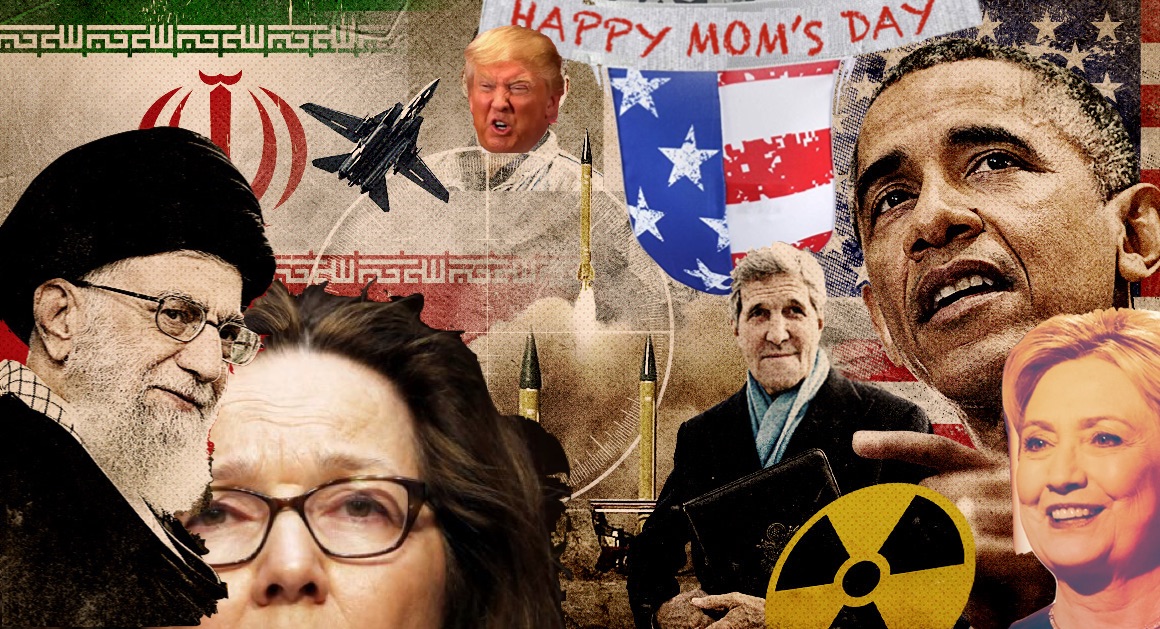 The Bros4America Podcast celebrate Mother’s Day by dishing about their sexy underwear habits (spoiler alert: Mormon underwear is out, leather jockstraps are in) and then dive right into dissecting this week’s big headlines. On the top of their list: skewering Donald Trump for his move to end the Iran Nuclear Deal last week. By undoing former president Barack Obama’s signature foreign policy achievement, Trump is making only one thing clear.

“He only thing this man cares about is to erase Obama’s legacy to make it seem like the black man didn’t exist. That’s basically the impetus behind every decision,” said Bros4America panelist and co-host Thomas McAbee.

Moderator and co-host Alex Mohajer concluded that Trump’s primary objective is to undo every accomplishment of Obama or former presidential candidate Hillary Clinton. He points to the 2011 White House Correspondent’s Association Dinner, where President Obama skewered Trump, as being the moment Trump decided to run for President with the singular focus of destroying the Clinton/Obama legacy in mind.

The conversation turned to the Iran Nuclear Deal, which Donald Trump ended last week after much fanfare.

Shithole of the Week Nominees

Bro of the Week

Congratulations are in order for Michael Avenatti, the attorney representing adult film actress Stormy Daniels in her ongoing litigation against Donald Trump.

This week’s theme music is “CitizenZ” by Chris Prythm of Ill-it Records. Bros4America is executive produced and moderated by Alex Mohajer with co-hosts Thomas McCabe, Daniel Fusselman, and Rance Collins. It is created using Audacity and powered by WordPress with hosting and stats provided by Bluberry. Special thanks to Matt Garrett and Nelson Melegrito.