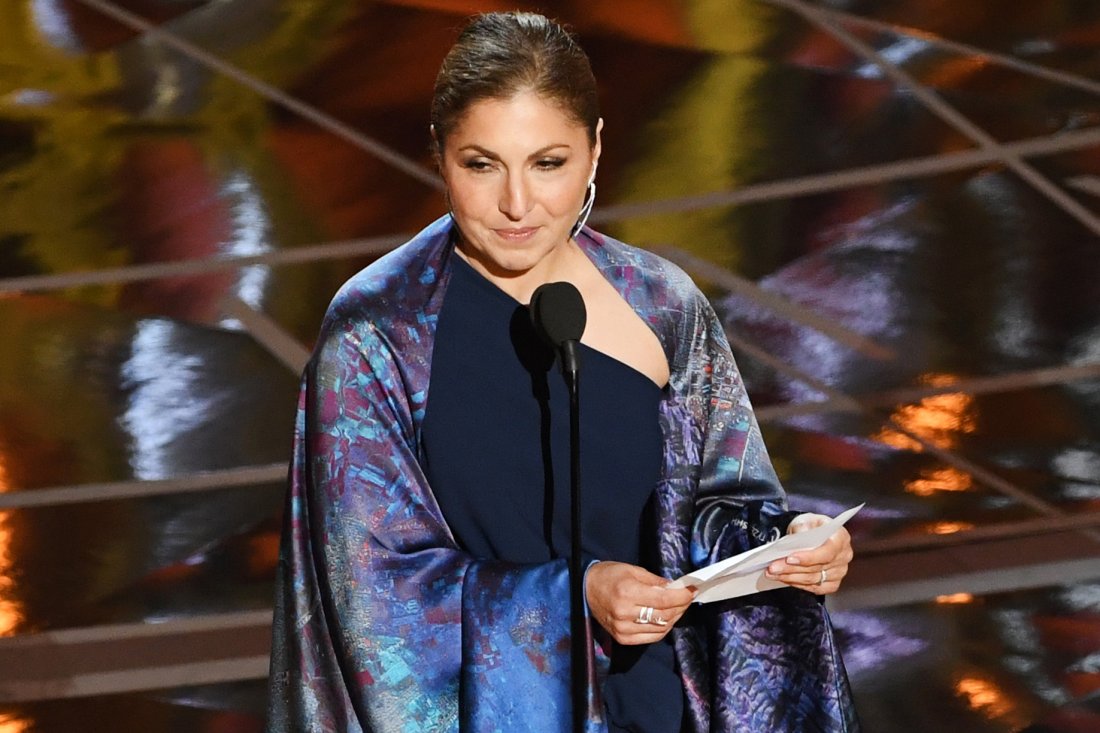 Iranian director Asghar Farhadi skipped Sunday night’s telecast of the 89th Annual Academy Awards, for which his film “The Salesman” was nominated and won for Best Foreign Language Film, in protest of Donald Trump’s executive order banning travel to and from seven Muslim-majority countries. The director, who previously received an Academy Award in 2012 for the film “A Separation,” had a statement prepared in his absence which was read live during the telecast by Anousheh Ansari, an Iranian-American engineer and the first female space tourist. 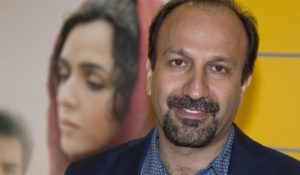 It’s a great honor to be receiving this valuable award for the second time. I would like to thank the members of the Academy, my crew in Iran, my producer Alexandre Mallet-Guy, Cohen Media, Amazon and my fellow nominees for the foreign film category.

I’m sorry I’m not with you tonight. My absence is out of respect for people of my country and those of other six nations whom have been disrespected by the inhumane law that bans entry of immigrants to the U.S. Dividing the world into the us and the enemy categories creates fear, a deceitful justification for regression and war. These wars prevent democracy and human rights in countries in which have themselves have been victims of aggression.

Filmmakers can turn their cameras to capture shared human qualities and break stereotypes of various nationalities and religions. They create empathy between us and others. An empathy we need today more than ever.

On a personal note, as an Iranian-American, I am pleased to see the artistic accomplishments of Iranian filmmakers rewarded by the Academy of Motion Picture Arts and Sciences. From the time I watched the film “Children of Heaven,” which won the Oscar for Best Foreign Film in 1997 when I was just a young man, I have yearned for Iran’s rich culture and evocative films, art, cinema, and heritage to receive broader mainstream attention in the American media. Congrats to Mr. Farhadi on a beautiful film.

In terms of his statement: What do you think? Do Farhadi’s words resonate or should Americans not pay credence to anti-Trump comments from a country that appears on the list of restrictions?