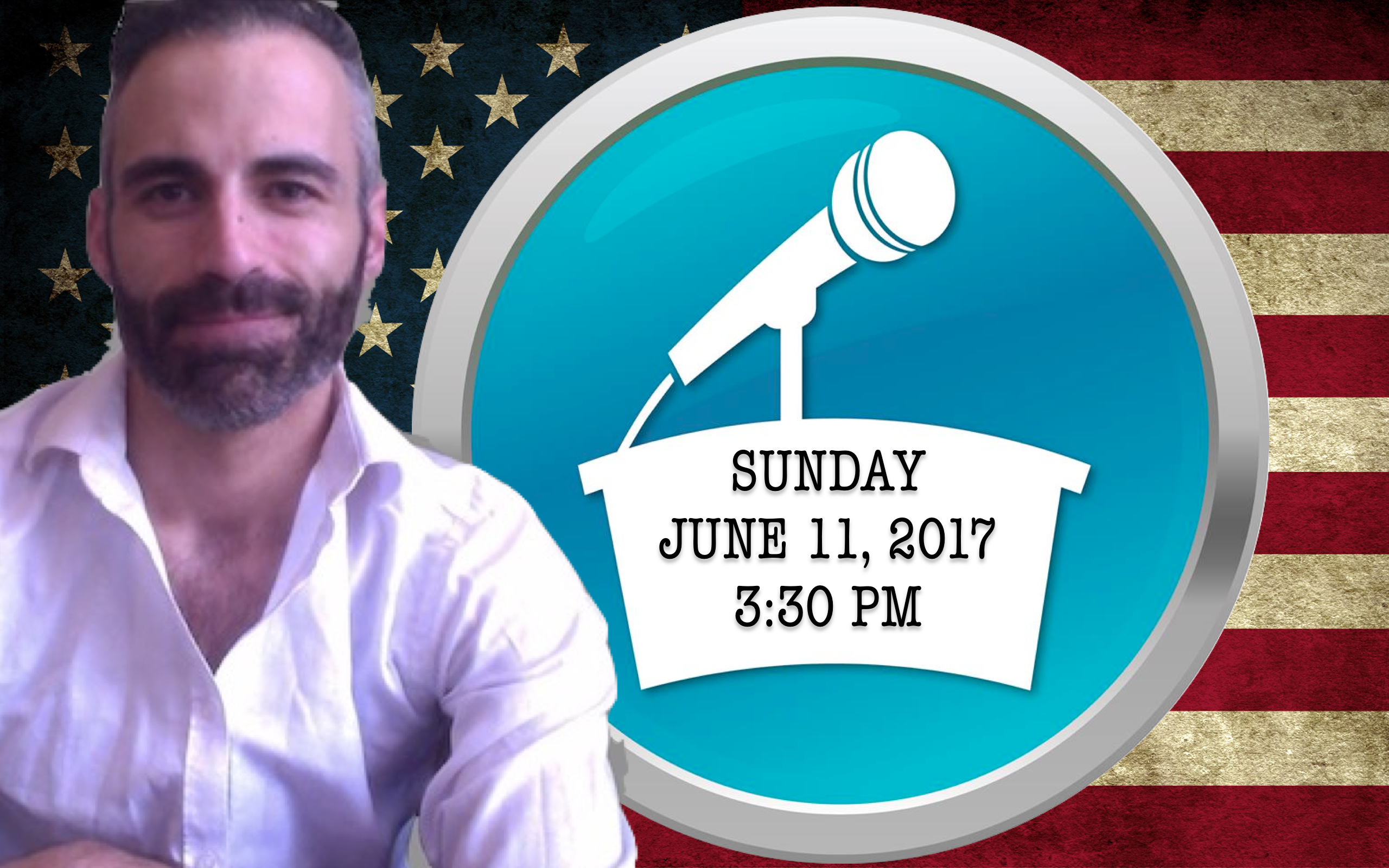 Los Angeles-based Indivisible Suffragists has announced that Bros4America Co-Founder/Editor-in-Chief and political commentator Alex Mohajer will be the Keynote Speaker at their regular meeting this Sunday, June 11 2017 at 3:30 pm PST. The meeting will be held at DuPars, 214 South Lake Avenue, Pasadena, CA 91101.

The group is requesting interested individuals RSVP, but reservations are not mandatory, and all may attend free of charge. You can learn more about the local chapter of Indivisible Suffragists at their local Facebook group, or the national organization on their parent Facebook page.

Mohajer was recently a featured panelist and speaker at the West Hollywood Women’s Leadership Conference in May discussing resistance leadership and messaging to oppose regressive government officials and policies. He is a contributing Political Writer and Commentator at HuffPost, where his work has been shared hundreds of thousands of times, and is frequently invited to speak as a subject matter expert on various news and media programs.