Petition Asks Congress To Impeach Trump on Day One. 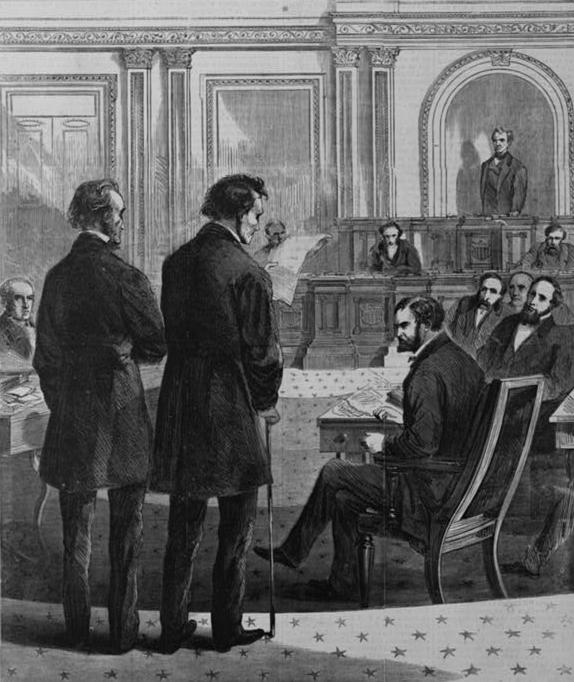 The Huffington Post is carrying an opinion editorial by Bros4Hillary Political Director Alex Mohajer, who simultaneously posted our petition to www.change.com requesting that Congress begin impeachment proceedings as early as Inauguration Day. The piece is going viral on the Huffington Post now, so check it out: “Congress Must Impeach Trump on Day One”

On January 20, 2017, Donald J. Trump will become the 45th President of the United States during an inauguration ceremony that will mark the commencement of his first term. Before officially assuming office, Mr. Trump will stand before the American people with one hand over the bible and the other in mid-air to take the presidential oath, or the Oath of Office of President of the United States.

“I do solemnly swear,” Trump will say before his wife, children, and millions of Americans, “that I will faithfully execute the Office of President of the United States, and will to the best of my ability, preserve, protect and defend the Constitution of the United States.”

However, on January 20, 2017, when the president-elect recites the time-honored oath, he will be doing so already in violation of it terms, namely his promise to preserve, protect, and defend the Constitution. Specifically, Donald Trump’s stated intention of to not fully divest from his business holdings means that the moment he becomes president, he will be in violation of Article I, Section 9 of the United States Constitution, or the “Emoluments Clause.” (Continue reading this article at Huffington Post)

Mohajer and Bros4Hillary are sponsoring an accompanying petition asking that Congress move to impeach Donald Trump immediately upon his taking the oath of the presidency. Please join us at Impeach Trump on Day One.

Alex Mohajer is the political director of Bros4Hillary and serves as Editor-in-Chief of the BrosBlog. He is also a Contributing Political Writer and Commentator for The Huffington Post. You may tweet him at @alexmohajer or e-mail him here.