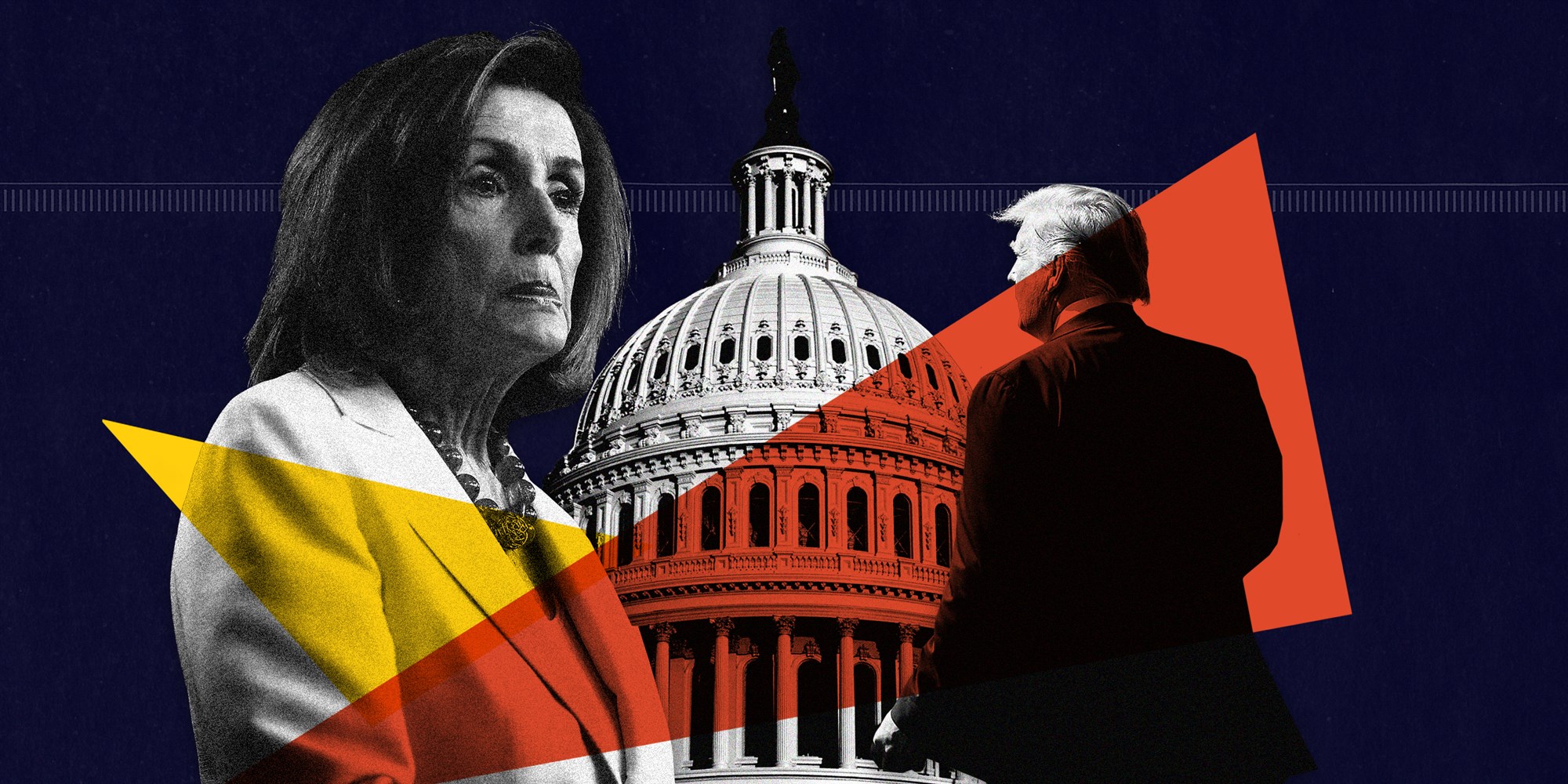 Impeachment mania is sweeping the nation.

The unredacted whistleblower complaint was declassified and released to the public early Thursday morning, the latest in just a string of explosive turn of events that began earlier this week when news began to circulate that President Donald Trump may have pressured President Zelensky of Ukraine for manufactured dirt on his rival in the 2020 presidential election, former Vice President Joe Biden, intimating that he would withhold crucial funding from the country unless they obliged.

For context, Ukraine relies on $400 million in aid from the United States, primarily to defend itself against a common adversary, Russia, who has been in a low-key war with Ukraine.

The president, for reasons still unbeknownst to anyone, then admitted to the phone call, but denied any wrong-doing during the course of the call. However, transcripts of the phone call proved to be fairly damning on Wednesday, prompting House Speaker Nancy Pelosi to hold an emergency meeting with House Democratic leaders that eventually resulted in the moment.

On Wednesday afternoon, Pelosi finally announced an impeachment inquiry, something she vehemently refused to do for months, even following the release of the Mueller report, having previously expressed concerns on the impact an impeachment might have on vulnerable Democrats in red districts in their 2020 races.

On Tuesday morning, the number of House Democrats supporting impeachment was floundering around 130. By Wednesday, the number exploded passed the 218 votes needed to impeach the president in the U.S. House of Representatives. Real time observers called it “the dam beginning to break,” with Democrats who were too timid to previously support impeachment flooding in support.

On Thursday morning, the infamous whistleblower complaint that gave rise to this entire debacle was unredacted and released to the public. In it, the still anonymous whistleblower states, “In the course of my duties, I have received information from multiple U.S. government officials that the President of the United States is using the power of his office to solicit interference from a foreign country in the 2020 U.S. election.”

The whistleblower complaint can be found here. I highly recommend reading it. It’s a doozy. https://t.co/K8nfZWtfwB pic.twitter.com/naZiiRmAys