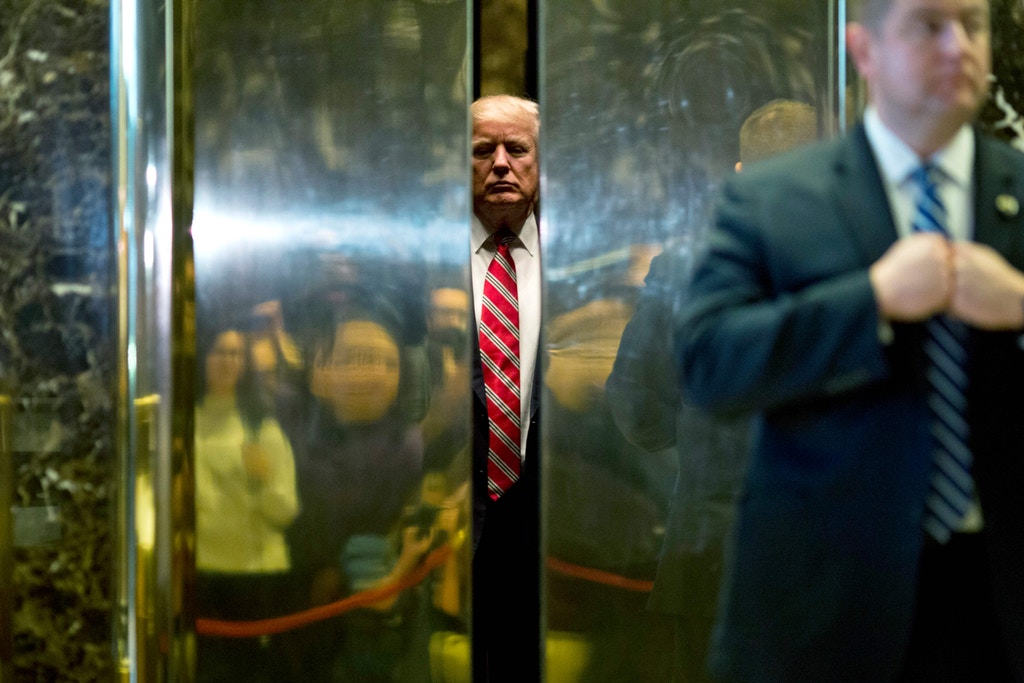 After a six-week hiatus, The Resist Report podcast is back with an all-new episode and panelists Alex Mohajer, Thomas McAbee, and Rance Collins have impeachment on the brain. To impeach, or not to impeach? With the Mueller Report having been released weeks ago and the Special Counsel’s press conference last week in which he reiterated that the constitutional remedy for high crimes and misdemeanors in the White House lies with Congress, the panelists weigh in on the political expediency of impeachment.

Nancy Pelosi says she’s the only one who can navigate impeachment and Donald Trump for House Democrats.Erin Schaff / The New York Times / Redux

Speaker of the House Nancy Pelosi (D-CA) has been careful to tow the line regarding impeachment, at some points even suggesting that Mr. Trump wants the House to impeach because it might increase his chances for a re-election victory next November. Earlier this week, she told House Democrats she wants to see Trump in prison during a clash with House Judiciary Chairman Jerry Nadler (D-NY), and seems to believe if Trump is acquitted in the Senate as is the likely outcome of an impeachment proceeding, it will make criminal prosecution once Trump leaves office highly unlikely.

Others, however, are concerned with the long-term ramifications of allowing Trump to run rampant on our constitution and to allow his obstruction, illegality, and corruption go unchecked and the precedent it will set for future presidents of both parties.

The panelists are celebrating Pride Week in Los Angeles, and as such one of their Shithole of the Week nominees is John Hugo and the other organizers of a straight pride parade being scheduled in Boston on August 31st which is meant to serve as a hateful counterpart to the gay pride parades and events happening in cities all across the United States throughout the month of June.

Other nominees this week include Attorney General William Barr, who may be held in contempt of Congress next week for his failure to comply with subpoenas to turn over the full unredacted copy of the Mueller Report, and Senate Majority Leader Mitch McConnel (R-KY), whose hypocrisy in his approach to holding votes for Supreme Court justice nominees has yet again rankled Democrats.

The theme music for the Resist Report is by Chris Prythm of Ill-It Records.