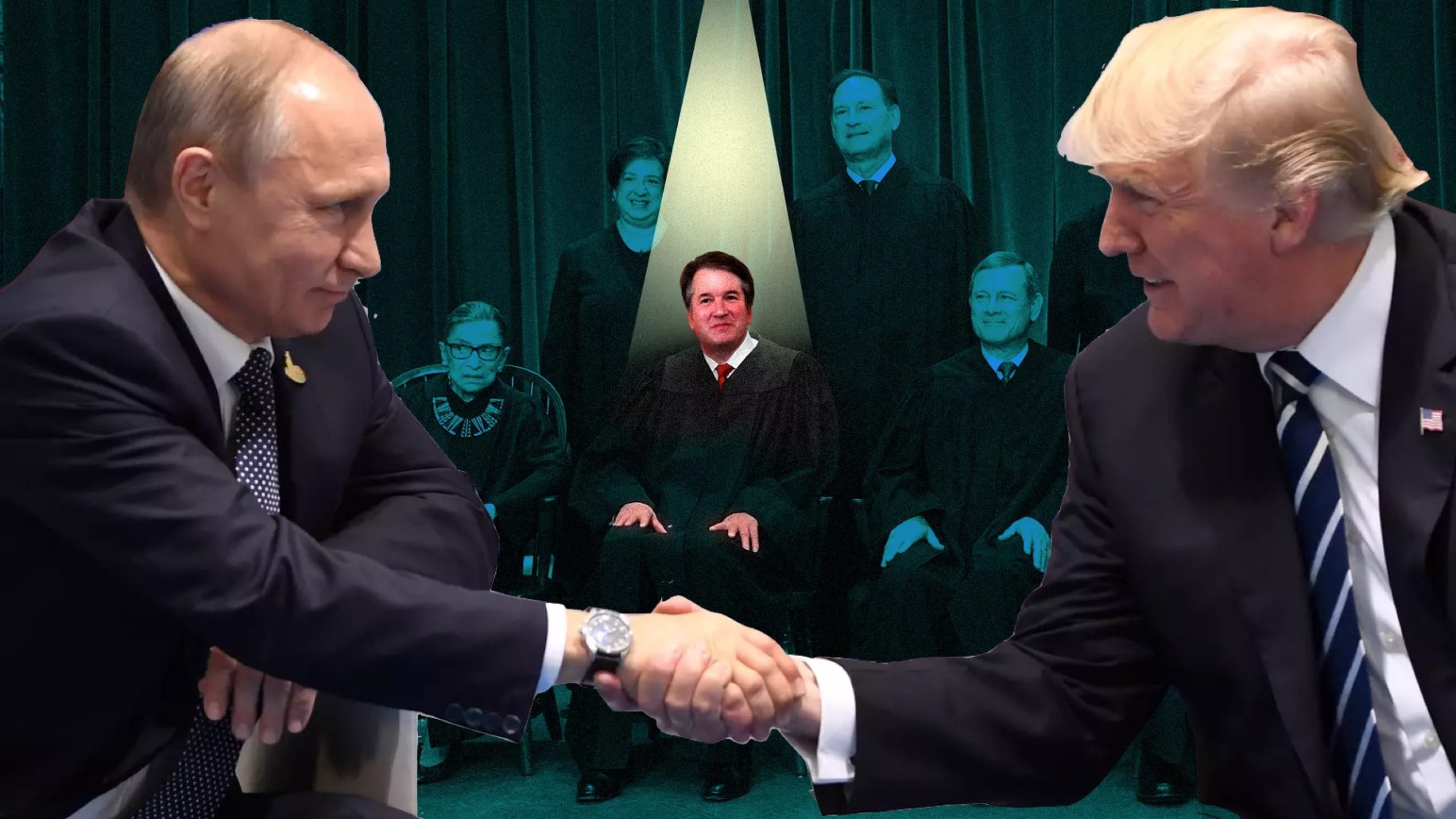 Trump’s ever-revolving door of White House staffers and cabinet members spat out another sucker this week, while creating a splashy media circus around Trump’s pick for his second stolen SCOTUS seat since taking office. Scott Pruitt, the embattled Administrator of the Environmental Protection Agency (whose initial nomination and confirmation roiled this publication to begin with back in 2017) was voted off of Trump Island this week. His breadth of scandal, corruption, and unethical governance finally reached a fever pitch this week, causing Mr. Trump to give him his time-trusted and true go-to missive: “You’re fired!”

The topic was hot on the minds of Bros4America co-hosts Alex Mohajer, Thomas McAbee, and Rance Collins during this week’s Bros4America Podcast. Still reeling from the injustice of not giving Merrick Garland a confirmation vote despite 11 months of waiting, the Bros discuss the potential for the impeachment of Brett Kavanaugh (should he be confirmed) and/or Justice Gorsuch, who the Bros opine will have been nominated by an illegitimate president, making all of his subsequent appointments illegitimate fruit-of-the-tree.

This, of course, comes as news breaks that 12 Russian GRU military war-time officials for the Russian government have been indicted in Special Counsel Mueller’s investigation.

This decision threatens to overturn Roe vs. Wade and shift the balance of power towards a permanent conservative bent for an entire generation. In order to stop it, citizens across the United States MUST take action. 51 total ‘no’ votes in the United States Senate are needed to stop this. 49 ‘no’ votes are needed by every single Democrat in the Senate including independents who caucus with Democrats. Then, two Republicans must break from party lines. We recommend putting the pressure on the following Senators:

Call the United States Senate switchboard and urge members of the Senate to not hold a vote till AFTER the conclusion of Special Counsel Robert Mueller’s investigation into Trump/Russia.