How Do You Measure a Year of Resistance? 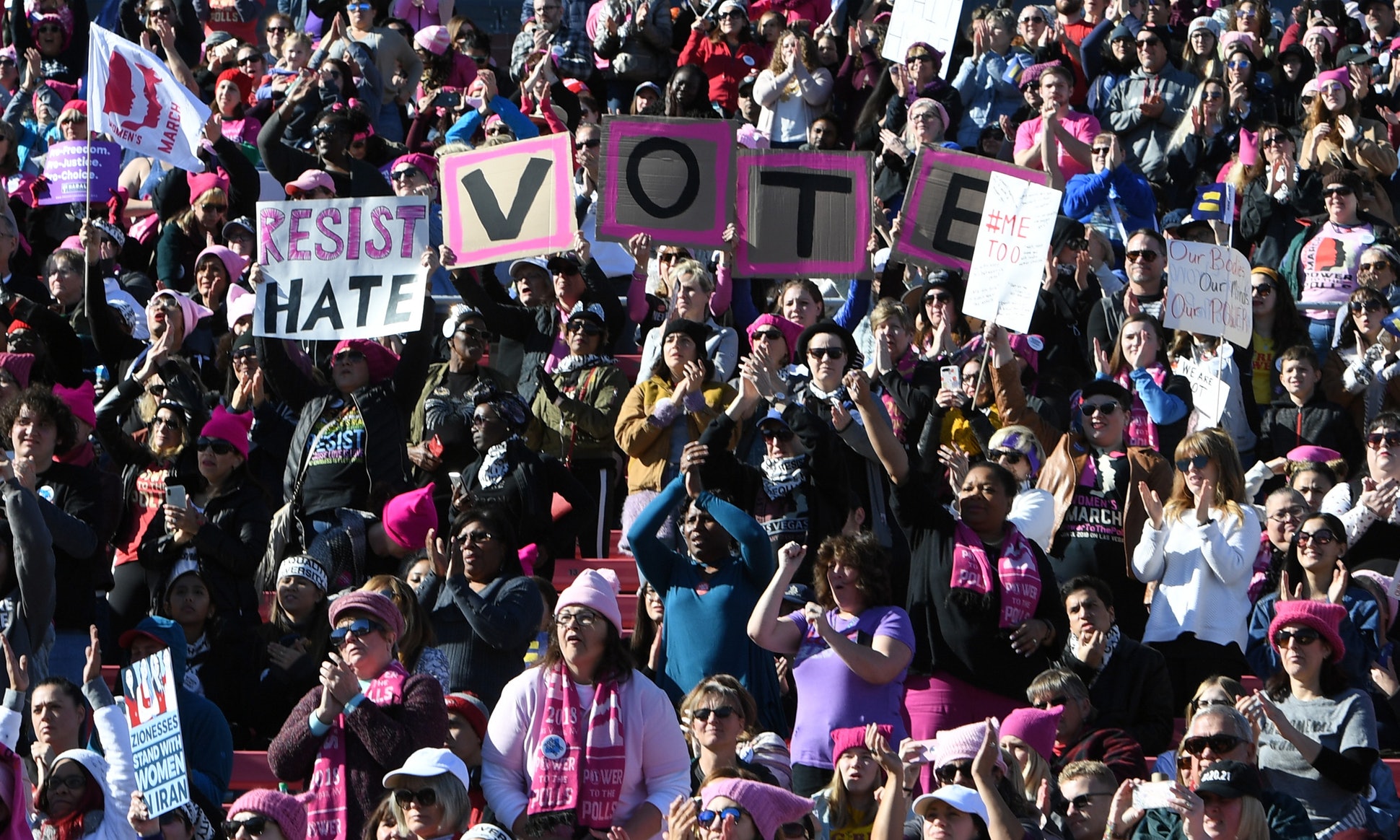 On the season finale of Bros for America, which also commemorates its 50th episode and the one year anniversary of its inception, show panelists Alex Mohajer, Rance Collins, Daniel Fusselman, and Thomas McAbee reflect on the first season of their podcast-that-could, and all of the events in Washington, D.C. that have transpired since November of last year.

“Exactly one year ago when we premiered our first episode, we were mourning the one year anniversary of the 2016 election,” said co-founder and show host Mohajer. “We organized a nationwide candlelight vigil, for Christ’s sake.”

The episode comes on the tail end of a massive blue wave in the 2018 midterm elections, which saw Democrats gaining an historic 40 seats in the U.S. House of Representatives, retaking that chamber and giving Democrats agenda-setting power and a much-needed check on the Trump Administration.

The panelists also selected their Hero of the Year and Shithole of the Year.

Heroes of the Year

Shitholes of the Year