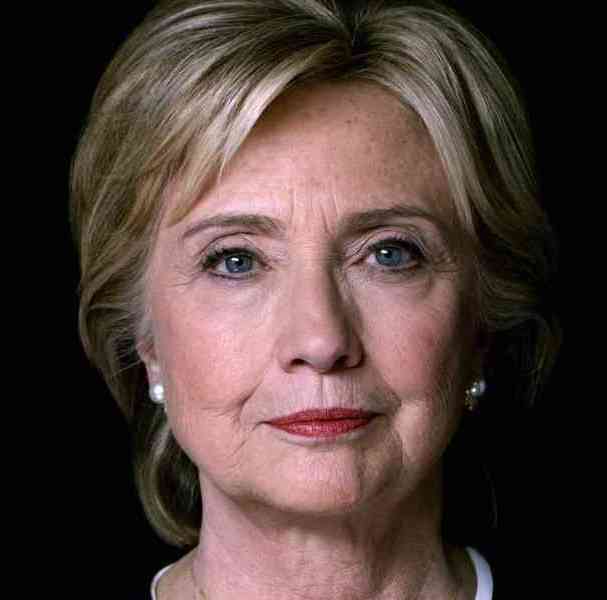 Hillary Clinton, the first female major-party nominee for President of the United States, who subsequently went on to win more votes than any other presidential candidate in history, second only to Barack Obama (whose 2012 total she tied with), will be releasing a book telling her side of the story with regard to the 2016 presidential election.

RETWEET IF YOU'RE STILL WITH HER. pic.twitter.com/Xj20OpwT3X

Clinton, who won the popular vote by 3 million, but lost the electoral college with 79,000 votes in Michigan, Wisconsin, and Pennsylvania, has remained largely silent since the election, which many Americans believe was stolen through various interventionist forces, including FBI Director James Comey’s letter to Congress the week before the election, the Russian hacking meant to affect public sentiment, and a Cross-Check system which invalidated millions of legitimate votes.

The book will be published by Simon and Shuster this fall.