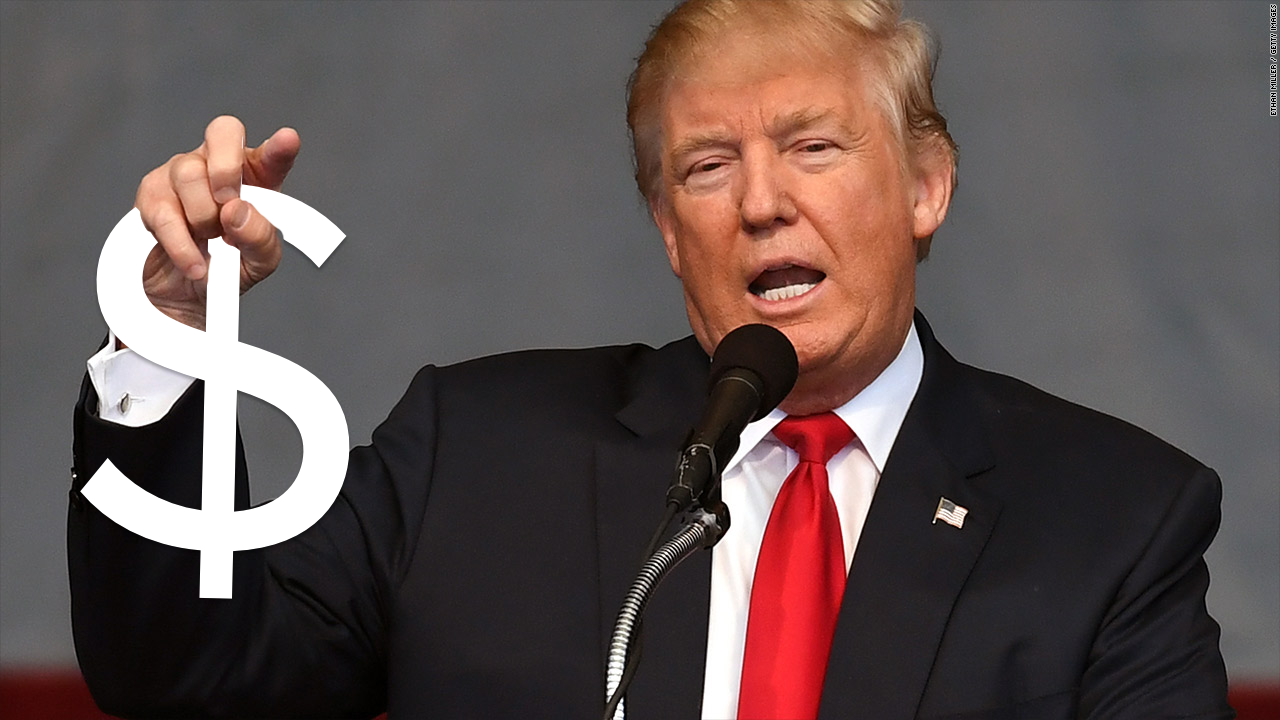 Yesterday, the House of Representatives voted along party lines in favor of the Trump Tax Plan, a bill that has become enshrouded with controversy as Democrats threaten that it hurts middle class families even as Republicans insist there are no cuts to Medicare and that it helps the middle class. The However, hidden within the bill are several provisions that are incredibly damaging to most Americans, hike taxes for middle-class Americans and appear to put the brunt of the country’s tax burden on students, the middle class, and sick people.

If you’re a middle-class family, here’s what will happen to you under the Trump Tax plan:

• your property values will go down; and you’re going to lose your deduction for state and local taxes—almost half of which goes to services like local public schools, police departments and firefighters.

• If you are a teacher, you will lose your ability to deduct the money you spend on classroom supplies.

• If you have kids in college, or have student loans, your taxes will go up because you won’t be able to deduct the interest anymore.

• If you’re a grad student, your taxes will likely go up because your waived tuition will be treated as taxable income.

• If you or anyone in your family is sick, your taxes will go up because you can’t deduct medical expenses.

• If you’re a union member, your taxes will go up because you can’t deduct your dues.

However, there is still good news for the Kardashian! Under the Trump Tax plan, you will be able to deduct your private jet now. #MAGA