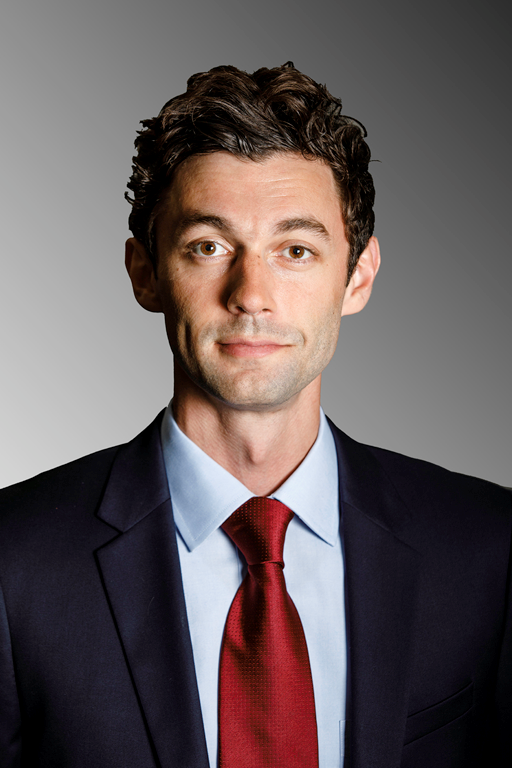 Jon Ossoff is in. And he’s in to win.

A seat in the House of Representatives based out of Georgia’s sixth district is up for special election on Tuesday, April 18th, with early voting set to start on March 21.  The seat, traditionally held by Republicans, was left vacant by Tom Price, Donald Trump’s appointment to Secretary of Health and Human Services Tom Price. It now has a serious contender in Democratic candidate Jon Ossoff, who just raised a whopping $1 million dollars in grassroots donations after it was announced that a GOP super PAC made a $1.1 million advertising buy in the Georgia district.

The campaign will be running digital phone banks that people from all over Georgia and the country will participate in. The system will be finalized and running by the end of this weekend March 5th. The campaign will be training volunteers on Open VPB, and inform folks about Jon Ossoff, the status of the campaign.

Friends of the campaign in and around the 6th District can house people who want to come into the state to knock on doors and help with the campaign in person. The best e-mail for folks who want to engage at that level is: team@electjon.com and please include “Travel-in” in the subject line.

Three offices are set up that run daily shifts for canvassers to knock on potential support’s doors. If you’re in Georgia’s 6th district or are in the area and want to help canvass, visit: