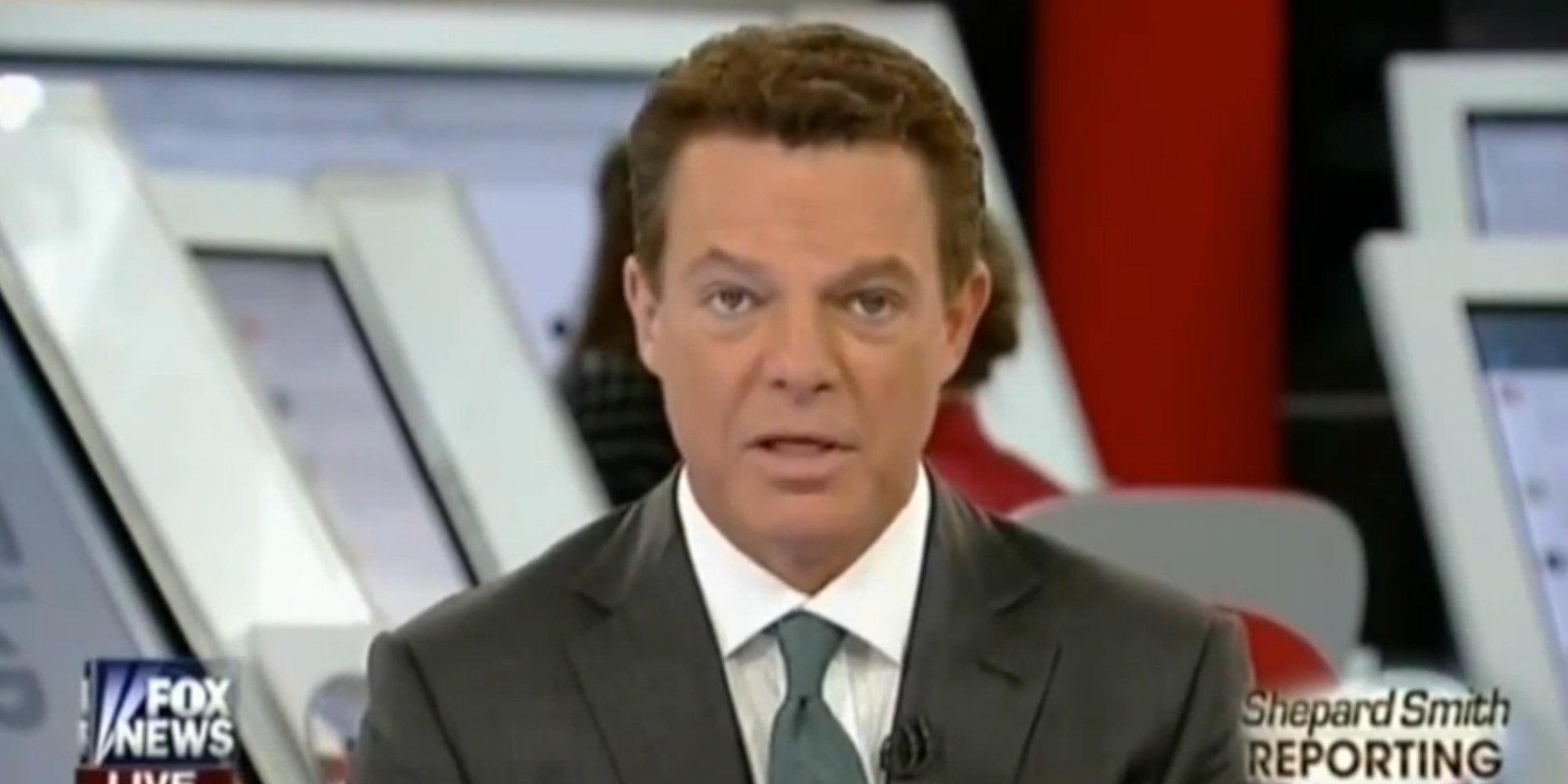 Moments ago, Fox News anchor Shepard Smith unleashed 8 minutes of truth bombs during a live segment of his daytime cable news commentary TV show “Shepard Smith Reporting.” The moment happened just following the live broadcast of Donald Trump’s insane press conference. These wacky occurrences have become frequent directly preceding or directly following an event that Mr. Trump would like to deflect attention away from, though today’s performance only seemed to highlight the very things he was seeking to minimize.

And today, Shepard hit his breaking point, challenging Trump to tell the truth, admitting that Russians hacked the elections with the express goal of hurting his opponent and that questions as to whether he was aware and when he was aware of the hacking is pertinent and that Americans have a right to know.

Check out the full 8 minute segment below.