Florida School Shooting Survivor Skewers Tomi Lahren on Twitter: 'It IS About Guns' 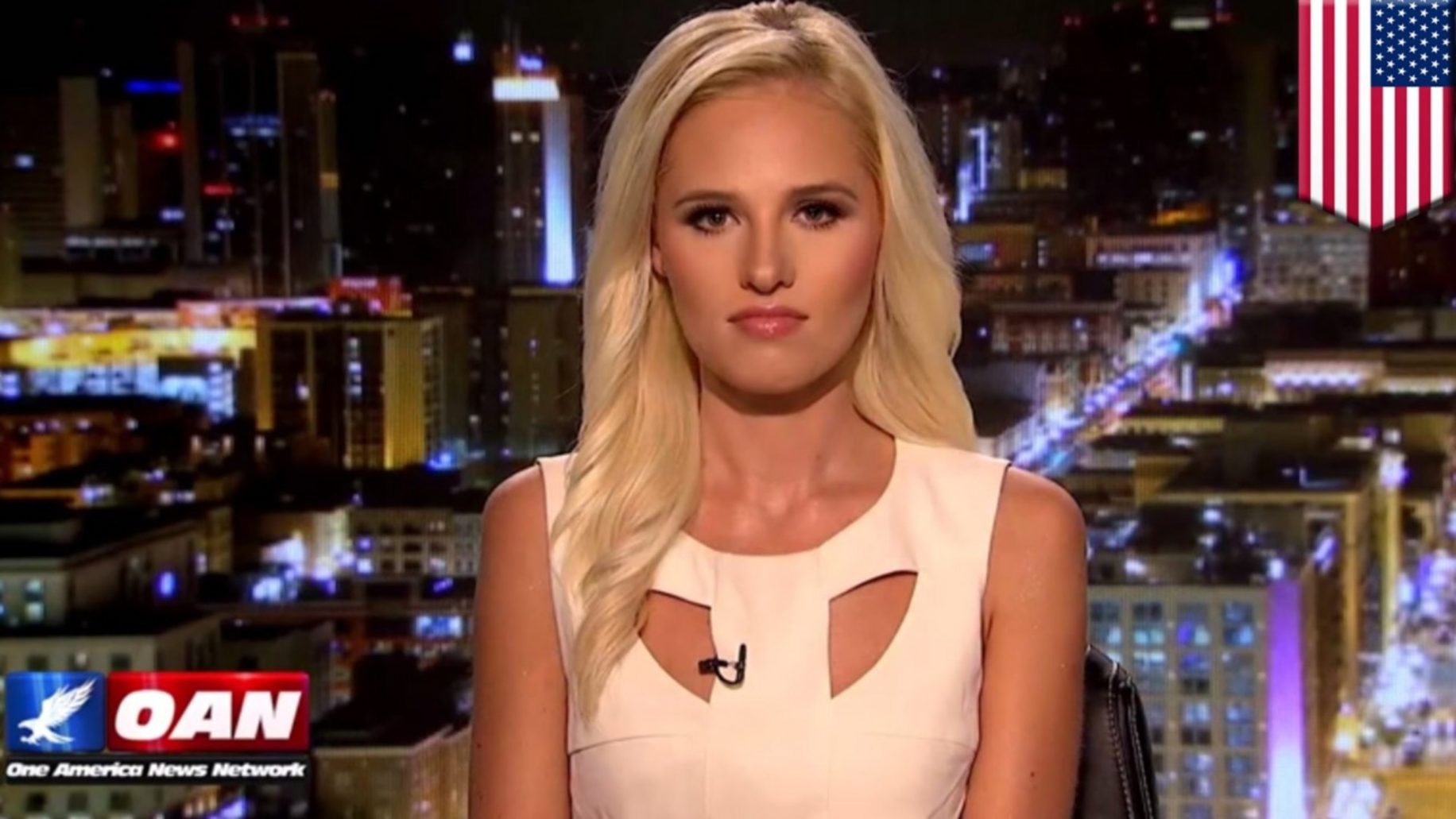 It was only a matter of time. While Congress has buried their collective head in the sand, their hands tied by checks from the National Rifle Association, another mass shooting has rocked America and left 17 people dead at a tragic school shooting at Douglas High School in Parkland, Florida.

As expected, the usual punditry from a defensive conservative media was on over-drive, as were their usual thoughts and prayers.

Can the Left let the families grieve for even 24 hours before they push their anti-gun and anti-gunowner agenda? My goodness. This isn't about a gun it's about another lunatic. #FloridaShooting

But Twitter user @car_nove, speaking on behalf of the students of who goes by the name Carly, was having none of it. She took Lahren to task within minutes of her insensitive and logic-averse tweet.  She wrote:

I was hiding in a closet for 2 hours. It was about guns. You weren't there, you don't know how it felt. Guns give these disgusting people the ability to kill other human beings. This IS about guns and this is about all the people who had their life abruptly ended because of guns. https://t.co/XnzhvuN1zd

We have said it once and we will say it again: Now is absolutely the time to politicize gun violence.  This is one of the deadliest mass shootings in American history (5 of the 10 most deadly shootings ever have happened since 2015).

Here are the Top 10 congressional recipients of NRA donations in the United States Senate and House of Representatives. The President is not included (though it is worthy of note that he received $21 million in funds from the NRA in the 2016 election cycle).

Bros4America is sending their love to the victims of this senseless tragedy and rededicating our efforts to implement sensible gun control legislation and to ouster any candidate or elected official who has been aided or abetted by the NRA.